End SARS: CP reacts to murder of protester in Abuja

The Commissioner of Police (CP) in charge of the Federal Capital Territory (FCT), Mr Bala Ciroma, has condemned the attack on one Anthony ... 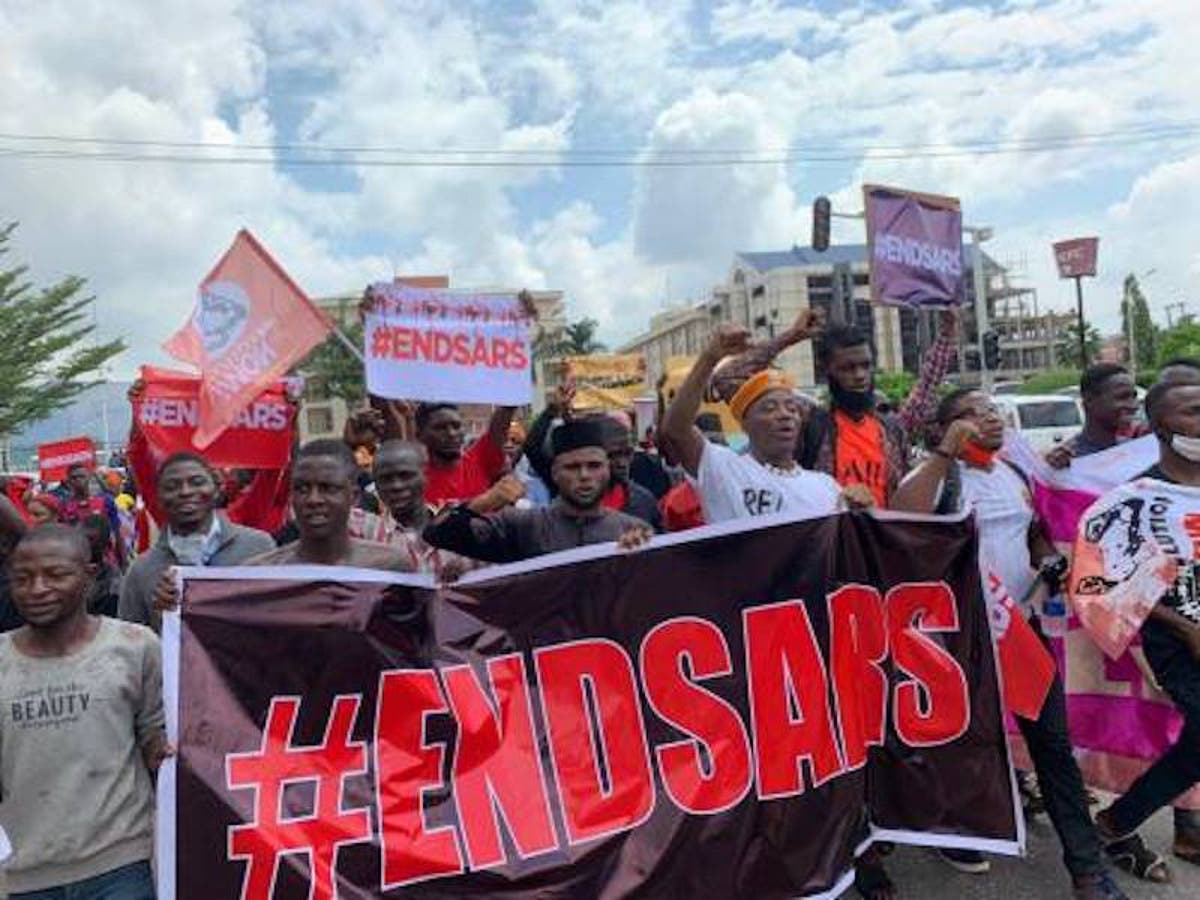 The Commissioner of Police (CP) in charge of the Federal Capital Territory (FCT), Mr Bala Ciroma, has condemned the attack on one Anthony Unuode, a member of End SARS protesters in Kubwa area.

In a statement on Monday in Abuja, the Police Public Relations Officer (PPRO) in the FCT, ASP Mariam Yusuf, said the victim was attacked by hoodlums who infiltrated the ranks of the End SARS protesters, NAN reports.

Yusuf said that the assault on Unuode resulted in him sustaining injuries that led to his death on Saturday.

She said the CP had called for calm among protesters following a clash between the EndSARS and PROSARS protesters at the Central Business District of Abuja on Monday.

According to her, a preliminary investigation into the clash had revealed that no life was lost but added that one vehicle was set ablaze.

The PPRO said, “The CP had ordered a discreet investigation into the incident and urged protesters to be law-abiding, peaceful and shun all forms of violence.”

She also pledged the commitment of the CP to ensure the protection of lives and property in the FCT.

According to her, for the report of the conduct of police officers, call the Public Complaint Bureau (PCB) on 09022222352.