The principal of Queens School Enugu, Mrs. Ada Nweke, has cleared the air on the allegation that COVID-19 palliatives earlier stocked in t... 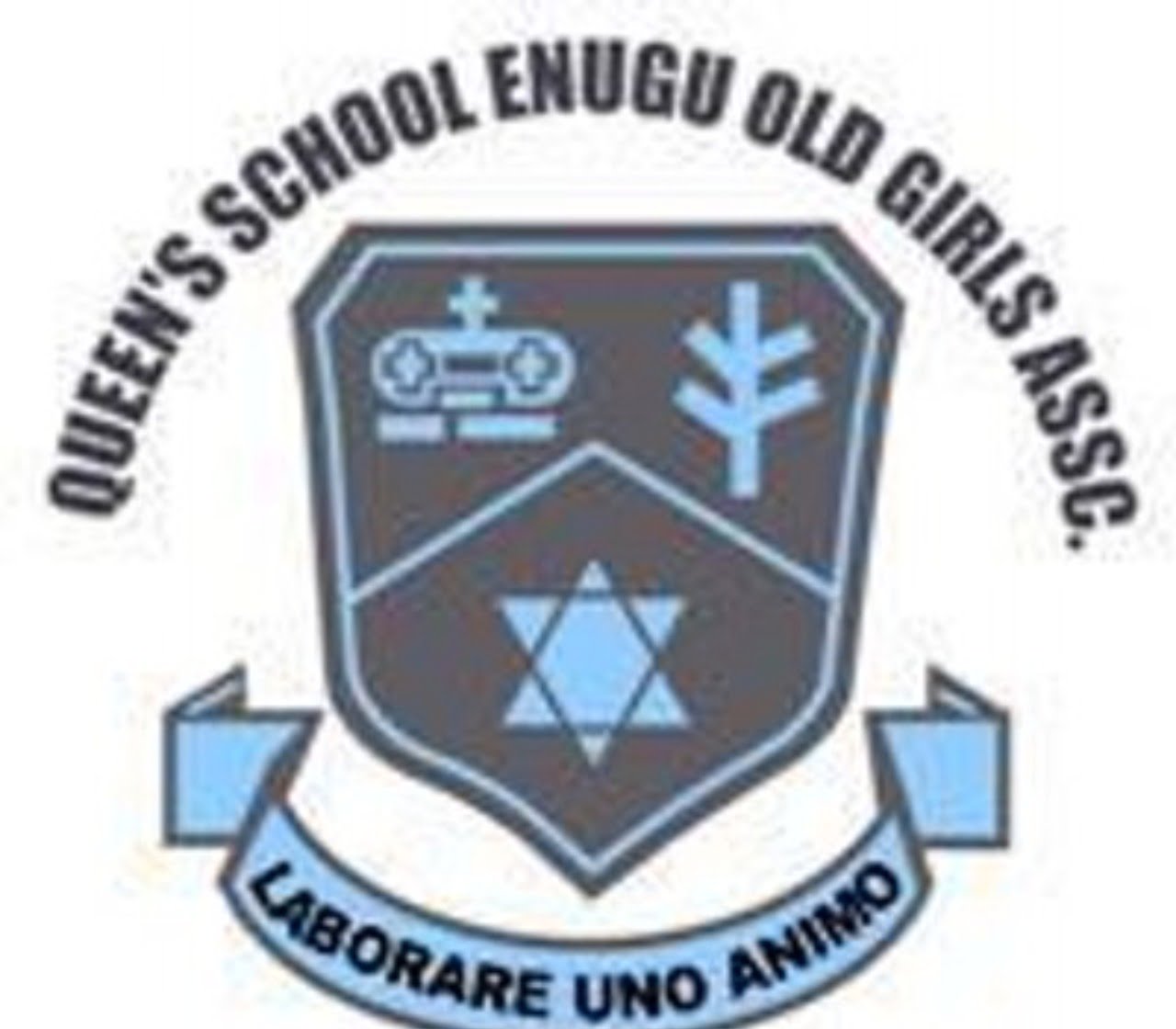 The principal of Queens School Enugu, Mrs. Ada Nweke, has cleared the air on the allegation that COVID-19 palliatives earlier stocked in the school were still there.

There was tension earlier in the day as several people besieged the area in search of palliatives.

But the Principal has stated categorically that “the materials are no more in the school” as the items had been distributed by the Enugu State Government Committee on Palliatives, on August 2020, to the less privileged and vulnerable groups across the 17 Local Government Areas of the state.

Speaking to newsmen when she led them to inspect the school, Mrs. Nweke who disclosed that the female students have been traumatized, since the threat by hoodlums to invade the school came up, called on the security agencies in the country to come to their rescue.

The principal said that the call became necessary because “we don’t want what happened to Chibok girls to happen to these students”.

She maintained that “there are no COVID-19 palliatives in Queen School Enugu” and urged the general public to disregard such unfounded rumour.