The nationwide protest against police brutality continued on Tuesday in Ibadan, the Oyo State capital. Saga Gist recalls that the protesti... 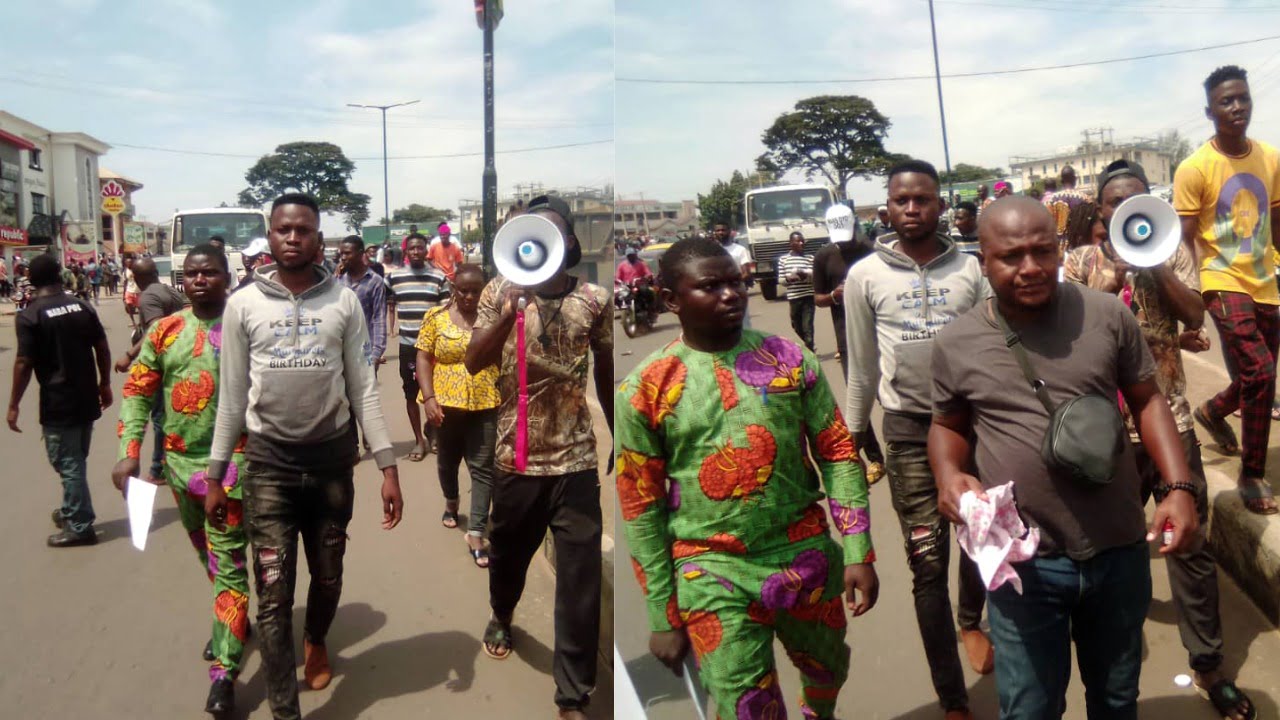 The nationwide protest against police brutality continued on Tuesday in Ibadan, the Oyo State capital.

Saga Gist recalls that the protesting youths have been protesting against police brutality since the past few days.

Our correspondent reports that the protests continued on Tuesday when the youths blocked major roads in Ibadan.

The protesters are demanding an end to Special Anti-Robbery Squad (SARS) and the newly created Special Weapons and Tactics (SWAT).

Some of them also demanded an end to jumbo pay by legislators, bad governance and an end to unemployment in the country.

Our correspondent who went round some major roads in Ibadan observed that the protesting youths had blocked some of the roads as early as 8.am.

They mounted road blocks in some areas, a situation that has caused traffic jam in most parts of Ibadan.

Other roads that were blocked are Challenge- Molete and Ring Road and Bodija-Secretariat Roads.

The Dugbe junction which links Mokola, Ibadan-Abeokuta and Jericho roads was blocked around 8.am when our correspondent visited the area.

When our correspondent visited some of the roads, only commercial motorcyclists could be allowed to pass.

This development is forcing many commuters to abandon their vehicles and begin to trek.