The National Youth Council of Nigeria, Osun State chapter has condemned the ongoing looting and vandalization of government and private pr... 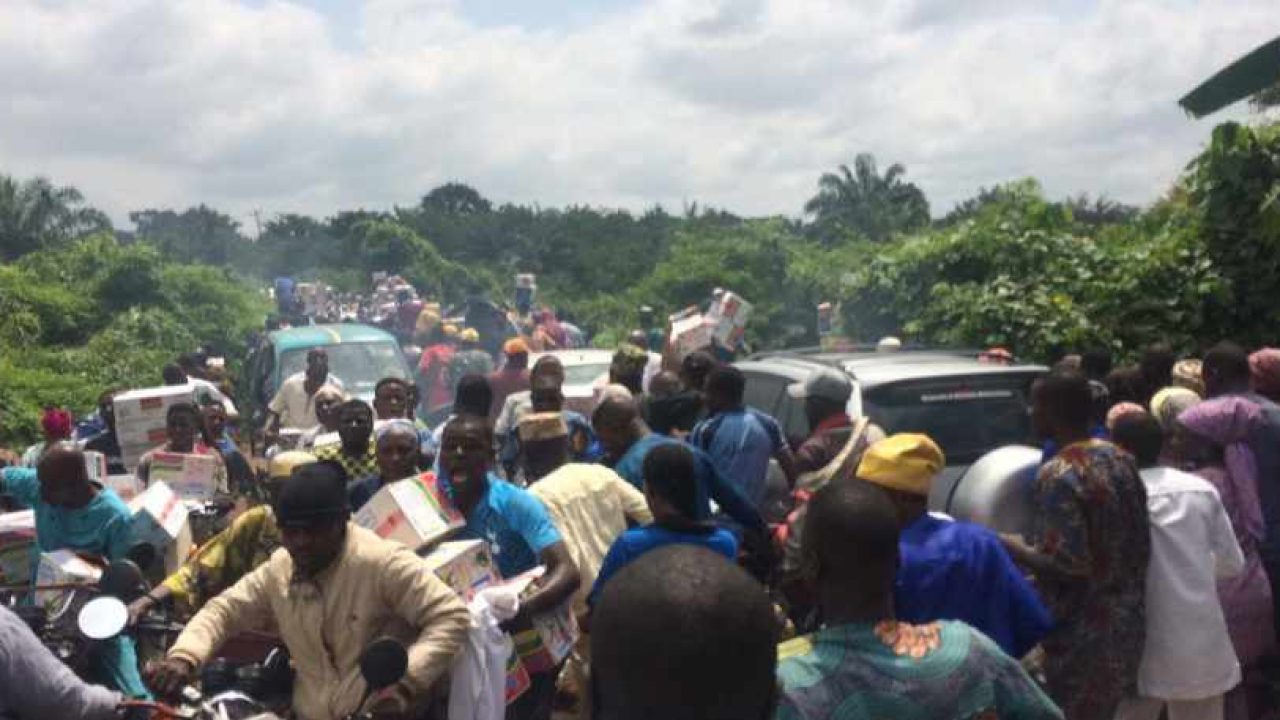 The National Youth Council of Nigeria, Osun State chapter has condemned the ongoing looting and vandalization of government and private property in the state and other parts of the country by hoodlums.

The youth council in Osun State in collaboration with the stakeholders of End SARS protesters distanced themselves from miscreants who during the 24-hour curfew imposed by the state government blocked roads and collected money from citizens, saying that the “unscrupulous elements” were perpetrating different agenda of their own.

The council reiterated that many with good intentions of better society started the End SARS protest which began in peacefully manner, but along the line was hijacked by some hoodlums, miscreants and very low minded people who launched an attack on Governor Isiaka Gboyega Oyetola.

The National Youth Council Of Nigeria in a statement signed by its Chairman, Comrade Ismail Abdulazeez on Sunday described the incident as unacceptable and undemocratic.

Abdulazeez decried the looting of private properties across the state with the excuse of claiming taking palliatives not distributed and described the act as stealing in a broad daylight.

He continued that the act has created panic, confusion adding that, “we strongly condemn this action as this is far away from the ethics of Omoluabi.”

He, however, alongside all other heads of the organised peaceful protesters called on all the youths within the State to keep calm and make their request known through the judicial panel of inquiry constituted and through other legal means.

They, hereby, call on all the peaceful minded youths of the State to cooperate with the new inaugurated panel to succeed and pursue their request accordingly.

“The National Youth Council of Nigeria Osun state under the leadership of Comrade Ismail Abdulazeez and other major protest leaders hereby appeal to all the youths to please suspend all forms of street protests and engage the panel of inquiry actively on any form of the demands. #EndSARS, #Endpolicebrutality,” he said.