Four persons have reportedly died in an accident along the Sagamu-Ogijo road in Ogun State. The Ogun State Traffic Compliance and Enforcem... 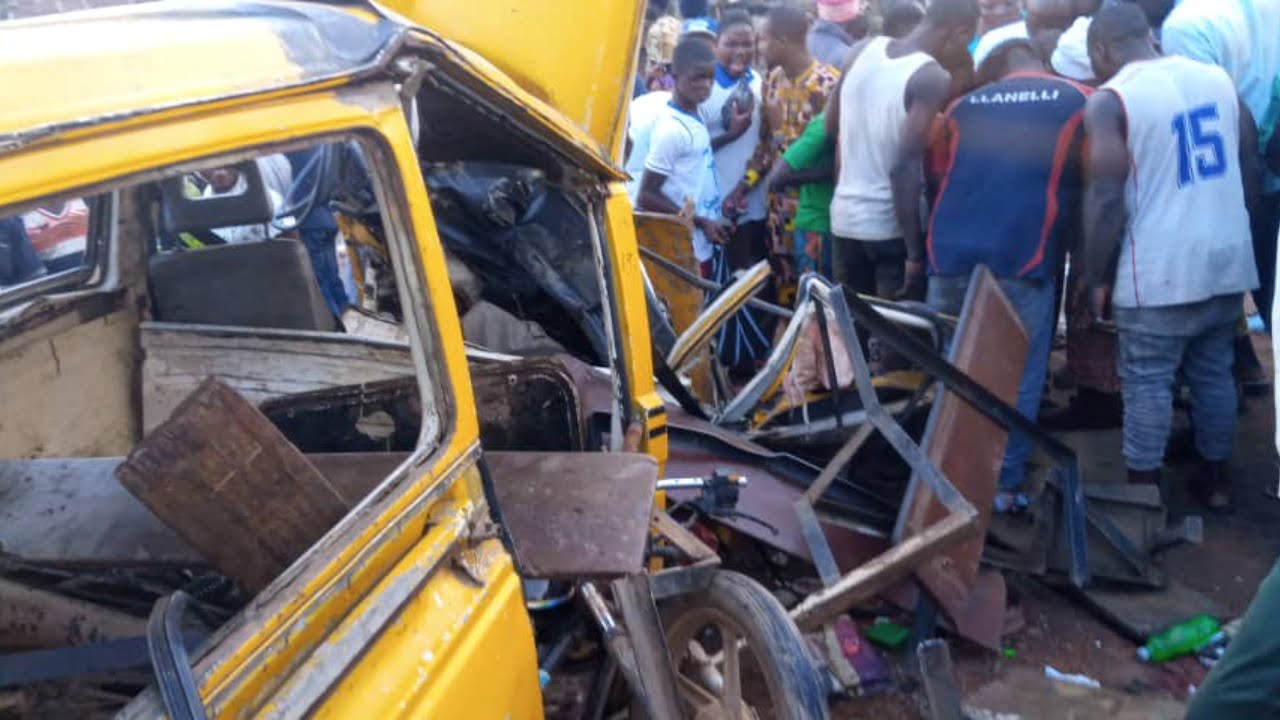 Four persons have reportedly died in an accident along the Sagamu-Ogijo road in Ogun State.

The Ogun State Traffic Compliance and Enforcement (TRACE) Corps, who confirmed the incident on Tuesday, said five others sustained injuries in the fatal crash.

Babatunde Akinbiyi, the Ogun TRACE Corps Spokesperson said that the accident occurred around 5:45pm on Monday.

An unregistered Iveco truck, a Bajaj motorcycle and a bus with registration number, FKJ 133 XX, were reportedly involved.

The accident involved six men and four women, it was gathered.

Akinbiyi stated that “the motorcyclist rode against traffic (route violation) from Redeemed to Mowe before it ran into the truck which was on its legitimate lane heading towards Sagamu Interchange.”

“The truck has been taken to Redeemed Police Station by TRACE and FRSC officials while the dead victim, including the Okada rider, have been taken to Fakoya Mortuary, Sagamu,” he said.

Meanwhile, the TRACE Corps has appealed to “motorists and motorcyclists to avoid driving in a direction prohibited by traffic (One-Way) particularly on an expressway due to its attendant risk.”