The Champions League may have commenced on a bright note as the 32 qualified team produced the quality they’ve got on the pitch. Though bi... 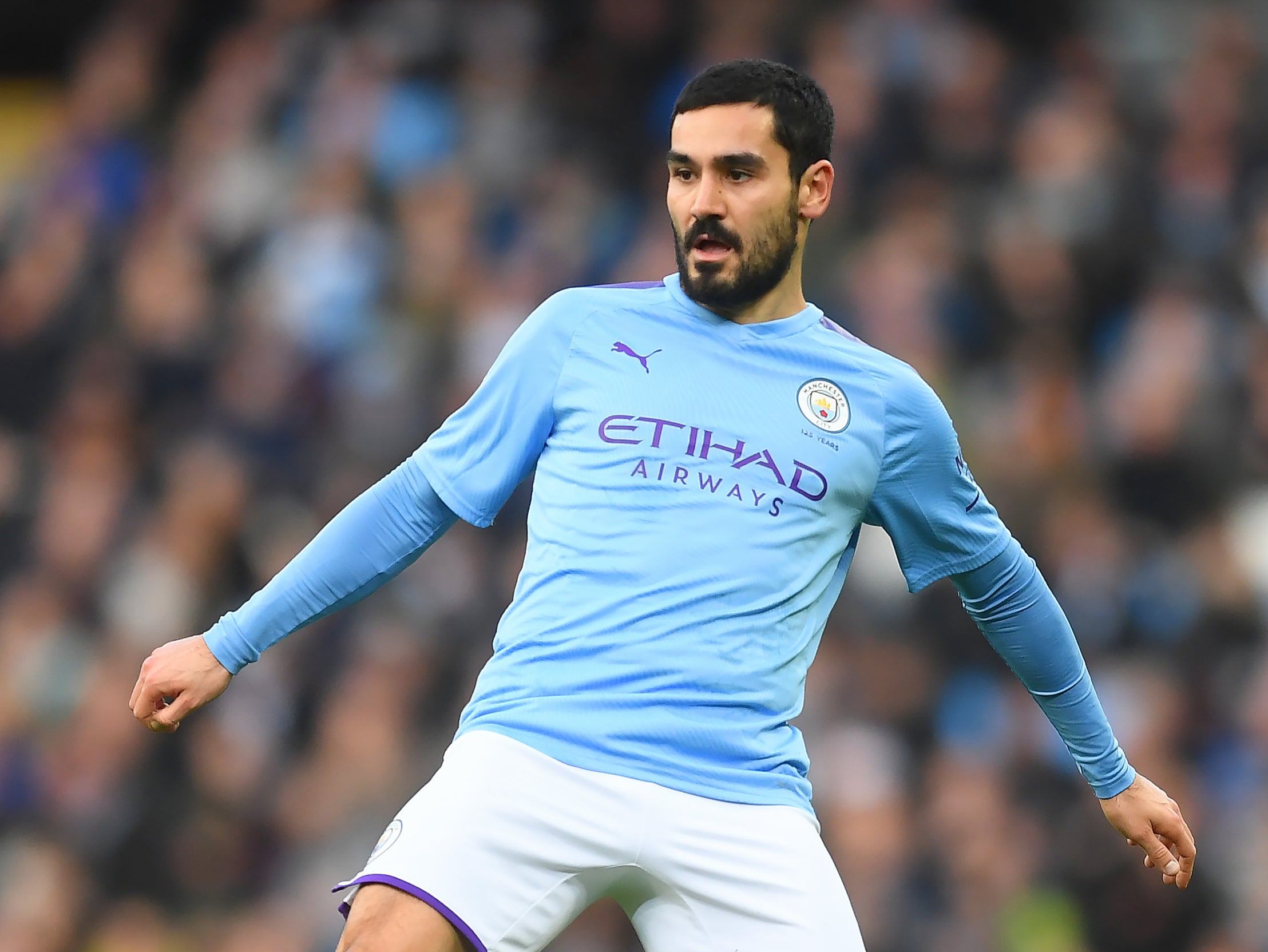 The Champions League may have commenced on a bright note as the 32 qualified team produced the quality they’ve got on the pitch.

Though big sides like Arsenal and AC Milan are absent from the Europe’s number 1 competition, other sides have provided viewers with much to cheer as football continues down the year.

Barcelona, Chelsea were in action as well as modest side like Club Brugge, Olympiacos and Ajax Amsterdam as seen during the midweek.

With the match of yesterday played, Saga Gist takes a look at four (4) key players who’ve made their marks in the Match Day.

The German midfielder was prominent as his side dominated proceeding in the all important Match Day 1 clash.

The Portuguese side couldn’t deal with creativity and team dynamics as he steered his side to a 3-1 win at home.

He scored and made an assist for his side while he capped a magnificent night on the pitch with a goal of his own.

He scored an amazing free-kick against FC Porto to set the tone for the win.

And his manager, Pep Guardiola was delighted with his performance as he was pictured celebrating his free-kick goal in the stands.

The talented French player produced a magnificent performance on the pitch as they prevailed 4-0 over Spanish side, Athletico Madrid.

His individual display nullified the tactical input Coach Diego Simeone’s side was making in the contest.

He scored two goals in separate halves while setting up Germany forward, Leon Goretzka in the box with a well tailored pass.

He started and rounded off the scoring with the second goal being an individual classy finish which underlined the form he brought in to the game for his Bayern side.

He was unplayable as he ensured that Leroy Sane’s absence was largely not felt against such a strong team side like Athletico Madrid.

The Inter Milan star produced a sterling display that got his side a point in the Champions League tie against their German (Bundesliga) opponent.

He scored to give his side the lead and his sides’ first UEFA Champions League goal of the season.

And he was on hand to grab the equalizer as his side fell 1-2 later in the game to Monchengladbach.

His goal ensured that Antonio Conte and his side didn’t lose the UEFA Champions League opener as Lukaku’s second goal brought them back into the game.

It finished 2-2, thanks to the former Manchester United forward who was in top form for his Italian side, Inter Milan.

The English star produced the required display away from home for his side as they earned the vital win against the PSG side at the Parces des Princes Arena.

His goal ensured that Anthony Martial’s own goal like that of Romelu Lukaku’s costly strike against Inter Milan vs. Sevilla in last season Europa League did not matter.

He found the back of the net in the 87th minute to complement the good works star man, Bruno Fernandes had started earlier in the tie with a penalty goal.

Such was his brilliance as he steered his side to a famous win just like he did two years ago against PSG.