Former Germany U-20 captain, and Hoffenheim defender, Kevin Akpoguma, is already in the camp of the Super Eagles ahead of Nigeria friendly... 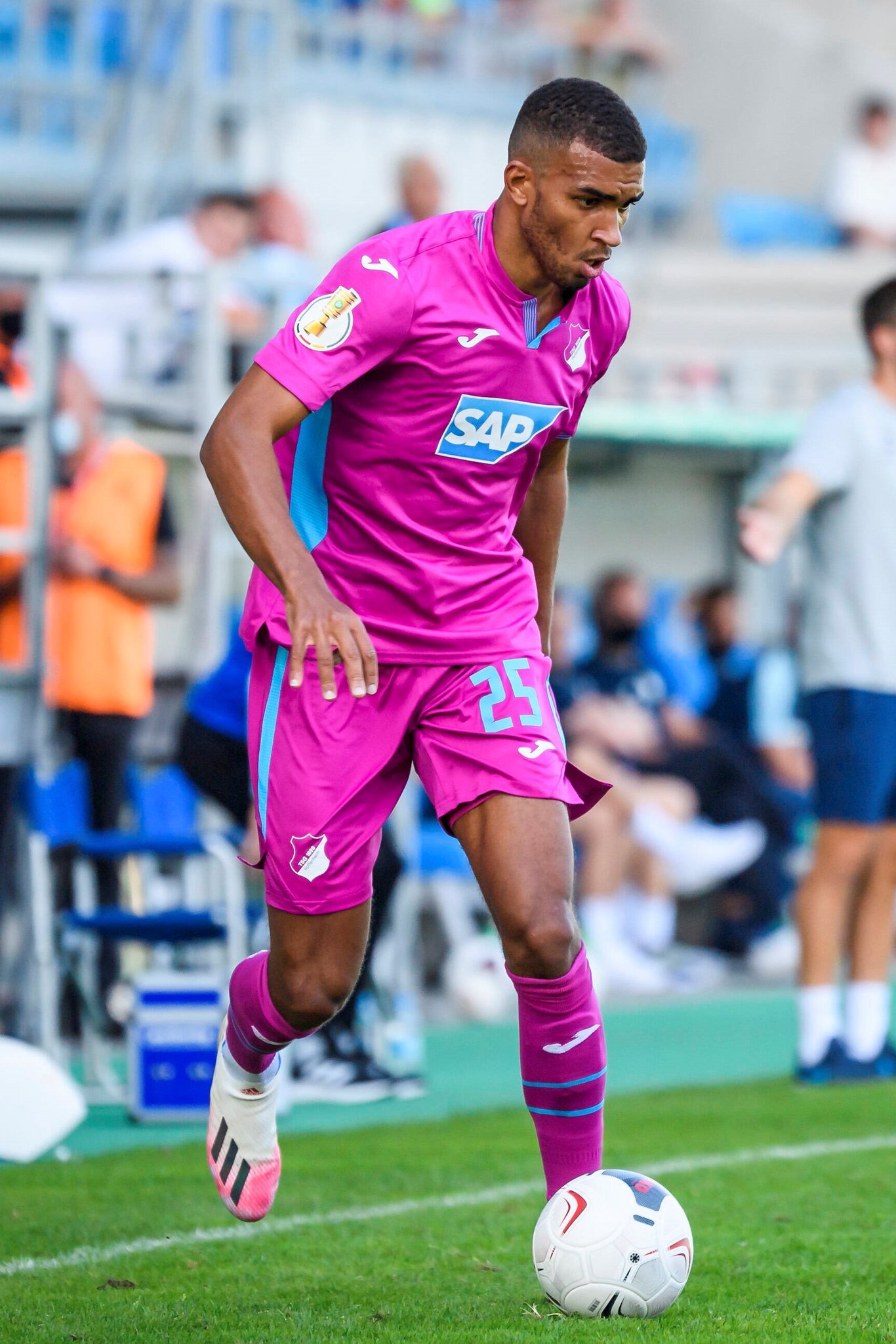 Former Germany U-20 captain, and Hoffenheim defender, Kevin Akpoguma, is already in the camp of the Super Eagles ahead of Nigeria friendly match against Algeria.

FIFA has cleared the 25-year-old to represent Nigeria, according to Amaju Pinnick, President of the Nigerian Football Federation, NFF.

He wore the German colours against the Flying Eagles of Nigeria at the 2015 FIFA U20 World Cup and was European team captain to that tournament.

“With regards to the injuries to Ndidi and Etebo, it does mean Coach Gernot Rohr might be a bit light in the middle,” the NFF boss said in a statement on Tuesday.

“However, I’m extremely happy to announce that FIFA has just granted Hoffenheim defender and former German U-20 national team skipper Kevin Ufuoma Akpoguma permission to make his switch to Nigeria with immediate effect.”

Akpoguma, born to a German mother and a Nigerian father, has represented the Germany U16, U17, U18, U19, U20 and U20 teams, featuring in over 60 games for the European nation.

The defender has been with Bundesliga side Hoffenheim for five years now and made 18 league appearances for the club last season.