Bobo, the suspected killer of an automobile mechanic, Salaudeen Lawal, in Igbesa area of Ogun State has been arrested. The arrest came bar... 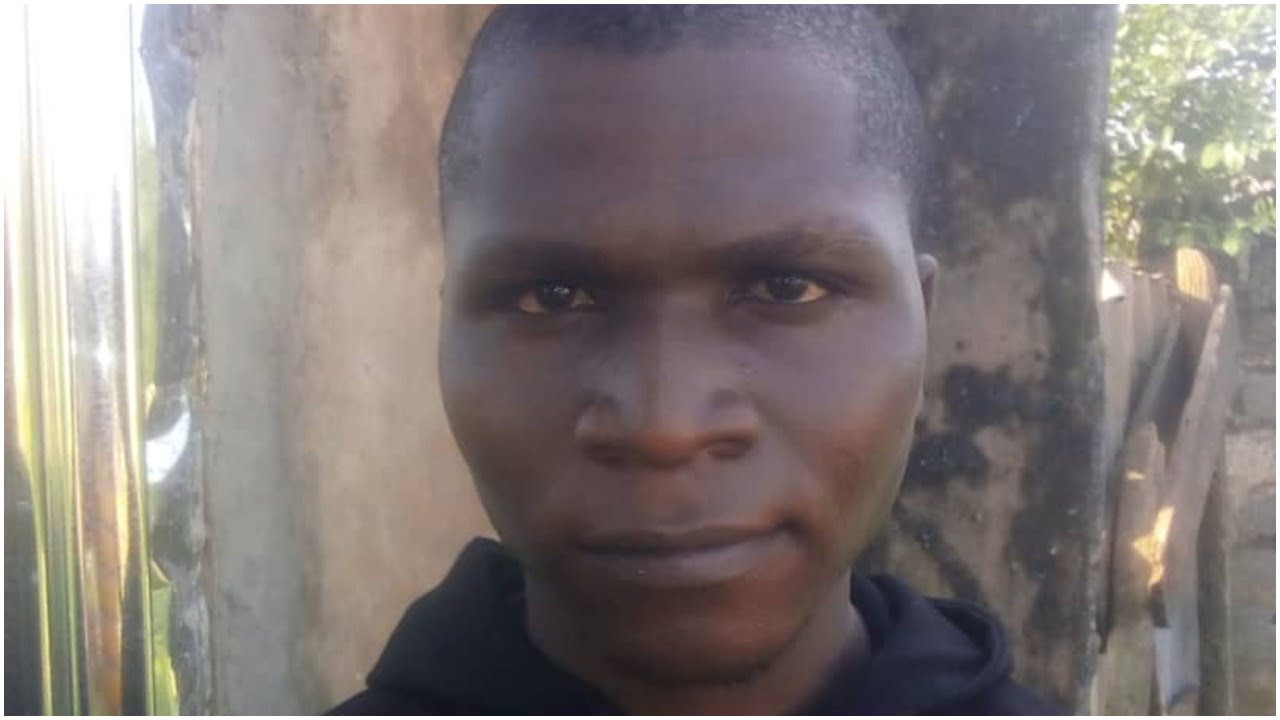 Bobo, the suspected killer of an automobile mechanic, Salaudeen Lawal, in Igbesa area of Ogun State has been arrested.

The arrest came barely 24-hours after declaring “the notorious cultist wanted by the Ogun State Police Command,” it was learned.

Saga Gist reported on Sunday that Bobo allegedly stabbed the mechanic to death while he was working on a faulty vehicle along Igbesa road.

The Ogun police spokesman, Abimbola Oyeyemi, confirmed that the 19-year-old Bobo, whose real name is Babatunde Idris, was arrested on Monday.

Oyeyemi said he was traced to his hideout at Surulere in Lagos State by detectives, who he said were led by the DPO of Igbesa division, SP Abayomi Adeniji.

“In compliance with the CP’s directive, the DPO and his detectives embarked on intelligence and technical based investigation which led them to Surulere area in Lagos State where the suspect was hibernating and subsequently got him arrested.

“He has made confessional statements owing up to the commission of the crime.

“He has been transferred to the homicide section of the State Criminal investigation and intelligence department for further investigation into his past activities and diligent prosecution as ordered by the CP,” Oyeyemi said in a statement.