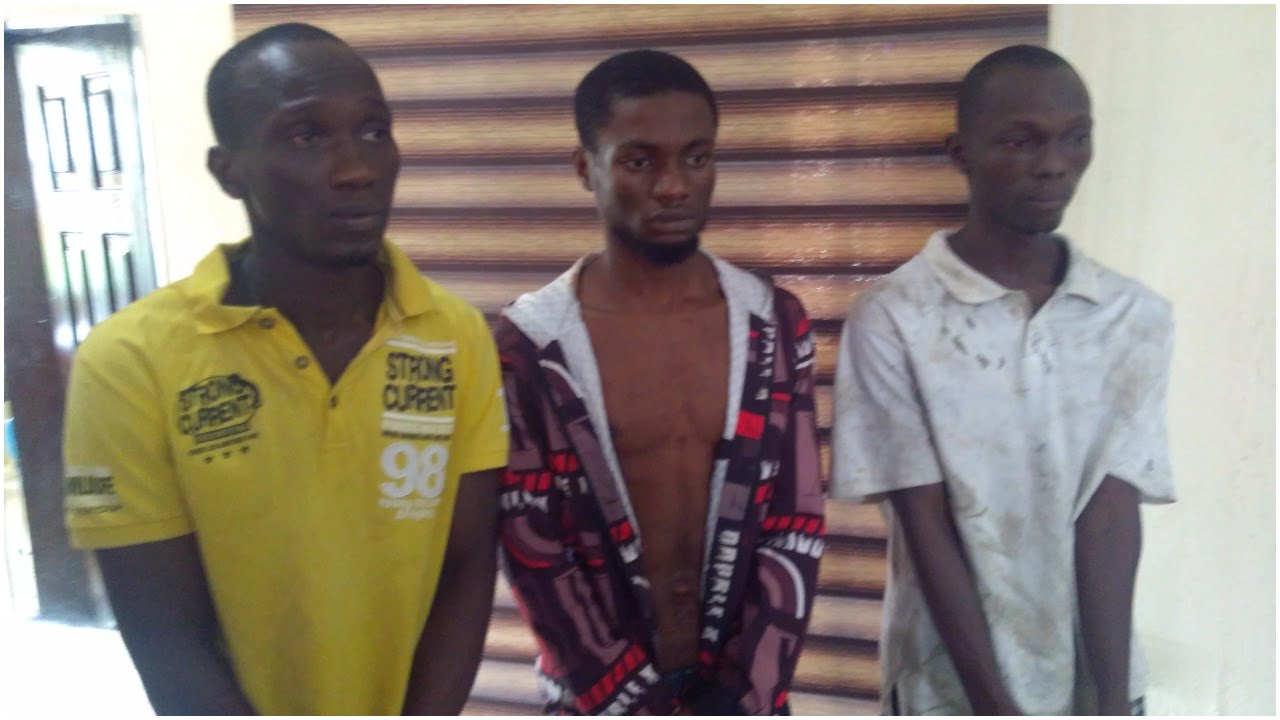 It was gathered that the ex-convicts were at Afokang Correction Centre (Prison) and released in August 2020 after serving their terms of imprisonments in the case of armed robbery.

Confirming the arrest of the suspects, the State Commissioner of Police, CP Abdulkadir Jimoh told our correspondent that the suspects specializes in robbery, maiming and also raping their victims.

“Some of them are ex-convict, they have been to imprison, and they have never learnt anything, this is to show how proactive we are and how we have been trying to make Cross River State safe for people to live.

“We are not going to rest until we are able to clean the society of these people. I appeal to parents and guardians to monitor their wards and children not to fall into the hands of the ungodly human being,” he stated.

On the issue of End SARS, Jimoh said, ”the issue has been addressed by the Inspector General of Police (IGP) as SARS has been disbanded and scrapped and the new outfit has been created and the Commissioner of Police have been mandated to screen new intelligence people.”