Minister of Transportation, Rotimi Amaechi, on Friday in Abuja, appeared before the joint Committee on Land and Marine Transport with a se... 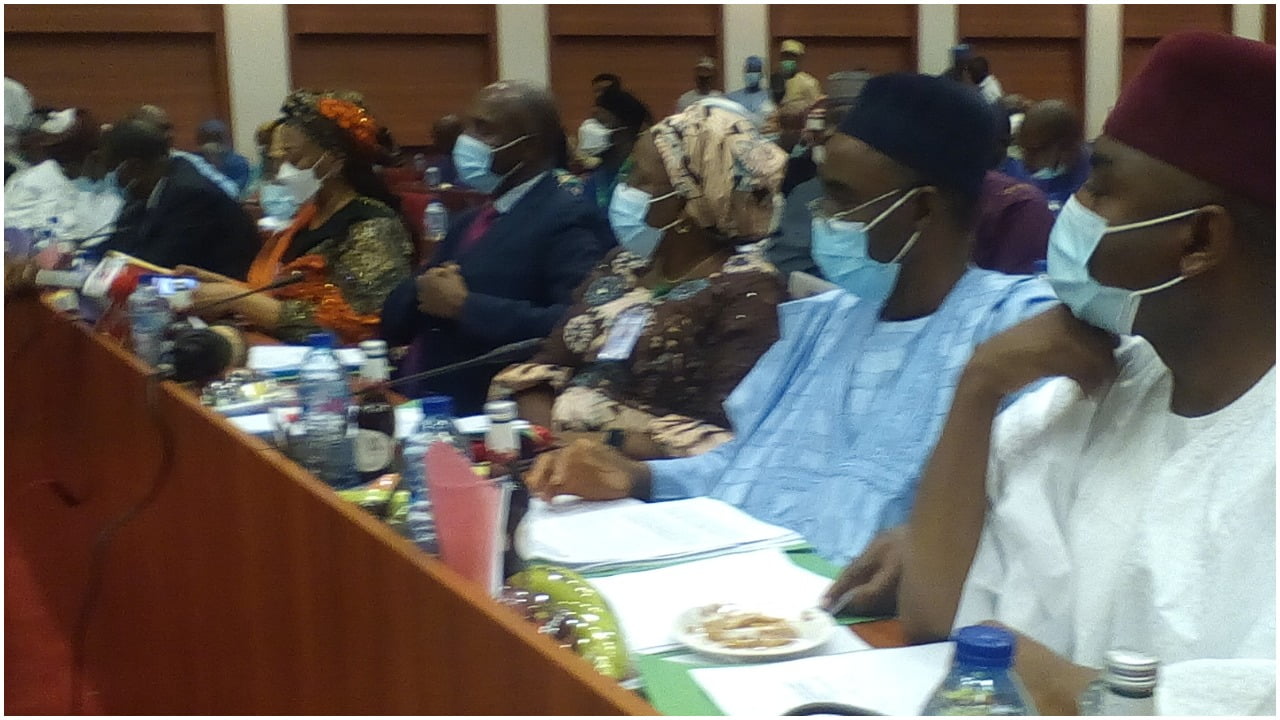 Minister of Transportation, Rotimi Amaechi, on Friday in Abuja, appeared before the joint Committee on Land and Marine Transport with a sectoral budget for Marine and Land as well as overhead totaling N205.161 billion for 2021.

In his address, the Minister said part of President Muhammadu Buhari’s administration is to achieve intermodal transportation system to enhance economic growth.

He disclosed that there were three key railway lines that have been promised by the government which the Public Procurement has approved, noting that in 2021 the construction of the affected projects would be embarked upon.

According to him, the construction of railway traversing Kano to Katsina to Jibiya to Maradi, a commercial town in Niger Republic would be of value to the nation.

He said: “Permit me to inform you that as part of priority of government to achieve intermodal transportation to enhance economic growth, some priority projects have been approved by the Bureau of Public Procurement and the Federal Executive Council.

“These projects are planned to commence by the year 2021 and government is expected to pay counterpart funding on the projects.

“Construction of the central railway from Itakpe to Abuja and connection to a new Warri port.

Meanwhile, Chairman of the joint Committee, Senator Danjuma Goje said the Committee could not deliberate on the documents in detail due to late submission by the Ministry of Transportation.

Goje assured the Minister that the Committee would study the documents and invite him at another time for defence and verbal explanation on the 2020 budget performance.