International football returned across the globe after the International break as various countries involved in different matches returns ... 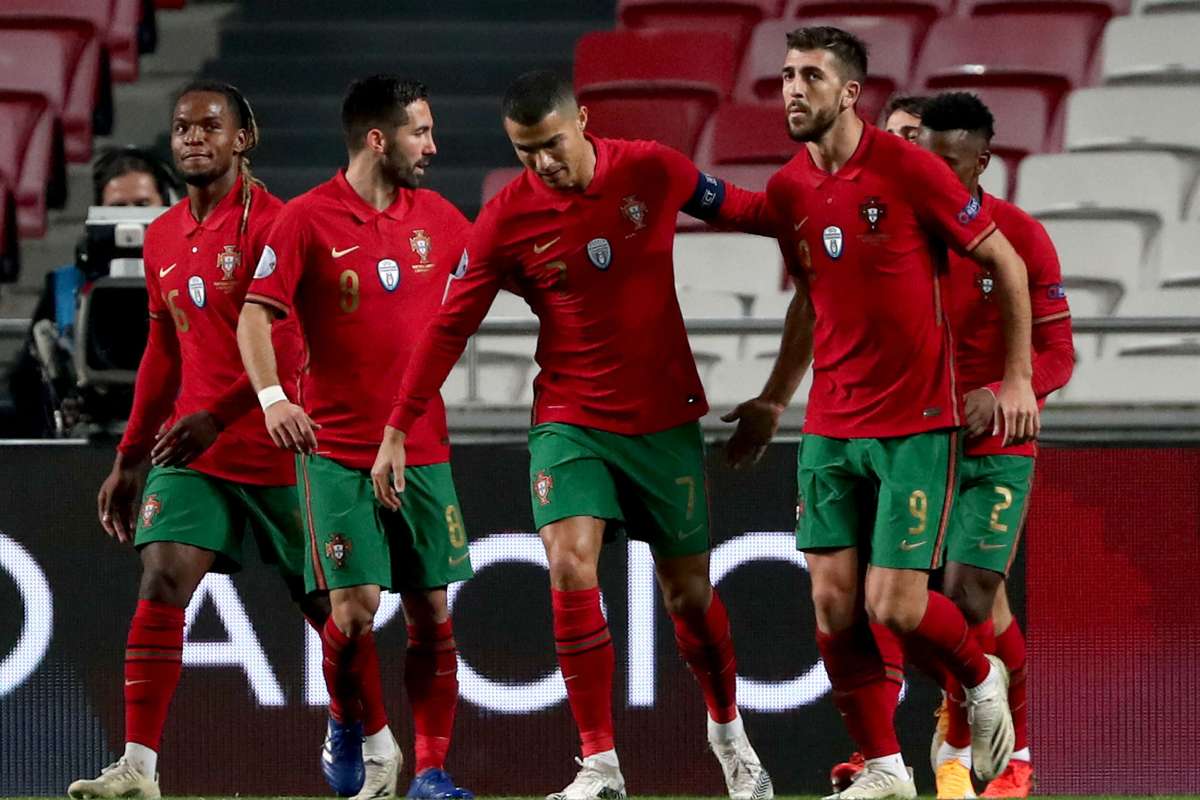 International football returned across the globe after the International break as various countries involved in different matches returns to pitch.

Top sides like Italy, Portugal and Belgium were impressive with positive results while sides like Switzerland, Czech Republic and Estonia ended on a losing note.

There was a couple of eye-catching moments in the pitch as various countries clashed with their corresponding opponents.

Here, Saga Gist takes a look at some of the friendly matches that took place on Wednesday night.

The most interesting display and result from Wednesday’s International friendlies could arguably be from this match.

It was shocking as well as inspiring for the lowly ranked and underrated Finland side.

The Blues of France lost 0-2 at home thanks to two goals from Finland debutants Marcus Forss and Onni Valakari in the 28th and 31st minute and the second goal was an impressive finish outside the box from the latter Valakari.

Denmark beat their fellow Scandinavian Nation Sweden 2-0 at home thanks to strikes from Jonas Wind and Alexander Bah in the second half of the game. Blind and Bah scored in the 61st and 74th minute to seal the 2-0 minute for Denmark.

Michy Batshuayi brace cancelled out Mehmedi Admir’s first-half strike as Belgium secured a 2-1 home win over the Swiss side.

Mehmedi’s goal came in the 12th minute following an impressive finish but Batshuayi had the last resort in the game as he sealed his brace with strikes in the 40th and 71st minute of the game for the Belgium national side.

It proved to be a high profile encounter as both giants clashed on the playing turf. Spain took the lead through a deserved finish from Sergio Canales before Manchester United’s midfield player Donny Van De Beck equalized in the second half.

Canales scored in the 19th minutes from Alvaro Morata good (works) ball while Van de Beck scored in the 47th minute which ensured it finished 1-1.

Roberto Mancini’s Italy ran riot against their Estonia counterpart in what looked like the Florentina home ground (Stadium).

Goals from Vincenzo Grifo and Federico Bernardeschi set the tone for Italy’s convincing win in the first half.

They made it 2-0 in the 14th and 27th minutes respectively before Vincenzo Grifo and Ricardo Orsolini completed the rout in a mesmerizing moment (fashion) in the box with two penalty goal after the intermission.

They scored the last two goals in the 75th and 86th minute.

Croatia got the goal they had from Ante Budimir, Mario Pasalic and Josip Brekalo in the 32nd, 53rd and 56th minute respectively.

While Turkey’s three goals came the 23rd, 41st and 58th minutes of the six goals thriller.

A much-changed Germany side defeated Czech Republic 1-0 at home. Joachim Loew’s side ensured that the likes of Timo Werner Kai Havertz, Leon Goretzka and Thomas Muller were preserved for their UEFA Euro-Nations League match slated in the coming days.

They, however, managed to win against the decent Czech Republic side thanks to the 13th-minute goal from Guan-Luca Waldschmidt.

Portugal blew Andorra away with 7 unreplied goals as they made sport of their Andorran opposition.

Paulinho scored twice in the 29th and 61st minute while Cristiano Ronaldo’s goal came in the 85th minute of the International duel.