The Management of the Sabon Gari Market Kano is asking a State Chief Magistrate Court presided by Justice Muntari Dandago to evict six per... 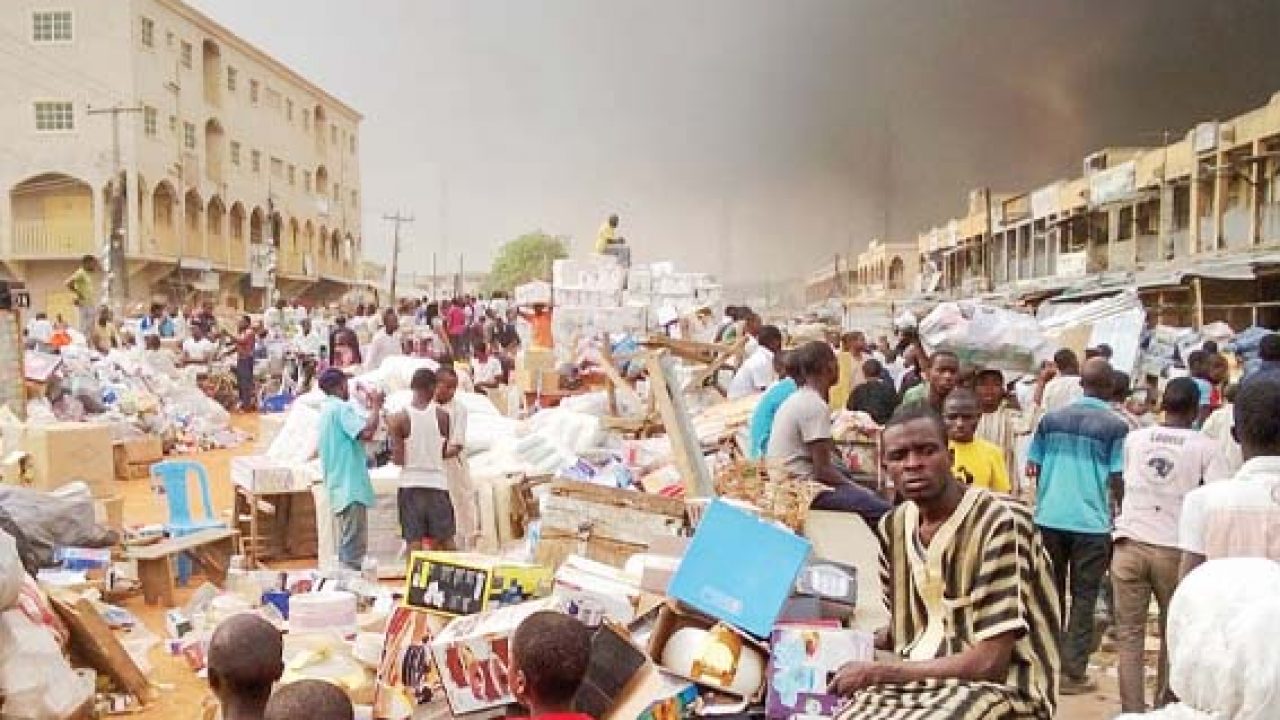 The Management of the Sabon Gari Market Kano is asking a State Chief Magistrate Court presided by Justice Muntari Dandago to evict six persons from the market over alleged threat to peace and refusal to obey laid down rules and regulations.

A suit filed by the Market Management is also accusing the six persons of organizing a violent protest against the management which led to the destruction of personal vehicles in the premises.

The Sabon Gari Market, located at the City Center in Kano is the business environment for thousands of Nigerians of various ethnic nationalities and is known to be prone to violence.

Lawyer to the Market Management, Barrister Abdullahi Aminu Shamsu said they have filed a substantive motion before the court asking it to stop the accused persons from operating or coming to the market pending the determination of the suit.

They are also accused of allegedly calling for the killing of the Managing Director of the Market Uba Zubairu Yakasai.

However, the Chief Magistrate, Muntari Dandago has adjourned the matter to 15 December 2020 for the hearings.