Why we deliberately shut down Nigeria’s refineries — NNPC 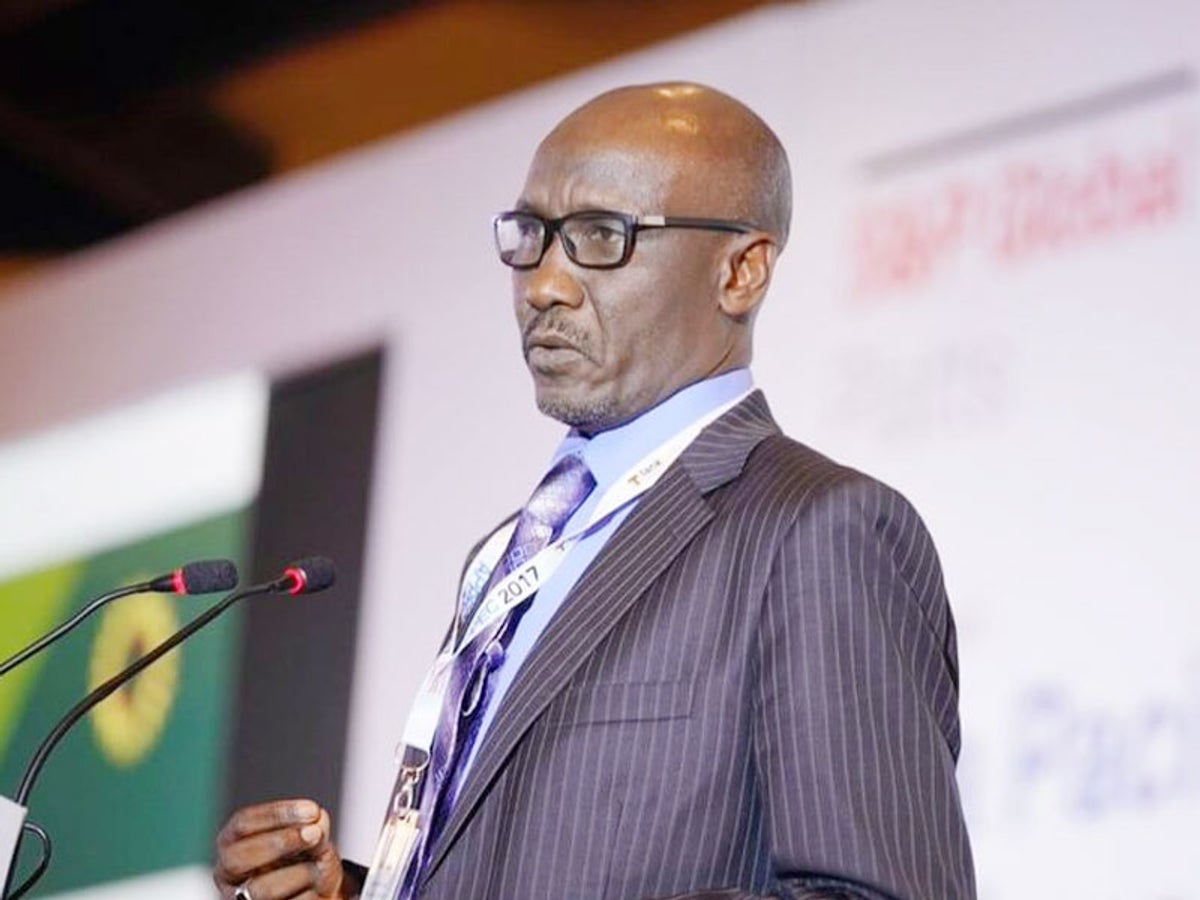 The Group Managing Director of Nigerian National Petroleum Corporation (NNPC), Mr Mele Kyari, on Thursday, said the corporation deliberately shut down the nation’s refineries because they no longer make sense to be operated.

The GMD disclosed this when he appeared before the House of Representatives Committee on Petroleum Upstream in Abuja.

He said that the NNPC was unable to supply crude oil to the refineries.

According to him, it is practically impossible to run pipelines at their optimum capacity.

“For instance, to run Kaduna and Warri refinery, you need to deliver 170,000 barrel of oil per day so that both will operate at 70 per cent capacity,” he said.

Kyari said that at the moment, it only had over 5,000 kilometers of pipelines with 13 fuel depots, which according to him must be protected to forestall the activities of vandals.

“And I can tell you today that except the Atlas cove to Ibadan line and also the Portharcourt to Aba line, none of these pipelines is serviced.

“We cannot flow product into these lines, the cheap one is to say they are aged but the real reason is that the level of activities of vandals on these lines is gross, monumental and profound.

“At every point within a month we fix 80 vandal points, the option is to shut them down and the result of having one depot is what we have seen in Lagos,” he said.

The GMD said that the activities of vandals made it impossible for pipelines to be operated, adding that from January to June it had lost petroleum products close to N43 billion.

Kyari said that to protect the pipelines, the NNPC had to engage the service of security agencies to curtail the activities of vandals.

He urged the House of Reps to urgently pass the Petroleum Industry Bill (PIB), adding that the passage would encourage investors in the sector.

Kyari said that by the end of December there would be hope for the Petroleum sector, adding that the NNPC would declare dividends to the Nigerian people.

He promised to run the corporation with transparency and accountability adding that the NNPC had published its audited report of 2018 and 2019, which according to him had not happened before.