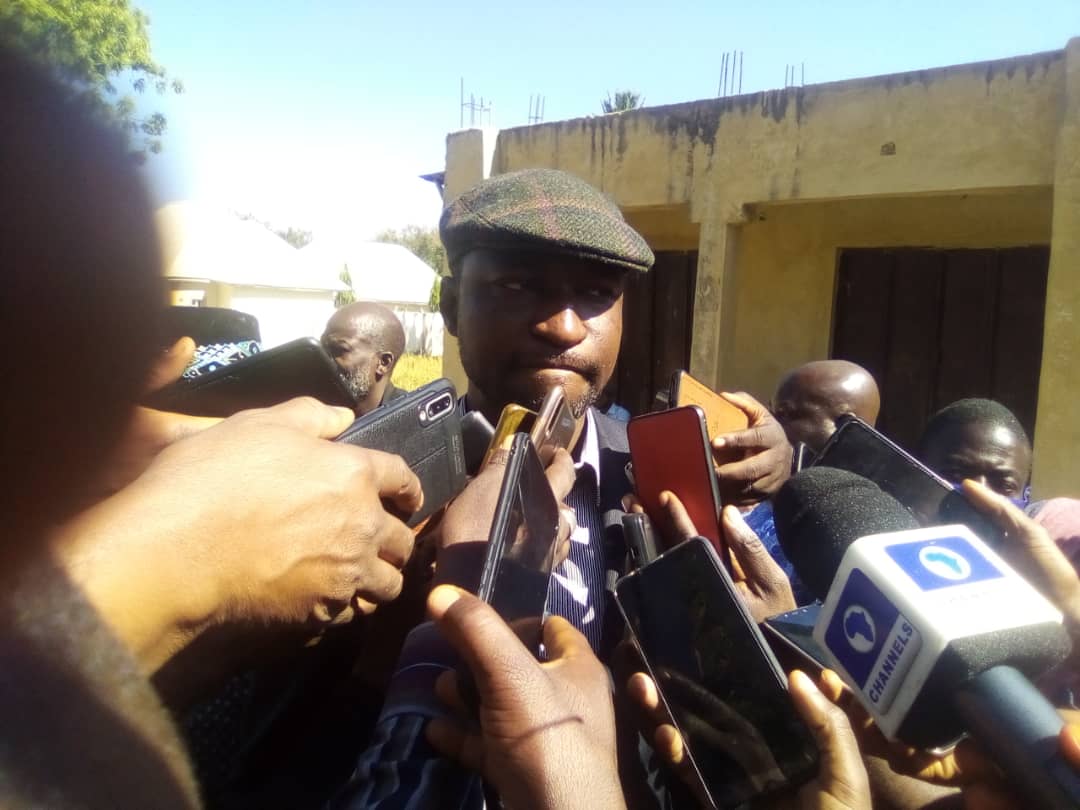 The Economic and Financial Crimes Commission (EFCC) on Saturday arrested a chieftain of the Peoples Democratic Party (PDP), Mr Abdon Dala Gin, during the ongoing bye-election in Dass state constituency.

The anti-corruption commission, according to sources, arrested the PDP chieftain, who is a former Head of Service in the state, for having undisclosed sum of money in his car during election.

Dalla Gin, who is also the Senior Special Adviser on Civil Service to Governor Bala Mohammed, was said to have been apprehended shortly after granting interview to a team of journalists at Bundot ward of Dass Local Government Area.

Speaking on the development, the chairman of Dass LGA, Alhaji Mohammed Sulaiman, stated that he was yet to confirm the arrest, adding that what he heard was that the governor’s aide was arrested after he granted interview to some journalists and went back to his car to take something.

The state Commissioner of Police, Tanko Lawal Jimeta, who visited the local government area to monitor the election, confirmed to journalists that he received a report that someone was apprehended by EFCC, though he did not mention the person, adding that he was yet to get full details.

CP Jimeta stated that going by the Electoral Act, both EFCC and the Independent Corrupt Practices and Other Related Offences Commission (ICPC) are stakeholders in elections.

“There is a report that somebody was arrested by either EFCC or ICPC but I am yet to confirm. What we have to know is that every security agency, especially EFCC and ICPC if you read the Electoral Act, you will see their role,” he said.

He informed that the state police command deployed over 600 policemen in Dass LGA, where the bye-election is holding, with a view to ensuring that law and order are maintained throughout the election.

Meanwhile, counsel to the governor’s aide, Barrister Mukhtar Abubakar Othman, said the money was found in the boot of Gin’s car.

Othman, who secured his client’s bail, declared that EFCC did not arrest his client sharing money to voters.

According to him, Abdon Gin, like any other Nigerian citizen, has the right to move with money in either his pocket or car as far as he was not sharing it to voters.

Othman, who secured his client’s bail after being detained for about four hours at the Dass police station, declared that EFCC did not arrest his client while sharing money to voters but the money was in his car.