Bayelsa State Governor Douye Diri on Saturday said he was confident that his party’s candidates in the state’s senatorial by-elections wou... 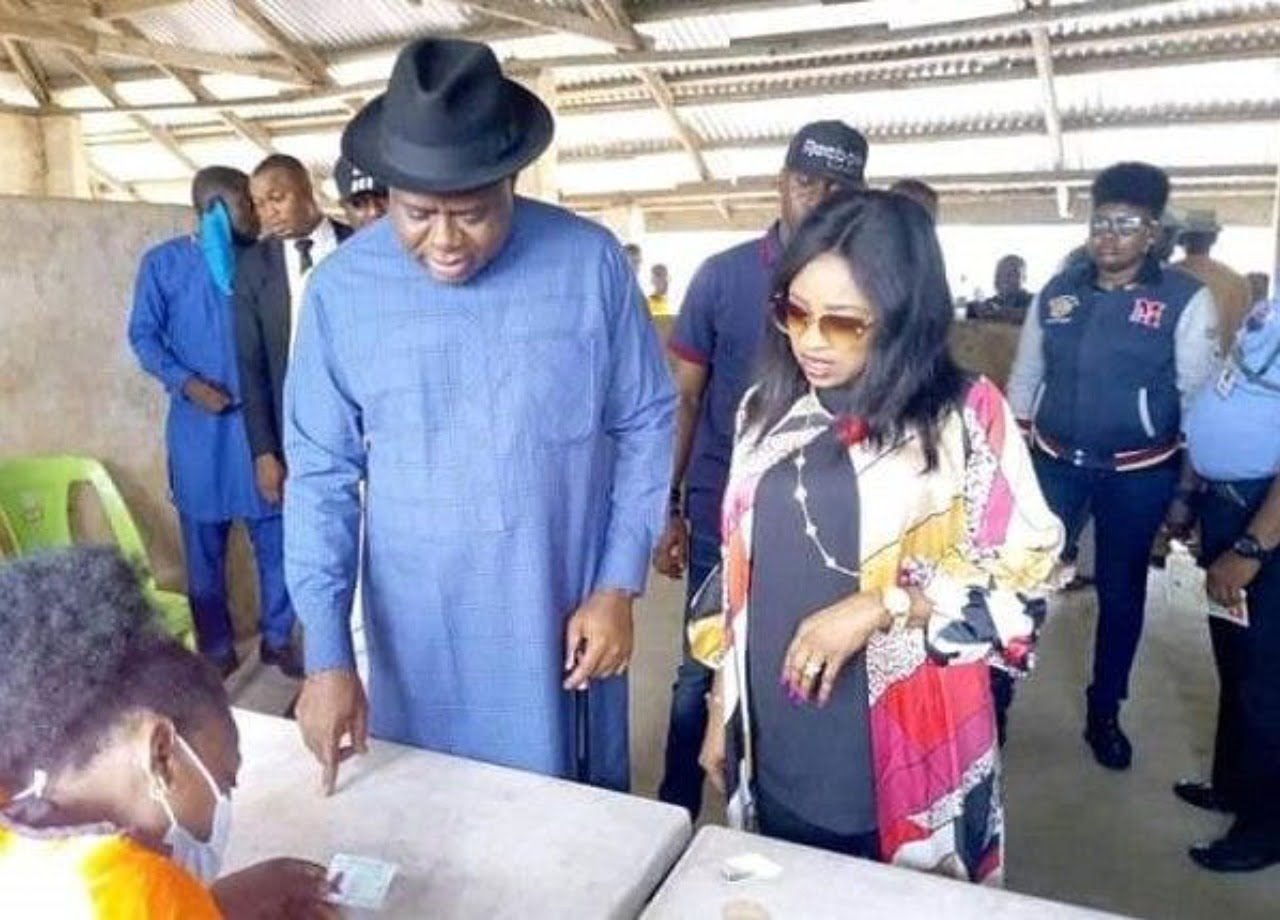 Bayelsa State Governor Douye Diri on Saturday said he was confident that his party’s candidates in the state’s senatorial by-elections would win the two seats.

Speaking to newsmen after casting his vote at Sampou, his country home, the governor expressed confidence that his candidates of the Peoples Democratic Party (PDP) were going to win the elections.

The Bayelsa by-elections took place in the Bayelsa Central and West senatorial districts, vacated by him and the Deputy Governor.

Diri said: “The candidates of PDP are incomparable. We fielded quality candidates, and you can see the difference between the PDP candidates and particularly the other candidates. I don’t want to mention the names.

“The Senate is not a place for jokers or people who were dismissed from the service.

“The Senate is for those with integrity and for those who can comprehend.

“It is for those who can bring an argument on the floor that can convince their colleagues, and I think the candidates of PDP have all that.

“I can describe the process as being smooth and peaceful. The accreditation and voting enhanced the process instead of waiting for hours,” he said.

Diri, however, pleaded with Bayelsa people not to give the state a negative image stating that “Our state is not a state of armed robbers.

“It is a state of integrity. I want to call on all our youths and women to conduct themselves in a manner that will bring a positive image to Bayelsa state,” he added.