Chelsea vs Leeds United: 3 exemplary players that can do the business

The Blues would trade tackle with the improved Leeds United side at home as they meet in the Premier League. Both managers would be up to ... 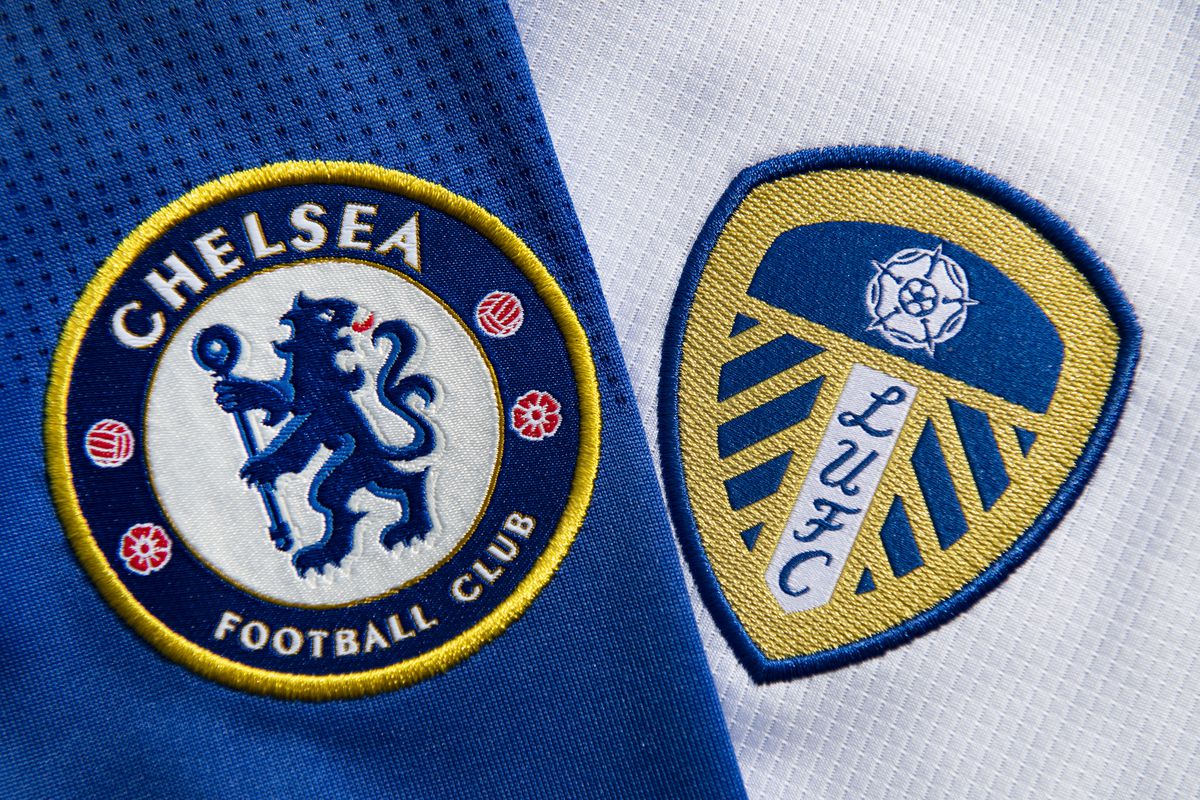 The Blues would trade tackle with the improved Leeds United side at home as they meet in the Premier League.

Both managers would be up to speed in the tactical masterpiece as expectation lies in the wake of this fixture.

It will be a royal rumble between these sides irrespective of their varying pedigree in the game.

With Chelsea in form, having beaten Sevilla 0-4 in midweek, it presents a stern challenge for the visitors who travel from Elland Road to face Chelsea.

Following the Blues quick transition play like we’ve seen already this term, Saga Gist evaluates the three (3) Key Players that could affirm their authority on the pitch ahead of the Leeds United tie.

The talented English forward would be a big game player for Chelsea as they wrestle for the three points at stake.

But with the latter likely to start from the substitute’s bench, Mount must form a click to present whoever leads the attack with the required service upfront.

He’s got the quality which we know and Leeds must watch out for him as he models his game in the shape of his legendary boss, Frank Lampard.

The German International has returned to the Chelsea team ahead of the Sevilla game having been out due to injury like his compatriot, Mesut Ozil.

But in this game, he could be called upon by Chelsea manager, Lampard in case things look to get out of hand on the pitch.

His magnificent ball set up Giroud on his way to scoring a hat-trick. And expect him, to prove such class and relevance for Chelsea high up the pitch.

Kai would be a massive player to go against despite his lack of physical built up as Chelsea do battle with Marcelo Bielsa’s Leeds United.

The stage is set for another outing for the French star Olivier Giroud as Chelsea continues to flourish in transition.

He would be giving the nod most likely by Lampard while (Tammy) Abraham drops to the bench for the Blues.

And this could also push Germany’s Timo Werner to the wide areas if not on the bench, despite his man of the match display against Newcastle United some weeks back.

Such was Olivier’s performance for Chelsea as he scored 4 times to ensure the convincing win against Sevilla in the UEFA Champions League. While he will be an arrowhead in this fixture.