Some Northern elders have rebuked Ango Abdullahi, Chairman of Northern Elders Forum, NEF, for accusing people of the Southeast of attackin... 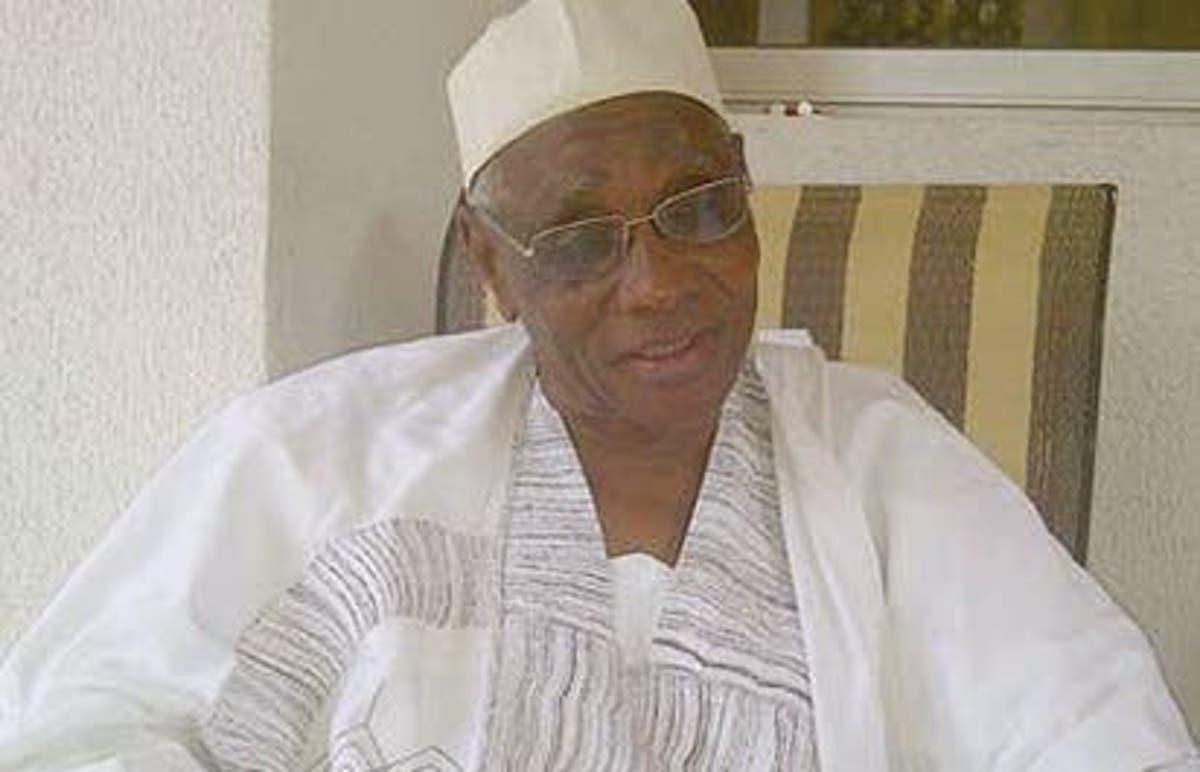 Some Northern elders have rebuked Ango Abdullahi, Chairman of Northern Elders Forum, NEF, for accusing people of the Southeast of attacking Northerners in other parts of Nigeria.

The elders under the aegis of Coalition of Northern Elders for Peace and Development described Abdullahi’s remark as false, insensitive, callous and meant to instigate Nigerians against each other.

Abdullahi had made the claims in Port Harcourt, the Rivers State capital while kickstarting a tour of Northern communities in other parts of the country affected by the End SARS protest.

The NEF Chairman had said it was unfortunate that the Southeast, known for alleging marginalization, were behind attacks on Northerners in other parts of the country.

However, a statement by the group’s National Coordinator, Engr. Zana Goni and National Women Leader, Hajia Mario Bichi, urged Nigerians to ignore Abdullahi’s comments, saying he spoke for himself and not on behalf of the North.

The statement reads: “How can he say Igbo people killed Northerners? Nothing can be more misleading than this.

“We wish to condemn in the strongest possible terms the statement credited to a well-read and respected elder statesman from our region, Prof. Ango Abdullahi, to the effect that Igbo people killed many northerners in the South East during the #EndSARS protest which was hijacked by some sponsored criminal elements.

“This statement is false, unfortunate, insensitive, callous and meant to instigate Nigerians against one other.

“We wish to let Nigerians know that Prof. Ango Abdullahi’s statement was his personal opinion and did not represent the position of Northern Elders as he had portrayed. “