A former Manchester United midfielder, Owen Hargreaves, has predicted that Frank Lampard’s Chelsea will finish behind Liverpool and Manche... 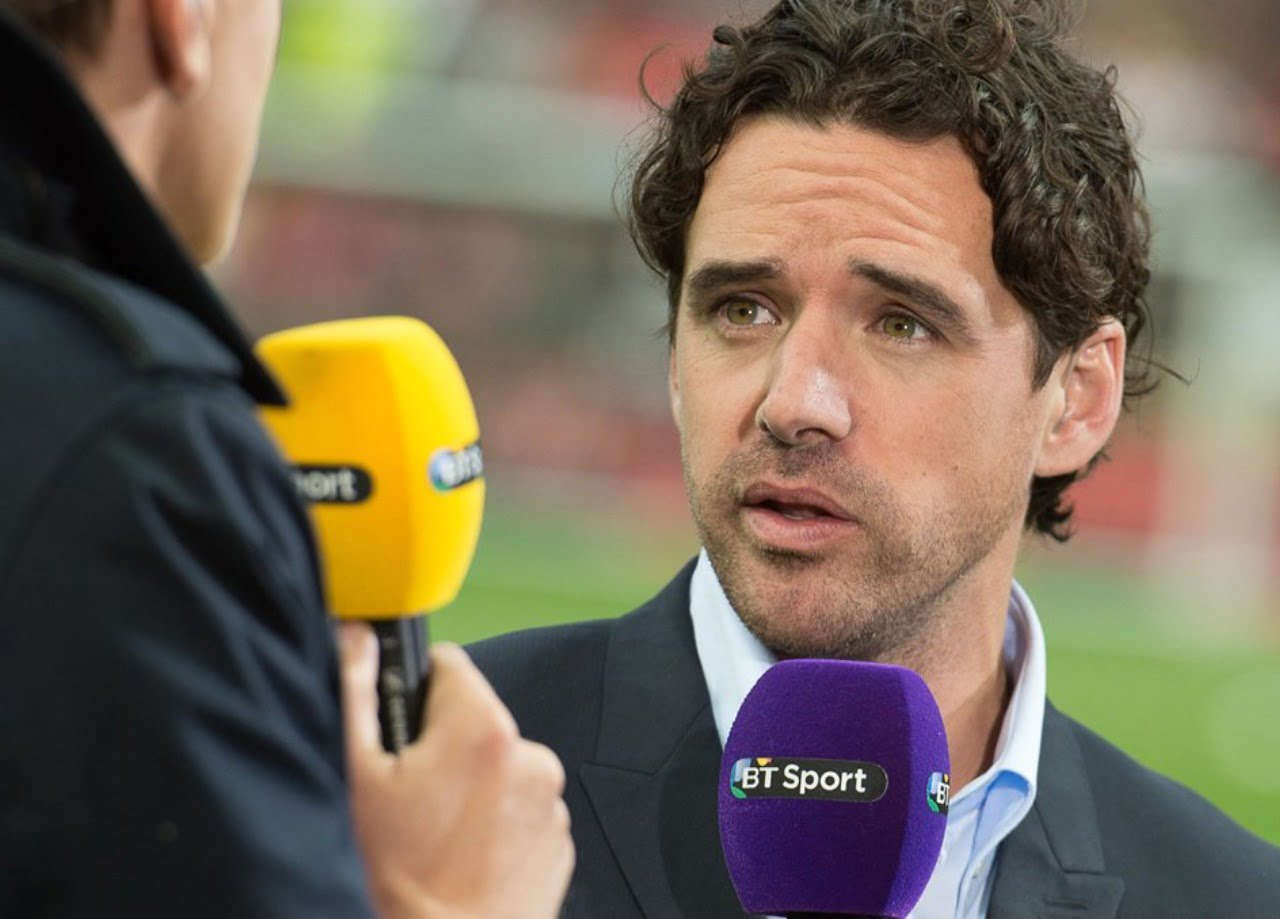 A former Manchester United midfielder, Owen Hargreaves, has predicted that Frank Lampard’s Chelsea will finish behind Liverpool and Manchester City on the Premier League table this season.

Hargreaves believes Chelsea cannot challenge Liverpool and Man City for the Premier League title this term because the Blues are the third best team in England.

He said this ahead of Chelsea’s Premier League clash with Leeds United on Saturday night.

Asked whether Chelsea are title contenders this season, Hargreaves told Premier League productions: “I don’t think so. I like Chelsea, and I like what Frank Lampard is building, but I just think Liverpool and Manchester City are above them.

“I don’t think it will even be close. I think it’ll be those two first and second and a bunch of other teams after that.

“Frank has finally settled on this team, but those teams [Liverpool and Manchester City] have been doing it for years, and they both know their best teams.

“Chelsea are probably the third best team in England, but I don’t think they are good enough or consistent enough to compete with the two teams who have been doing it for far longer and have better players.”