The Kogi State House of Assembly has confirmed the appointment of Justice Henry Adebola Olusiyi as the substantive chief judge of the stat... 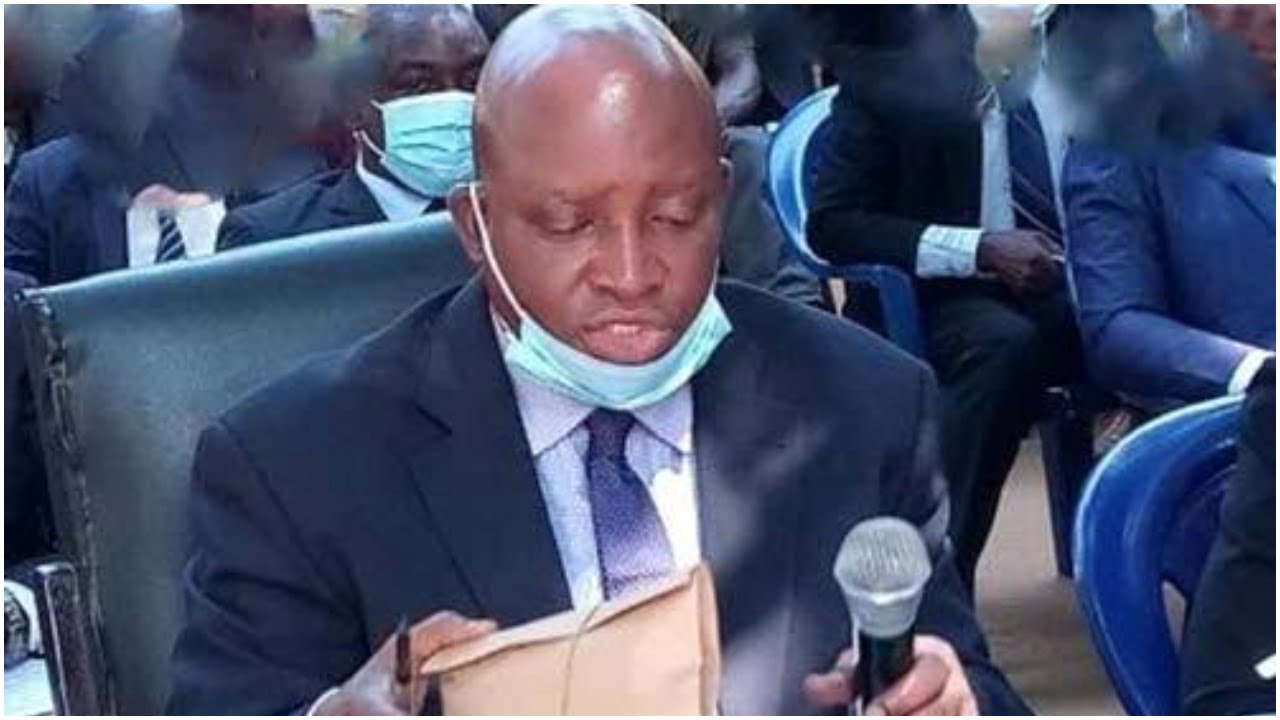 The Kogi State House of Assembly has confirmed the appointment of Justice Henry Adebola Olusiyi as the substantive chief judge of the state.

Both of them were confirmed during the house plenary on Tuesday.

Saga Gist recalls that, Hon. Justice Henry Adebola Olusiyi came on board as the Acting Chief Judge of Kogi State after the sudden demise of the former office holder, Late Hon. Justice Nasiru Ajanah who died on 28th June 2020.

It could also be recalled that Justice Olowosegun replaced late Justice Ibrahim Shaibu Atadoga, who also died in June 2020.

In a letter addressed to the Assembly by the State Governor, Alhaji Yahaya Bello, Speaker of the house, Prince Mathew Kolawole said Justice Olusiyi was recommended by the National Judicial Council, (NJC) for the appointment.

He said Olusiyi’s name was nominated for screening and confirmation in line with section 271 (1) of the 1999 constitution as amended.

After 10 minutes of screening, Bello Hassan Balogun, the majority leader representing Ajaokuta State Constituency, moved a motion that Justice Olusiyi and Justice Olowosegun should take a bow and leave.

He said this was necessary given their track record in the administration of justice.

Prince Kolawole, who announced the confirmation, directed the clerk to inform the governor of the house resolution.

Meanwhile, the house has sworn in Hon. Atule Egbunu as the lawmaker representing Ibaji State Constituency.