Yobe State governor Mai Mala Buni has said there is need for the construction of a modern cattle market in Potiskum local government area ... 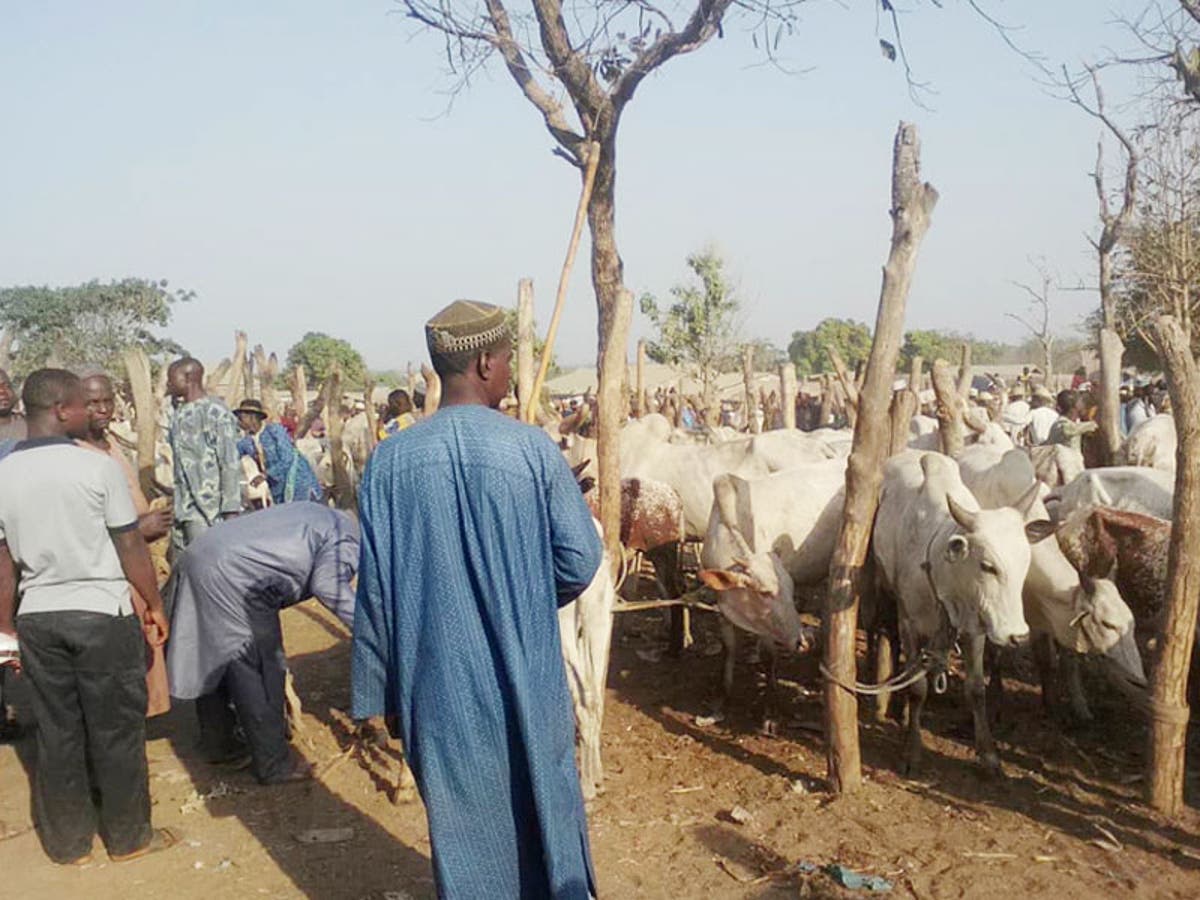 The governor disclosed while addressing the people during the official foundation laying stone of Potiskum modern market.

Buni said the Potiskum cattle market is the largest in West Africa, as such, needs to be modern to attract attention and boost the economy of the state and accommodate the production of a large number of cattle.

“A few years back, we were struggling with fear of attacks here and there as such no attention was given to the market, but now with relative peace coming to our state, there is a need for us to start rebuilding our lives to ensure an enduring economy for our people. This is one way we can achieve this and the government will work towards keeping its promises to the people by making sure we construct the cattle market for the betterment of our people.” Bunk said.

“Lives and properties worth millions have been lost in this market and we as a government are not unaware of this and the trauma it caused our people. The only help we can render is to also bring back the market to its days of glory so that once again our people can have their lives back and their businesses restored.”