A 45-year-old woman identified as Memunat Ayinde has been slaughtered alongside a commercial motorcyclist, Ibikunle Ajose in the Ado-Odo a... 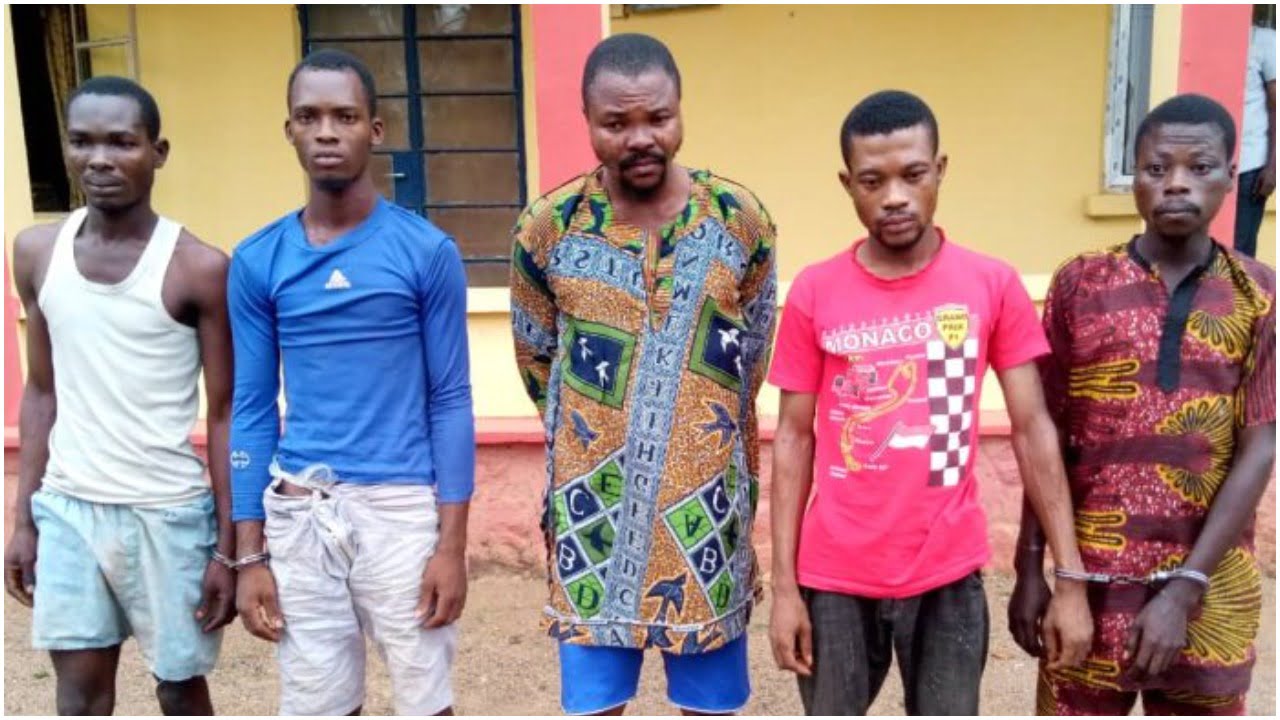 A 45-year-old woman identified as Memunat Ayinde has been slaughtered alongside a commercial motorcyclist, Ibikunle Ajose in the Ado-Odo area of Ogun State.

It was gathered that Akinde, a fish seller, and the okada rider who transported her were declared missing on October 1, 2020, after she left her house at Idoleyin to buy fish at the market.

But, the Ogun State Police Command informed that it has arrested five suspects who it said confessed to the killing of the two victims.

This was after the woman’s husband reported her missing at the Ado-Odo divisional police headquarters.

With the report, the anti-kidnapping unit of the Command’s State Criminal Investigation and Intelligence Department (SCIID) had swung into action and succeeded in getting the suspects into custody.

Confirming the incident on Wednesday, Spokesman of the State Police Command, Abimbola Oyeyemi, said one of the suspects known as Okediran Monsuru, was traced to Badagry where he was apprehended.

According to Oyeyemi, the four suspects had confessed working for a notorious land grabber, whom they identified as Lebo.

In their confessional statement, the Ogun police spokesman informed that the suspects admitted that they accosted the two victims along the road at Abisoye village and kidnapped them to an uncompleted building in a bushy area.

The suspects were said to have told the police how they tied the deceased in both hands and legs as they later called their principal on phone to inform him that they had succeeded in getting two victims.

On his arrival, Lebo had asked them to slaughter the woman and her okada rider.

“Having killed them, the fifth suspect, Dasu Sunday who is a herbalist was called to come, and on his arrival, they cut the two victims into pieces and loaded their parts into a sack brought by the herbalist who took the parts away for money-making ritual,” the police image maker quoted the suspects.

It was gathered that the woman’s head was recovered at the herbalist shrine, as police began a serious manhunt for the fleeing principal suspect, Lebo.

The case is still being investigated by the police.