The suspected killer of an hotelier, Alhaji Jimoh Bello of JB Hotel, Owode Yewa, has been arrested, more than six months after his murder.... 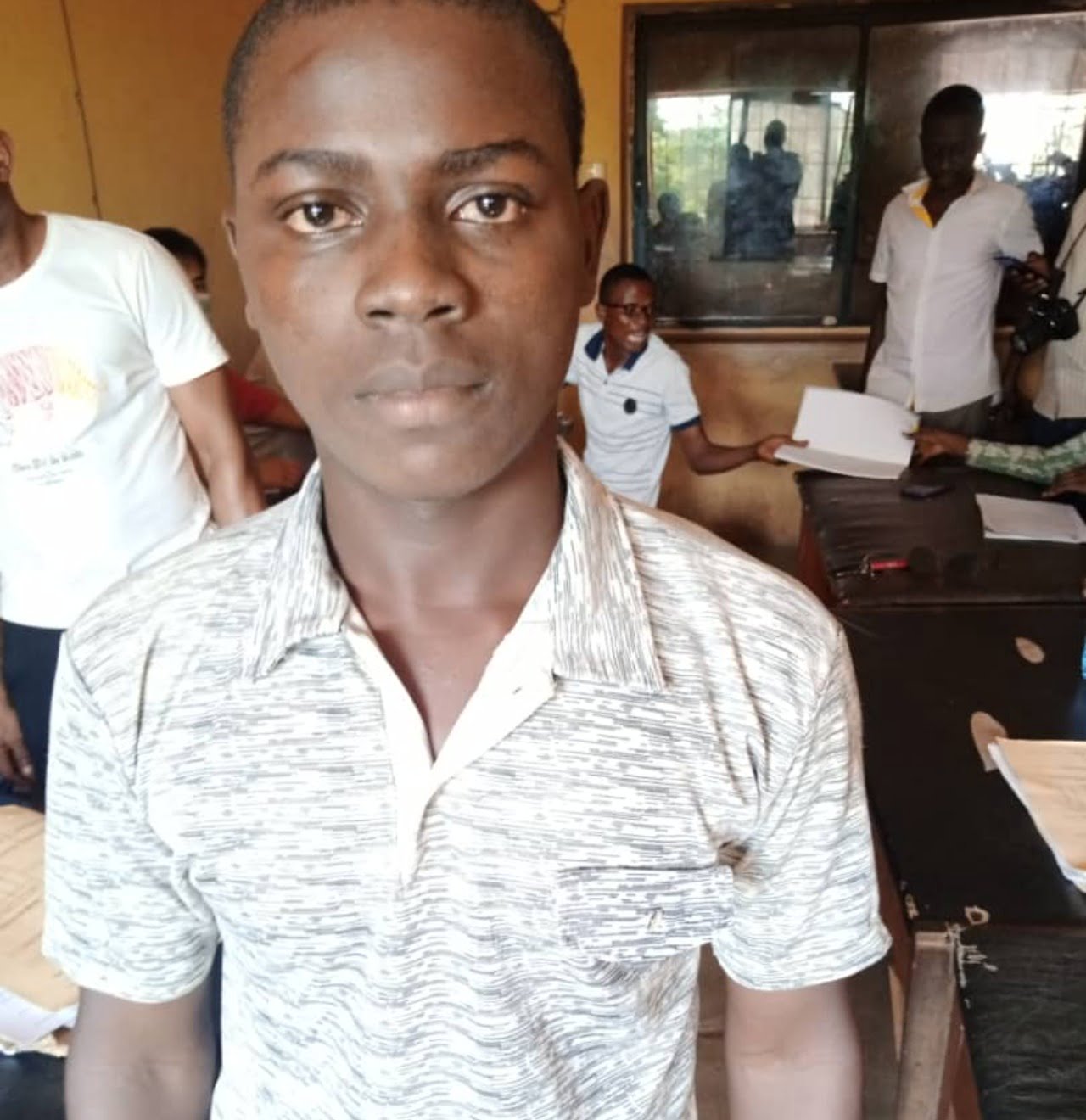 The suspected killer of an hotelier, Alhaji Jimoh Bello of JB Hotel, Owode Yewa, has been arrested, more than six months after his murder.

Police said “after months of painstaking investigation, the operatives of Ogun State police Command have unraveled the mystery behind the killing of Bello.”

Saga Gist reported in May that the hotelier left his house in Owode for Idiroko and he was declared missing by his family.

Few days later, the decomposing body of the deceased was found in the trunk of his Toyota Camry car at Omo-Ilu Owotedo area, via Idiroko town.

“When police from Idiroko division got to the scene, the car door was forced-open and the corpse of the deceased was discovered in the booth of the car,” the Ogun police image maker, Abimbola Oyeyemi said.

In a statement on Thursday, it was said that the case had since been transferred to the homicide section of the state criminal investigation and intelligence department for discreet investigation.

According to Oyeyemi, “the CSP Femi Olabode-led team embarked on intelligence and technical based investigation which led them to the arrest of a 20-year-old herbalist, Misipode Dosu, who was the last person seen with the deceased.”

“On interrogation, the suspect confessed that the deceased contracted him for a money-making ritual, for which he billed him N300,000 out of which N250,000 had been paid.

“But after some time, the deceased started pressurizing him that he had not seen any positive outcome of the ritual. Out of fear that the deceased might report him to the police for obtaining money from him under false pretence, he invited him to come for the final stage of the ritual at Idiroko.

“On getting there, he gave him a concoction prepared with a poisonous substance to eat and the man slumped and died immediately he ate the concoction.

“The suspect there and then put the deceased into the booth of his car and drove the car and parked it at the place where the corpse was recovered,” Oyeyemi said in the statement.