The Ondo State House of Assembly on Monday withdrew from its decision of not reinstating four suspended lawmakers of the Assembly as order... 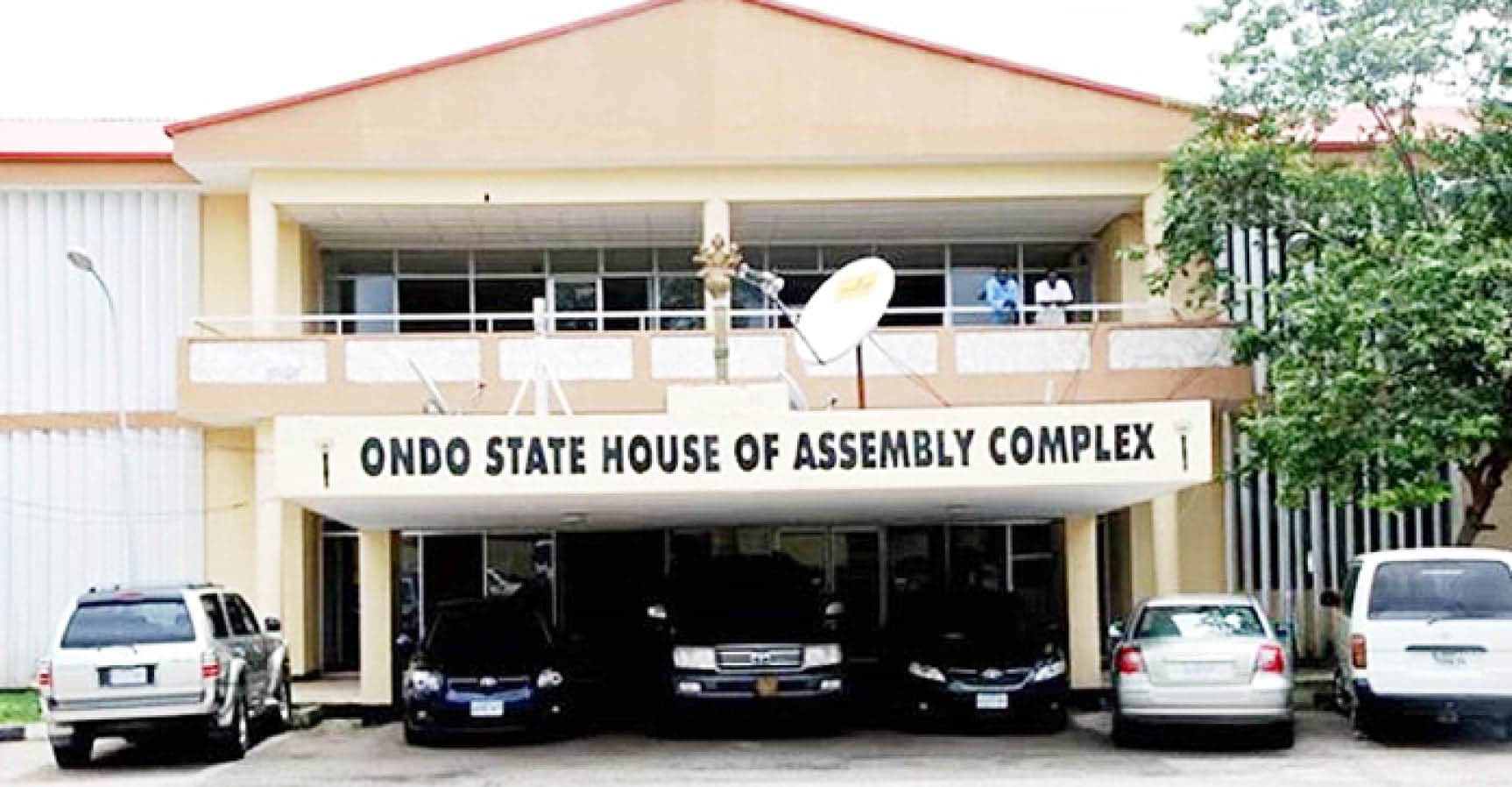 The Ondo State House of Assembly on Monday withdrew from its decision of not reinstating four suspended lawmakers of the Assembly as ordered by the courts.

The move by the Speaker, Bamidele Oleyeloogunto to allow the lawmakers resume plenary is reportedly not unconnected with contempt of court summon served the Speaker and three others.

With his daring move of not complying with the court order, Oleyeloogunto had earlier been served form 49 (contempt of court committal) by the Ondo State High Court.

Others served by the court include, the Clerk of the Assembly, Bode Adeyelu, Parliamentary Secretary, Prince Abayomi Akinruntan, and the Deputy Majority Leader, Oladiji Olamide Adesanmi.

Also, on November 26, Form 48 was served on the Assembly as notice to obey the court judgement.

The Speaker and the three others were to be arraigned in court on December 17, 2020.

Five months ago, the affected lawmakers were suspended over their alleged refusal to sign the impeachment notice against the embattled Deputy Governor of the state, Agboola Ajayi.

Following their suspension, the lawmakers approached an Ondo State High Court where they got judgement in their favour but the leadership of the Assembly turned a blind eye to the judgement as the lawmakers were prevented from gaining entry into the Assembly.

However, the Assembly presided by Oleyeloogun approached the Court of Appeal to halt the implementation of the orders of the lower court where the four lawmakers also got judgment in their favour.