Abia State Governor, Okezie Ikpeazu has reiterated his government’s readiness to support, promote and stand with youths in governance by e... 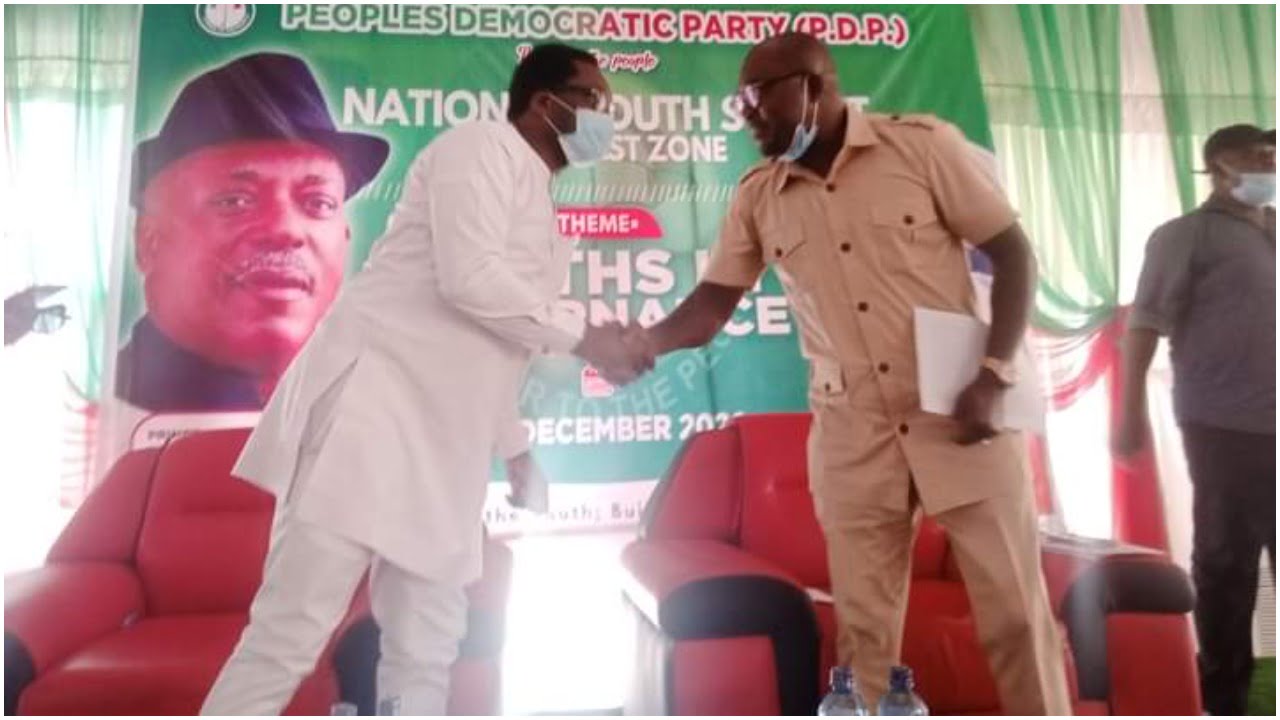 Abia State Governor, Okezie Ikpeazu has reiterated his government’s readiness to support, promote and stand with youths in governance by ensuring a youth-friendly State Executive Council.

The Governor disclosed that recent committees formed after the End SARS protests were all youth-based as well as the December 18th local government election flag bearers.

Ikpeazu spoke in a message during the PDP National Youth Summit which was held at Agu-Awka Anambra State on Friday.

Earlier in his speech, the PDP National Youth Leader, Rt.Hon.SKE Udeh-Okoye thanked Governor Okezie Ikpeazu for all his concern towards youth engagements and his support for the summit.

The Abia State PDP Youth Leader, Hon. Onwuka Patrick Alozie who led over 60 youth leaders across the 17 Local Government Areas of Abia State in his speech guaranteed that youths will be mobilised to ensure victory and take leadership by unity of purpose.

He assured them of his support and encouragement in ensuring youths take their rightful place in the centre of governance.

Saga Gist reports that Dignitaries present during the summit include, Governor Ifeanyi Ugwuanyi, Dr. Peter Obi, Col Austin Akobundu, Senator Ben Obi, Chief Ali Odefa, all state youth leaders in the South East and others too many to mention.