The candidate of the ruling All Progressives Congress (APC) for the December 5th, 2020 bye-election for the Plateau South Senatorial Distr... 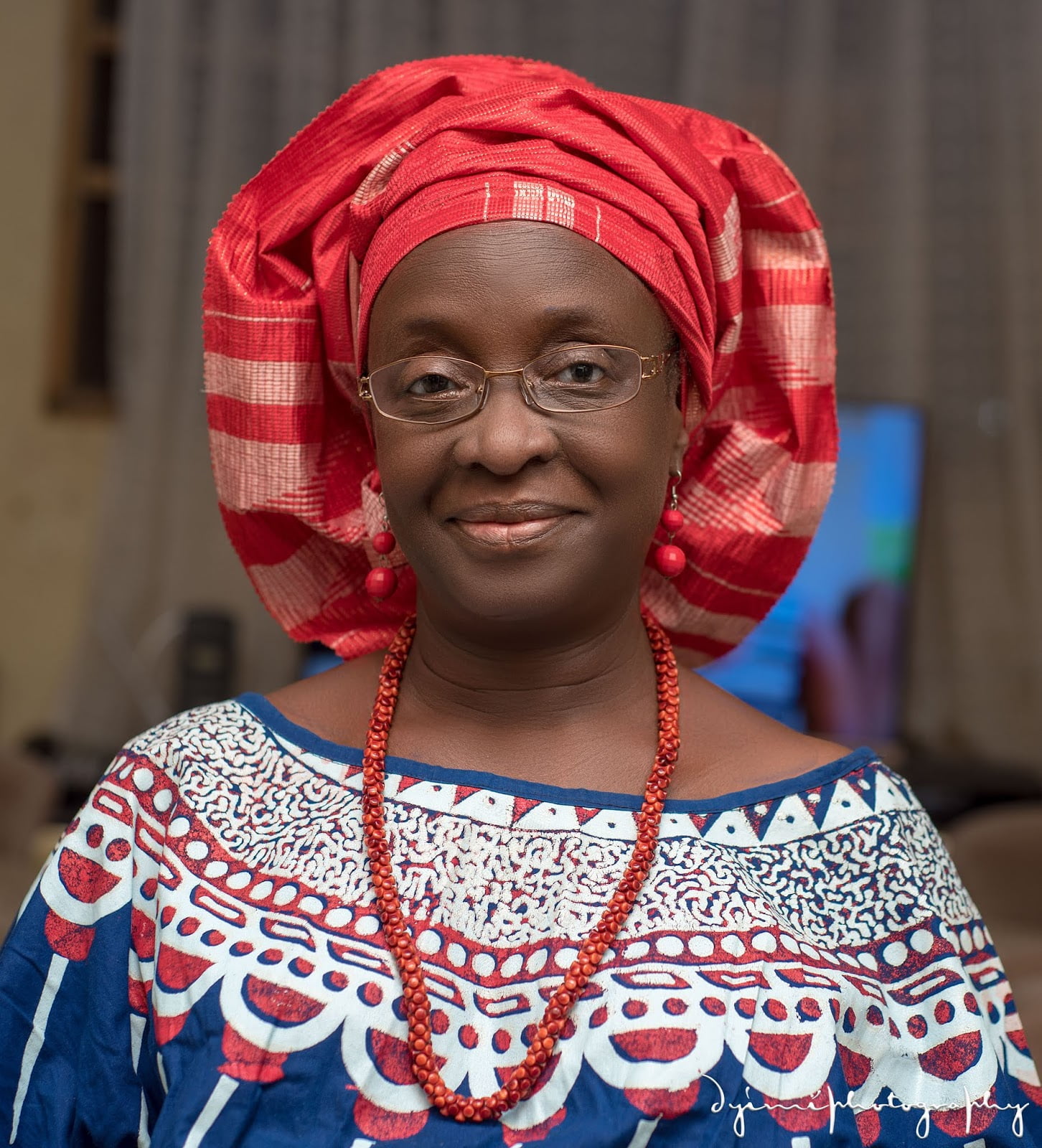 The candidate of the ruling All Progressives Congress (APC) for the December 5th, 2020 bye-election for the Plateau South Senatorial District Prof. Nora Dadu’ut had been declared winner of the election.

Returning Officer and Deputy Vice Chancellor of the Federal University Lafia Professor Idris Amali announced the result at the collating centre in Shendam, headquarters of the zone.

Declaring the result before a team of INEC officials, Amali commended all the ten political parties for their maturity they have exhibited during and after the election.

He described all the aspirants as “democrats” for giving him the necessary support and cooperation during and after the exercise.

The Returning Officer also commended the people of Plateau South for coming out to vote for the candidate of their choice.

Earlier in an address Plateau state Resident Electoral Commissioner Hussain Halilu Pai thanked the entire people of Plateau south for giving him the necessary support during the exercise.

Meantime, both the APC and PDP returning agents during the bye-election were led by the state secretary of the APC Bashir Sati Musa who presented the result sheets as endorsed by all the political parties who were present including the returning agent of the PDP Gyang Dung Davou.

Saga Gist recalls that the December 5th, 2020 Senatorial by bye-election was necessitated following the demise of Senator Ignatius Longjan.