Ned Nwoko, Nigerian politician and businessman has disclosed that his actress wife, Regina Daniels is aware that he can marry other wives.... 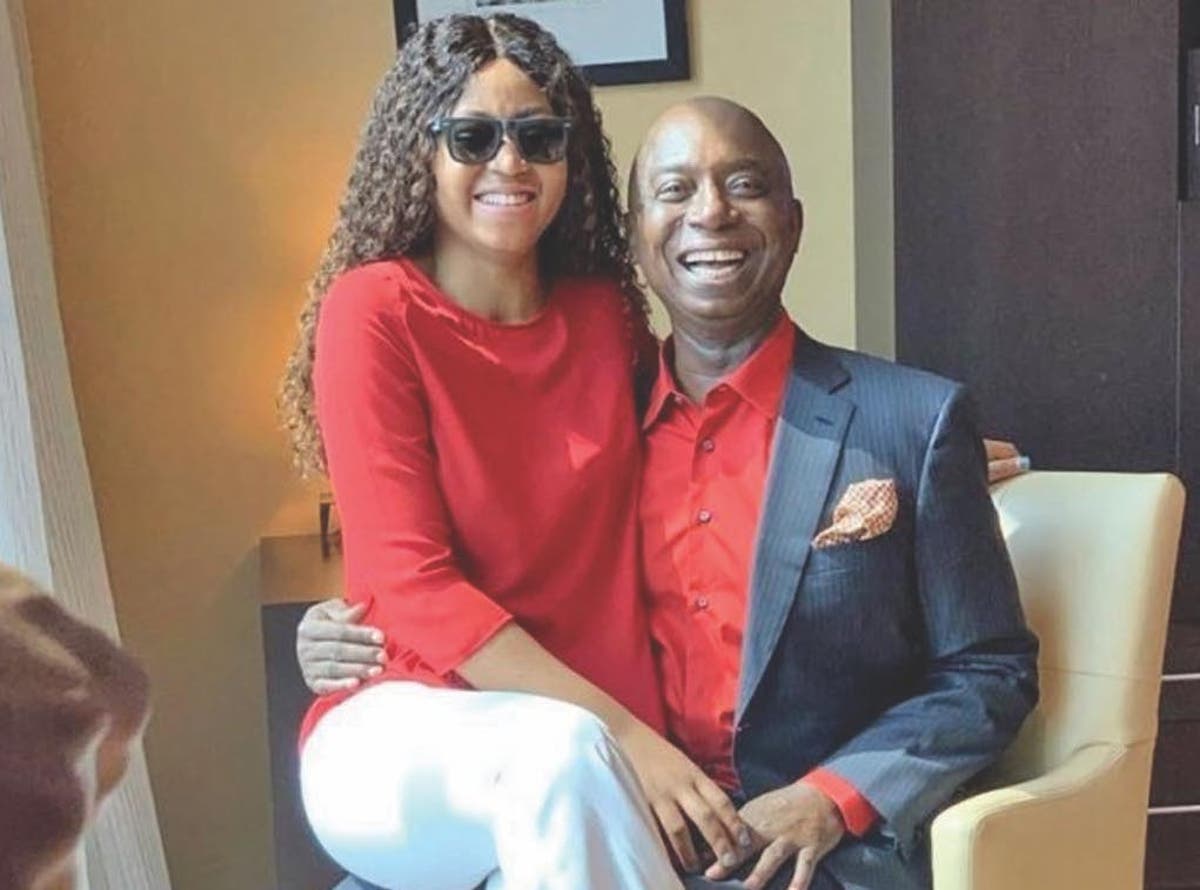 Ned Nwoko, Nigerian politician and businessman has disclosed that his actress wife, Regina Daniels is aware that he can marry other wives.

The businessman said this during an Interview with BBC Igbo.

According to him, he is a product of a very polygamous home and he loves children.

Nwoko said besides, “There are women everywhere, saying that him marrying another wife will not meet Regina as a surprise.

“So whether I marry another wife or not; she knows it can happen. I come from a very polygamous environment,” he said.

“I love children so I want more children. She knows this and my other wives know it so we will see what happens in the future,” he said.

On how he met the actress and got married to her, the former House of Reps member, said, “I met her and I liked her. We got married within three weeks. I married all my wives within the same period. I don’t believe in dating anybody to marry them.

“I met her the first time when she came to my house with her mother and her siblings because my place in Delta is a tourist place. They came to look around and I liked her and that was it.”

Mr. Nwoko, who was born Chinedu Munir Nwoko on December 21, 1960, is also a lawyer and humanitarian.

Nwoko was a member of the Nigerian green chamber between 1999 and 2003 representing Aniocha North-South and Oshimili North-South.

He took his Malaria Awareness campaign to South Pole, Antarctica and is one of a few Nigerians who have ever made it to Antarctica.