Wolverhampton Wanderers may cause upset at Anfield on super Sunday

The Liverpool side would lock horns with the might of Wolverhampton Wanderers as action returns to the Premier League. The visitors would ... 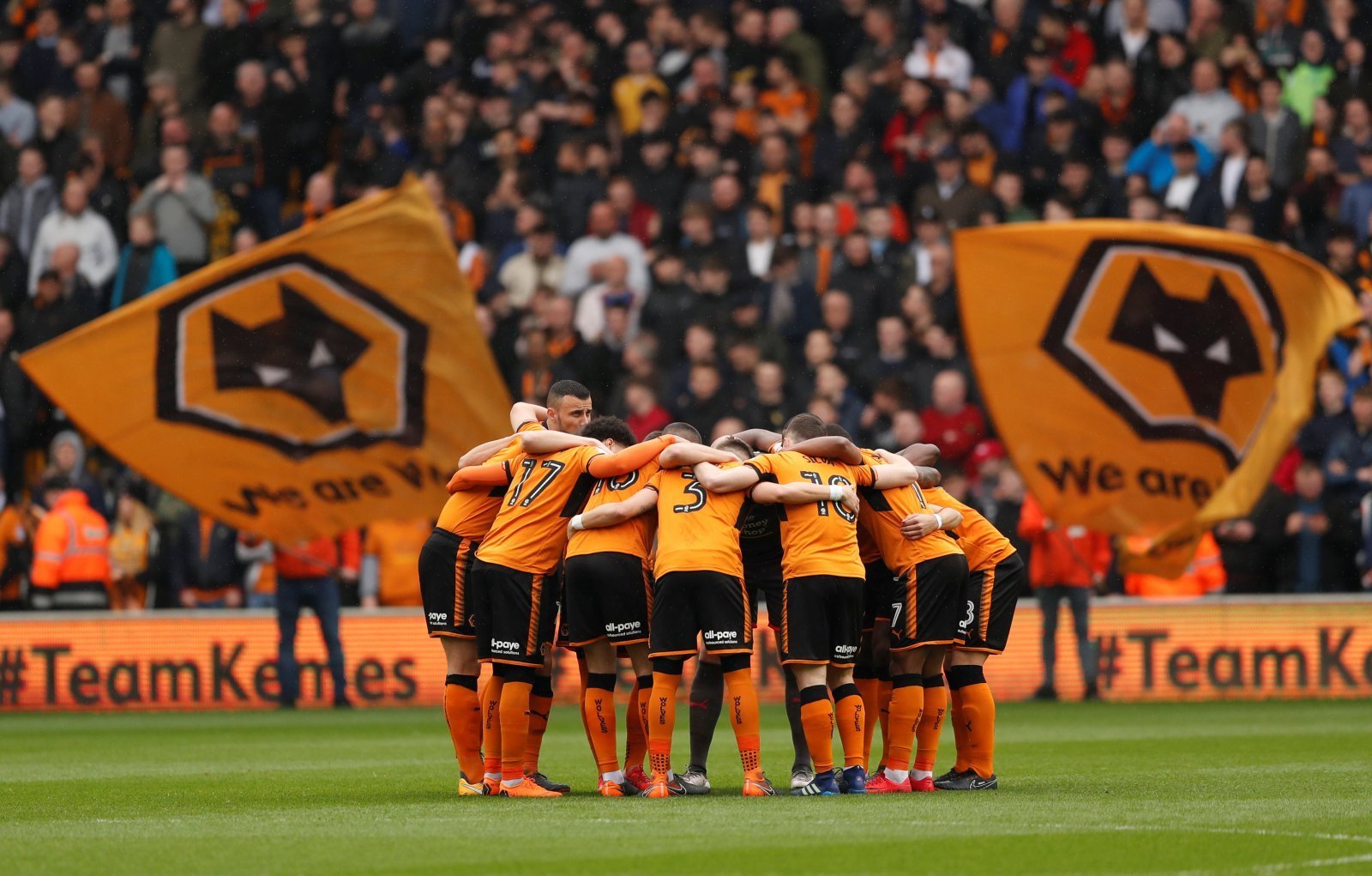 The Liverpool side would lock horns with the might of Wolverhampton Wanderers as action returns to the Premier League.

The visitors would come into the match full of confidence owing to their exploits last weekend in the English topflight.

Wolves defeated Arsenal having scored twice in the course of the first half. They kept the Gunners at bay in the second half to record the win thus proving what they can do on the big occasion.

The Reds would be looking to storm the Premier League with a win after seeing Chelsea do the business as they would want against Wolves with the 3 -1 win against Leeds United.

But it would be an interesting one to note as Liverpool battles with a couple of injuries ahead of this match.

Jurgen Klopp would be aware of the challenge that lies ahead of him in this tie. Liverpool needs a win at all cost knowing the contention that London sides Tottenham Hotspur and Chelsea bring to their title defence.

However, with the return of right-back, Trent Alexander-Arnold to the side, Liverpool have some hope on the defensive front.

While Jurgen Klopp’s tactical masterpiece should see the Reds manage a win at least against Wolves, his ability in the touchline should inspire the win even as it should give them the leverage to tame the visitors despite the quality they have got upfront.