Rivers State Deputy Governor, Dr. Ipalibo Harry Banigo has said that the State is gradually achieving epidemic control with regard to HIV/... 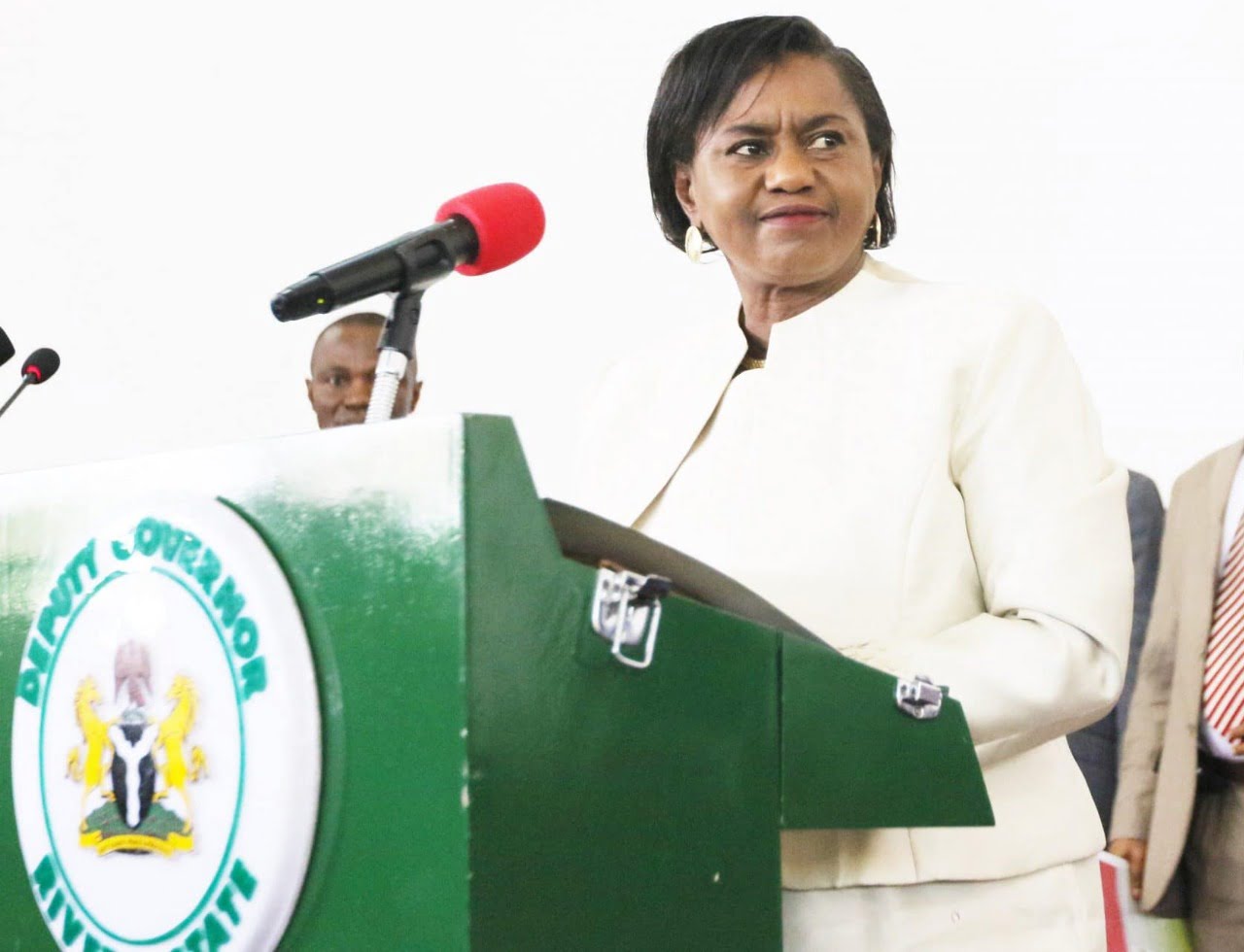 Rivers State Deputy Governor, Dr. Ipalibo Harry Banigo has said that the State is gradually achieving epidemic control with regard to HIV/AIDs.

Dr. Banigo disclosed this in a statement signed by Owupele Benebo, Head of Media, Office of the Deputy Governor, Rivers State in commemoration of the year 2020 World Aids Day Celebration.

According to Dr. Banigo, Governor Nyesom Wike who is the Epidemic Control Surge Champion for Rivers State has demonstrated great passion and commitment in the quest to mitigate the spread of the virus in the State, noting that he was the first Governor in the country to abolish user fees for People Living with HIV/AIDS.

Dr. Banigo further said “because of the Governor’s magnanimity, our patients are doing very well and the issue of stigmatization of people living with HIV is reducing significantly”.

She also said the Strategy of community testing and identification of positive cases into the neighbouring treatment facilities which is described as Sexual Network Tracing (SNT) has yielded great dividends.

The Deputy Governor urged citizens to take responsibility to remain healthy, stressing that the State Government has the political will and commitment to ensure that Rivers People enjoy quality health Care delivery that is comparable to the best in the world.

1st of December, each year has been set aside to celebrate World AIDs Day and the Theme for this year’s Celebration is, “Ending the HIV/ AIDS Epidemic: Resilience and Impact”.