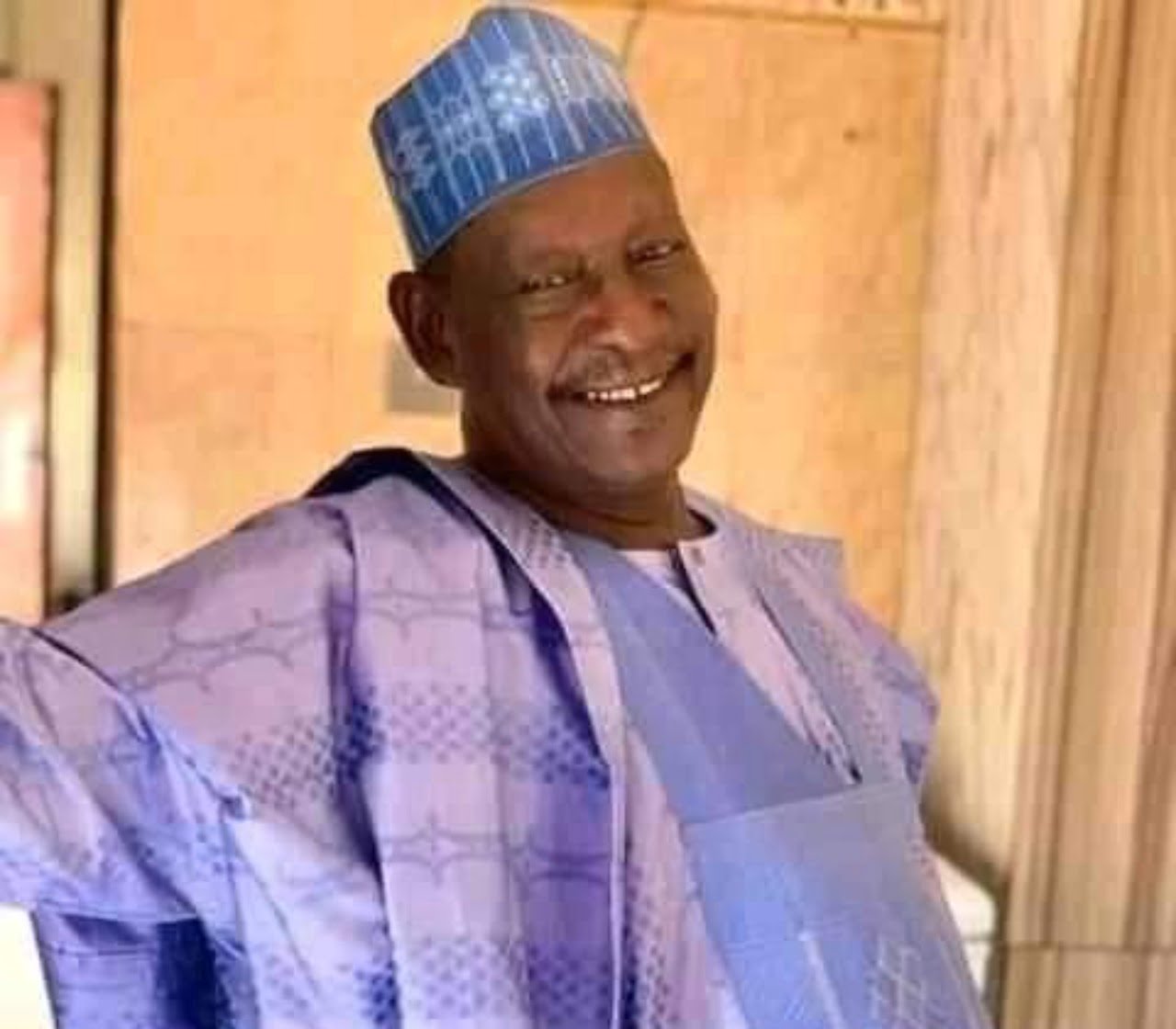 He said the demise of the late Administrator has brought shock and grief to the people in the state.

The Royal father made this known in a statement signed by Alhaji Mohammed Abubakar, Special Assistant Media to the Emir of Fika on Monday in Potiskum town.

He said: “With the passing away of Alhaji Dabo, Yobe has lost one of its past leaders whose contributions to the promotion of development in the state cannot be forgotten for years to come”.

The monarch noted further that, “The Administrator, had used his reign to serve the people with dedication and identified with their aspirations at all times”.

The Emir prayed to Allah to forgive the late Administrator and grant his family and people the fortitude to bear the loss.

Meanwhile, some Yobe residents while reacting described the late AIG Aliyu as gentle, humble and simple and prayed Almighty Allah to grant his soul eternal rest.