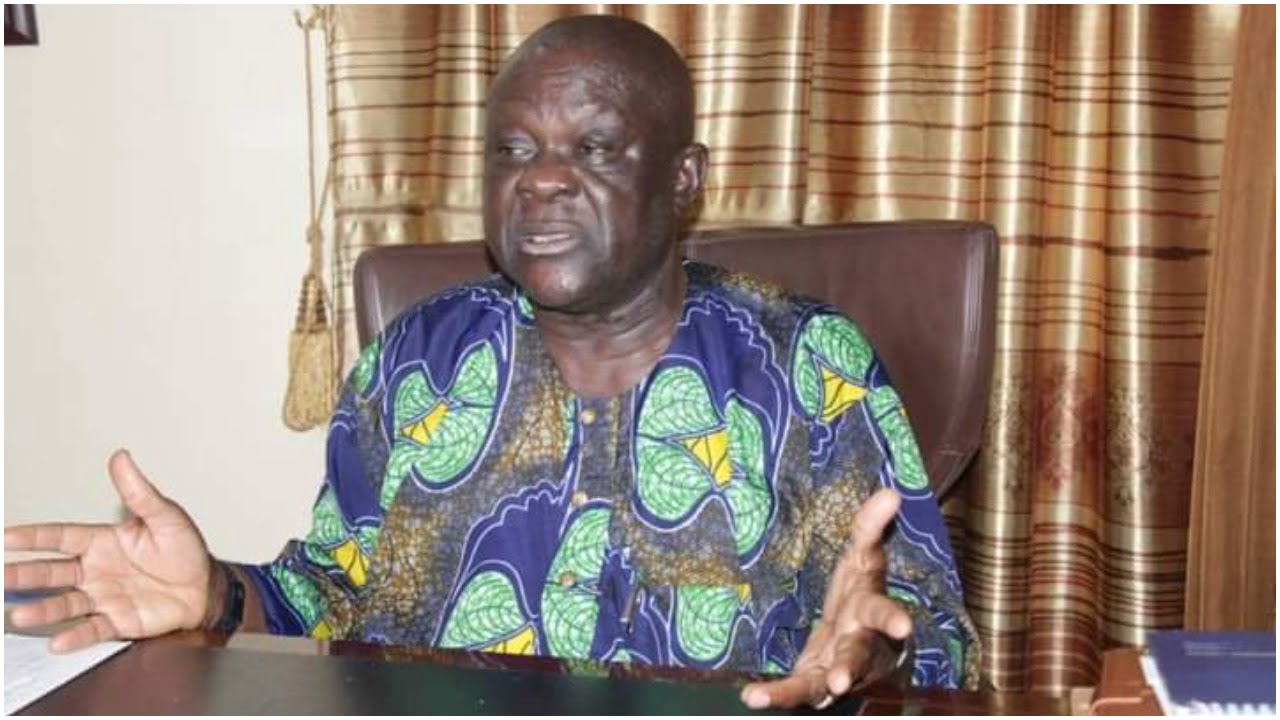 Ukpai Agwu Ukpai, the Deputy Chief of Staff to Abia Governor, says Ikpeazu is a leading Governor in Small & Medium Scale Enterprise (SME) in Nigeria and has created wealth among small scale entrepreneurs.

Chief Ukpai was speaking during an interview with journalists in Umuahia, the state capital on Wednesday.

According to him, “Governor Ikpeazu has no comparison. When he was sworn-in he studied the situation in Aba and encouraged the Small Medium Entrepreneurs in Aba to improve on whatever production they have that even attracted the federal government who came and declared Aba the SME capital in Nigeria”.

“We have also been confirmed as one of the states in Nigeria that is almost crime-free, we can’t say zero crime but you and I know that in Abia State we have the best security network here and that is why you can find investors, contractors and businessmen, doing business without fear.

“On assumption of office, Governor Ikpeazu took time to study the developmental projects of Abia State, hence the roads he built in Aba and are still building are of high quality. He decided to do a road that would stand the test of time even after he had left. If you go to Aba now, the roads he tarred, there are no potholes. Ikpeazu has not revisited them for repairs as he introduced cement technology to road constructions in Abia State.

The Deputy Chief of Staff applauded the managerial ingenuity of the Governor which he said, has encouraged and improved the health sector and has resulted in Abia State being adjudged one of the States with the best management of the COVID-19.

On Agriculture, Chief Ukpai said, “we are the first to launch mushroom production up to the extent that Ebonyi and States came here to borrow our ingenuity.”

He said the Governor has done well in other aspects of agriculture including rice production while the Governor has raised and maintained academic standards of the state, especially in the SSCE results.

The Deputy Chief of Staff lauded the Governor for his decision to establish a Golf course with modern facilities in Ohafia, which would attract many good things.

He attributed the political stability in Abia State to the way the Governor has carried everybody along in the state as well as allowed a level playing ground for all political parties.

The Peoples Democratic Party, PDP, Chieftain, described Ikpeazu as a true democrat for conducting Local Government polls in 2016 and December 2020.

Ukpai, however, enjoined Abia people to be patient with the Governor as he has good intentions for the state, assuring that Ikpeazu-led administration would continue to ensure dividends of democracy get to the doorsteps of Abia populace.