A chieftain of the All Progressive Congress, APC, in Kaduna State, Ismaila Shuaibu Sabon Birni, has cautioned party leaders to be guided b... 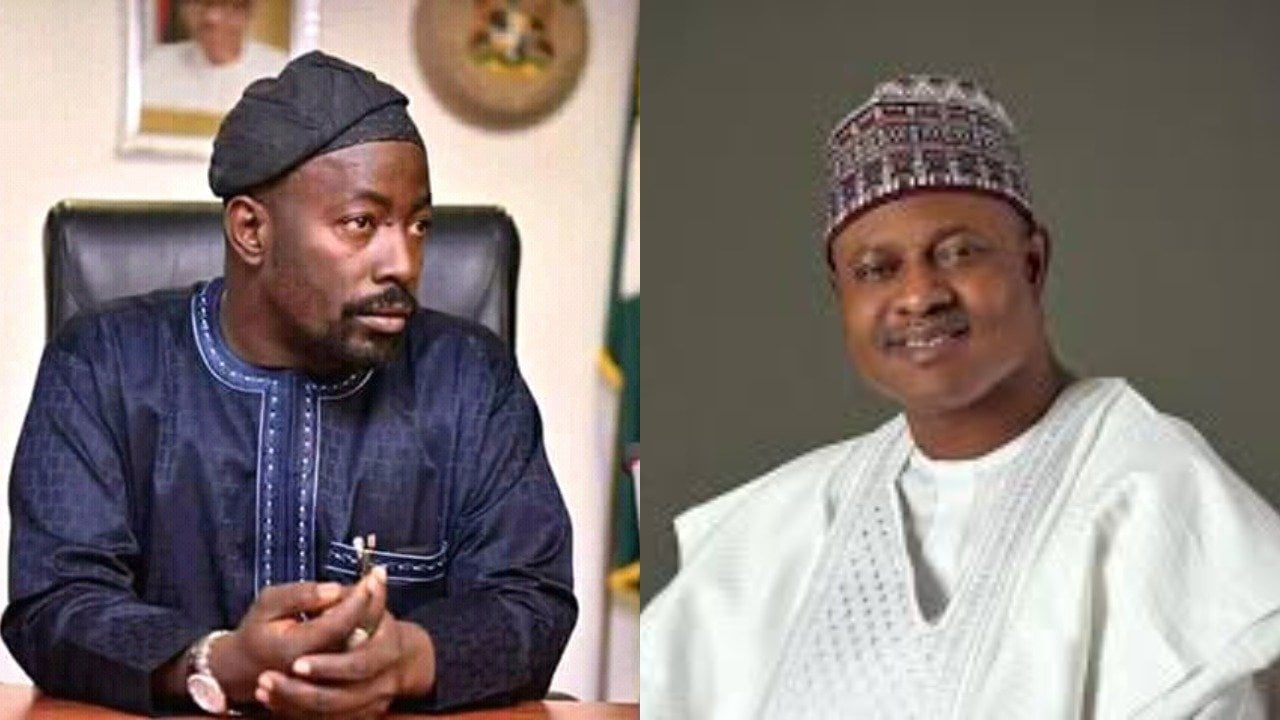 A chieftain of the All Progressive Congress, APC, in Kaduna State, Ismaila Shuaibu Sabon Birni, has cautioned party leaders to be guided by the rule of law in order to ensure the continuous progress of the party and the country at large.

There has been ongoing face-off between the Speaker of Kaduna State House of Assembly, Yusuf Zailani and Senator Uba Sani, representing Kaduna Central.

The APC chairmen of the seven Local Government Areas in Kaduna Central had issued a statement calling for the sanction of the Speaker.

But the Special Adviser on Political Matters to the Speaker, Kaduna State House of Assembly, Ismaila Shuaibu Sabon Birni, in a statement, explained, “The response is also driven by the need of party leaders to respect the rule of law, because essentially, the APC Central Zone- Zone II Chairmen Forum under which they issued that statement is fundamentally illegal and unconstitutional with no place in our party constitution.”

He noted that all the actions of the APC chairmen are not only null and void but prejudiced and self-seeking, adding that it is contradictory and alien to the noble constitution of the party.

“We submit that Articles 10, 11 and 12 clearly established organs, compositions and offices, while Article 12 apportioned responsibilities and powers to these established offices. Any operations/ actions contrary to the laid down procedure as contained in the constitution is not only an exercise in futility but null and void,” the statement warned.

He added, “The violation of the lofty provisions of the Constitution of APC and misapplication of Article 21 in haste to victimize is unwarranted, unjust, barbaric and uncalled. It is tantamount to an action of putting the cart of the horse and an exercise in a haste to justify the unjustified.”

According to the statement, as leaders and operators of the party constitution calling to come and sanction Mr Speaker on their behalf is desperation further exposed the ill motives and bad intention to the Party.

The APC chieftain opined that Speaker, like every other citizen of the Federal Republic of Nigeria has a non-negotiable right to freedom of speech just like Senator Uba Sani, stressing that where he was quoted by the cross-section of the media criticizing President Muhammadu Buhari on Abuja-Kaduna-Kano Road, nobody questioned his right to air his opinion within the rank and file of the party.

“We are duty bound to remind you that he who comes to equity must come with clean hands and as leaders of the people, we must strive at all times to deliver justice, no matter who it affects. And we must not allow fanciful possibilities to deflect our senses of judgements,” he cautioned.

He noted that as party leaders at the grassroots, they are expected to set the example by providing leadership in line with the values of the party, but alleged that the local government chairmen in this case chose to be guided by personal whims not minding that their conduct will rub off on the image of the party.

“By flagrantly slackening the accepted standards of fairness, these seven local officials have selfishly set the foundation for arbitrariness and impunity in dispute arbitration among party members,” he lamented.