A bartender, Godwin Job, was on Tuesday sentenced to eight years in prison for illegally withdrawing the sum of N1,079,290 from a bank acc... 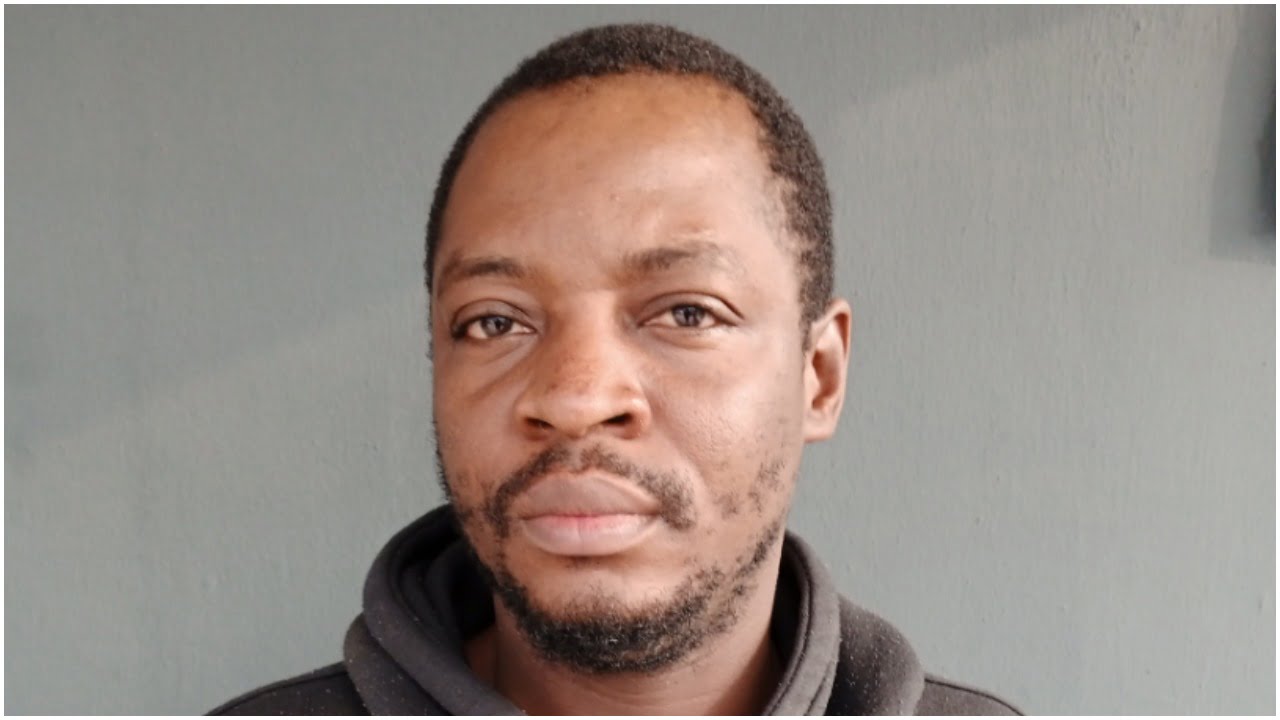 A bartender, Godwin Job, was on Tuesday sentenced to eight years in prison for illegally withdrawing the sum of N1,079,290 from a bank account belonging to his boss, Olufemi Joseph Odusanya.

Job, 35, was convicted by Justice Bayo Taiwo of the Oyo State High Court in a two-count charge bordering on stealing, filed by the Economic and Financial Crimes Commission (EFCC).

Based on a petition from Odusanya, EFCC arraigned Job on August 17, 2020, to answer for the criminal allegations against him.

The employer accused the convict of stealing his Automated Teller Machine (ATM) card through which he made Point of Sales (POS) transactions totalling N1,079,290.

EFCC discovered that Job made 14 transactions within two hours to evacuate the amount.

Job pleaded not guilty upon arraignment.

The Judge, however, held that the prosecution was able to convince the court beyond a reasonable doubt that the accused indeed committed the unlawful act.

He found Job guilty as charged and sentenced him to four years in prison in each of the charges.

The jail term will run concurrently from the day of conviction.

Justice Taiwo also ordered Job to refund the money stolen to the victim.