The Jama’atu Nasril Islam (JNI) has attacked the Catholic Bishop of Sokoto Diocese, Mathew Hassan Kukah, for his comments against Presiden... 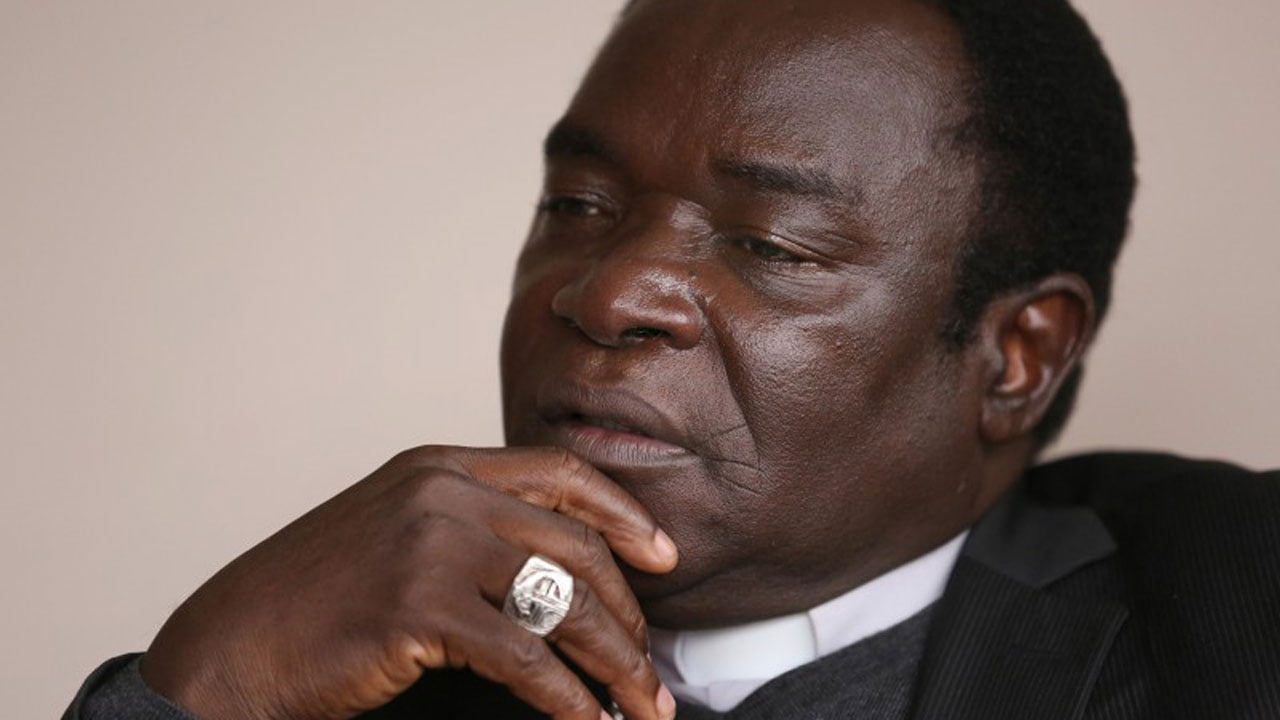 The Jama’atu Nasril Islam (JNI) has attacked the Catholic Bishop of Sokoto Diocese, Mathew Hassan Kukah, for his comments against President Muhammadu Buhari.

The cleric, in his Christmas Day message, accused the Nigerian leader of nepotism.

Kukah declared that if a non-Nothern Muslim was in power and did the same things as Buhari, there could have been a coup or war.

He noted that the President had reduced others in public life to second class status.

The National Peace Committee member regretted that Buhari has pursued self-defeating and alienating policy at the expense of greater national cohesion.

“The President may have concluded that Christians will do nothing and will live with these actions. He may be right and we Christians cannot feel sorry that we have no pool of violence to draw from or threaten our country. However, God does not sleep. We can see from the inexplicable dilemma of his North,” Kukah added.

In a statement on Wednesday, JNI said the Christian leader made a veiled insinuation that Muslims have a pool of violence to draw from.

“Bishop Kukah should not take Muslims kindness for timidity or foolishness. In being accommodative and kind, the Muslims are adhering to the teaching of the Glorious Quran that even in times of war the Muslims should offer assistance to those who seek their protection. Quran chapter 9 verse 6 is categorical on this”, the scribe wrote.

“Kukah has friends and associates among the Muslim society. Without fear of any contradiction, he is most accepted and accommodated Christian clergy to the leaders of the Muslims in the north. They accorded him all the support he needed, despite some reservations from some quarters about his tendencies to bite the fingers that feed him.”

Aliyu complained that in spite of the liberality, congeniality and the camaraderie extended to the Bishop across Northern states, he throws decorum to the wind and fires salvos on Muslims and Islam without any justification.

The secretary announced that as a punishment for his several inane attacks, Kukah has lost the friendship and the hospitality of the entire Muslim populace.

JNI said people of the faith must not be responsible for the actions or inactions of government just because it is headed by a Muslim.

The statement added that Kukah cannot pretend to be attacking President Buhari and end up punching Islam and Muslims.

Saga Gist reports that JNI was silent when its leader and Sultan of Sokoto, Sa’ad Abubakar, proclaimed that the North was the worst place to live in Nigeria due to insecurity.

The remark was a clear indictment of the Buhari administration.

The head of Muslims in Africa’s most populous nation spoke at a meeting of the Nigeria Inter-Religious Council (NIREC) in Abuja late November.

The monarch lamented that bandits move about freely with sophisticated weapons.

He said: “People think the North is safe, but that assumption is not true. In fact, it’s the worst place to be in this country. Bandits go around villages, households and markets with their AK 47 and nobody is challenging them. They stop at the market, buy things, pay and collect change, with their weapons openly displayed. These are facts I know because I am at the centre of it.”