Ogun State Police Command has re-arrested one Obehi Ehis Frank Ogbeh, one of Edo prisoners that escaped during the End SARS agitation. Dur... 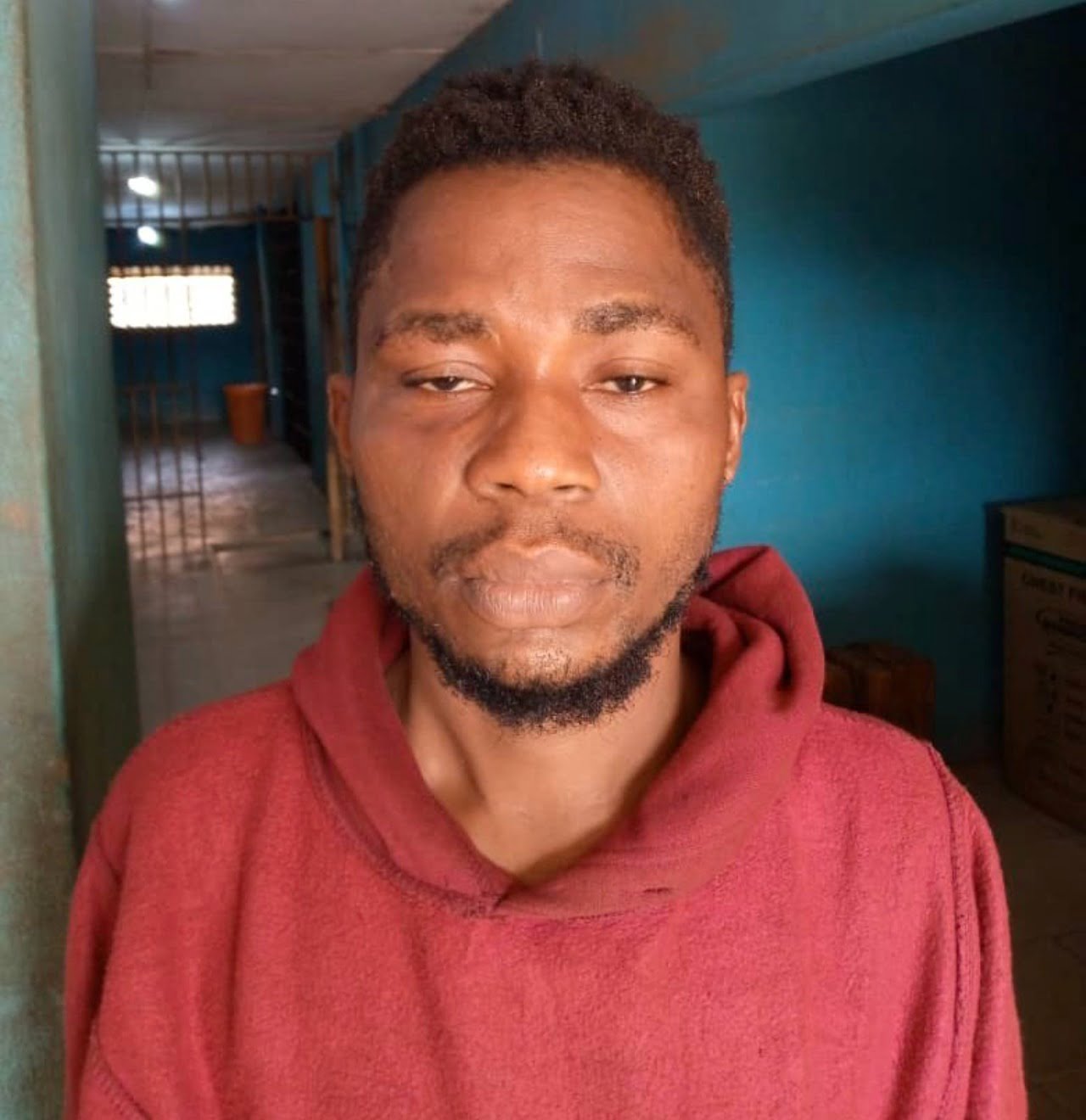 Ogun State Police Command has re-arrested one Obehi Ehis Frank Ogbeh, one of Edo prisoners that escaped during the End SARS agitation.

During the protest last October, correctional facilities in the state were attacked.

The Ministry of Interior confirmed that about 2,000 inmates broke out.

In a statement on Wednesday, Police Public Relations Officer, DSP Abimbola Oyeyemi, said Ogbeh was nabbed after a tip received by policemen at Agbado divisional headquarters.

The informants hinted that a middle-aged man was seen around Angulis area of Agbado, and that his look and conduct were suspicious.

“Acting on the information, the Divisional Police Officer in charge of the division, CSP Kehinde Kuranga, detailed detectives to the area, where the man was apprehended,” it read.

On interrogation, the escapee admitted he ran away from the White House prison in Edo.

“He further confessed that he relocated to the Agbado area, in order to avoid being re-arrested,” the police added.

Commissioner of Police, Edward Ajogun has directed Ogbeh’s transfer to the Criminal Investigation and Intelligence Department for further profiling.