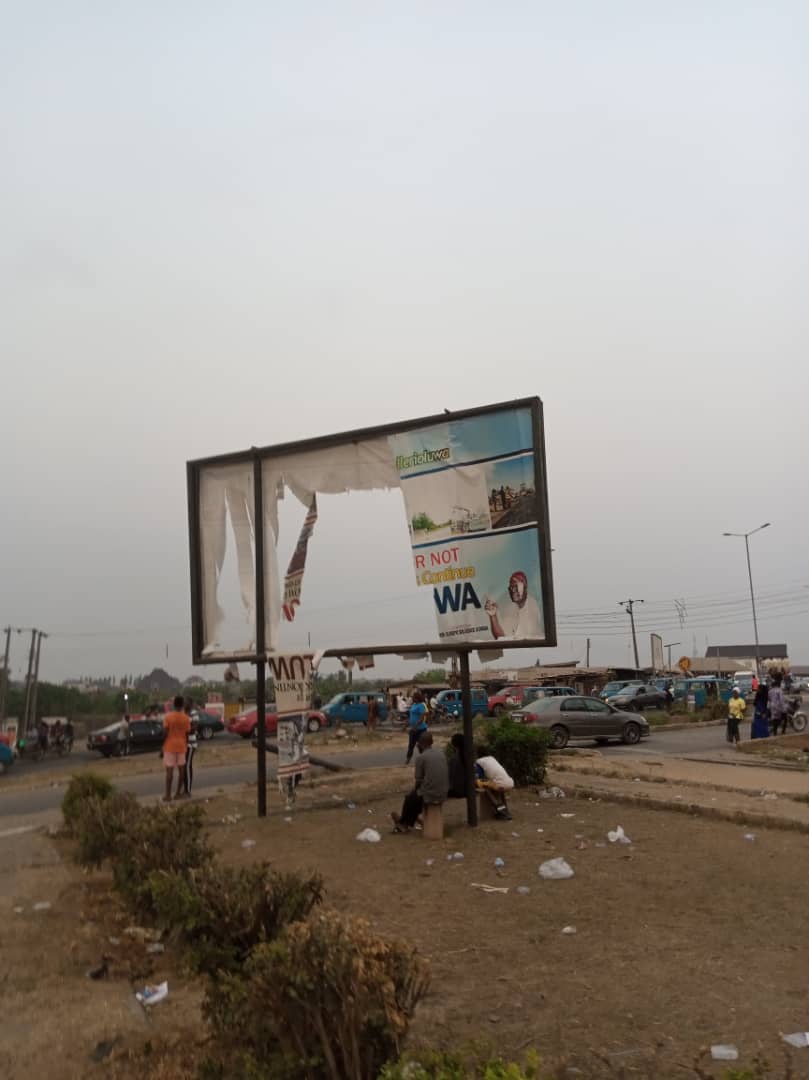 There was an alleged faceoff between Osun State Governor, Gboyega Oyetola, and a notorious thug, Kazeem Oyewale popularly called, ‘Asiri Eniba’ on Sunday which has caused an uproar in the state.

It was gathered that Asiri Eniba gang members blocked the route of Governor Oyetola’s convoy and engaged his security at old-garage in the evening of Sunday.

An eyewitness said that the gunshot was so much that later forced the convoy to take another route and to save the life of the governor.

It was also gathered that a dispute had ensued on Sunday afternoon between the governor’s security crew and Asiri Eniba at a function which allegedly impelled him to leave the function and to plot the attack when the convoy approached the Old-garage pack, Osogbo.

It was gathered that the popular thug, Asiri Eniba, the chairman of the National Union of Road Transport Workers (NURTW) Oroki Branch is one of the leaders of the State Boys.

The notorious group was allegedly empowered by the administration of Rauf Aregbesola who is now the Minister of Interior.

Hence, Asiri Eniba was said to have been enjoying the favour of the present administration since the commencement of Governor Oyetola administration.

The genesis of the feud between Asiri Eniba could not be ascertained as at the time of filing this report. But operatives of Amotekun corps have taken over the Old-garage and Ola-Iya motor parks since Monday.

Contacting the Special Adviser to the governor on security, Mrs Abiodun Ige, she denied knowing anything about the attack. She said she was not aware of any attack on the governor.

Ige said, “I was not with the convoy on Sunday, and I am not aware of any faceoff or attack on the governor. You can contact the commander of Amotekun to find out why they blocked the parks.”

Speaking with the Field Commander of Amotekun in the state, Comrade Shittu Amitolu, he said that the corps decision to block the parks was due to intelligence reports gathered that illegal drug dealings were transpiring inside the commercial motor parks.

Amitolu noted that Amotekun was empowered to fight criminal activities such as illegal drug dealing, cultism and more.