A renowned journalist, Babajide Osokoya has passed on. The former staff of P.M. News died on Wednesday. He reportedly battled with diabete... 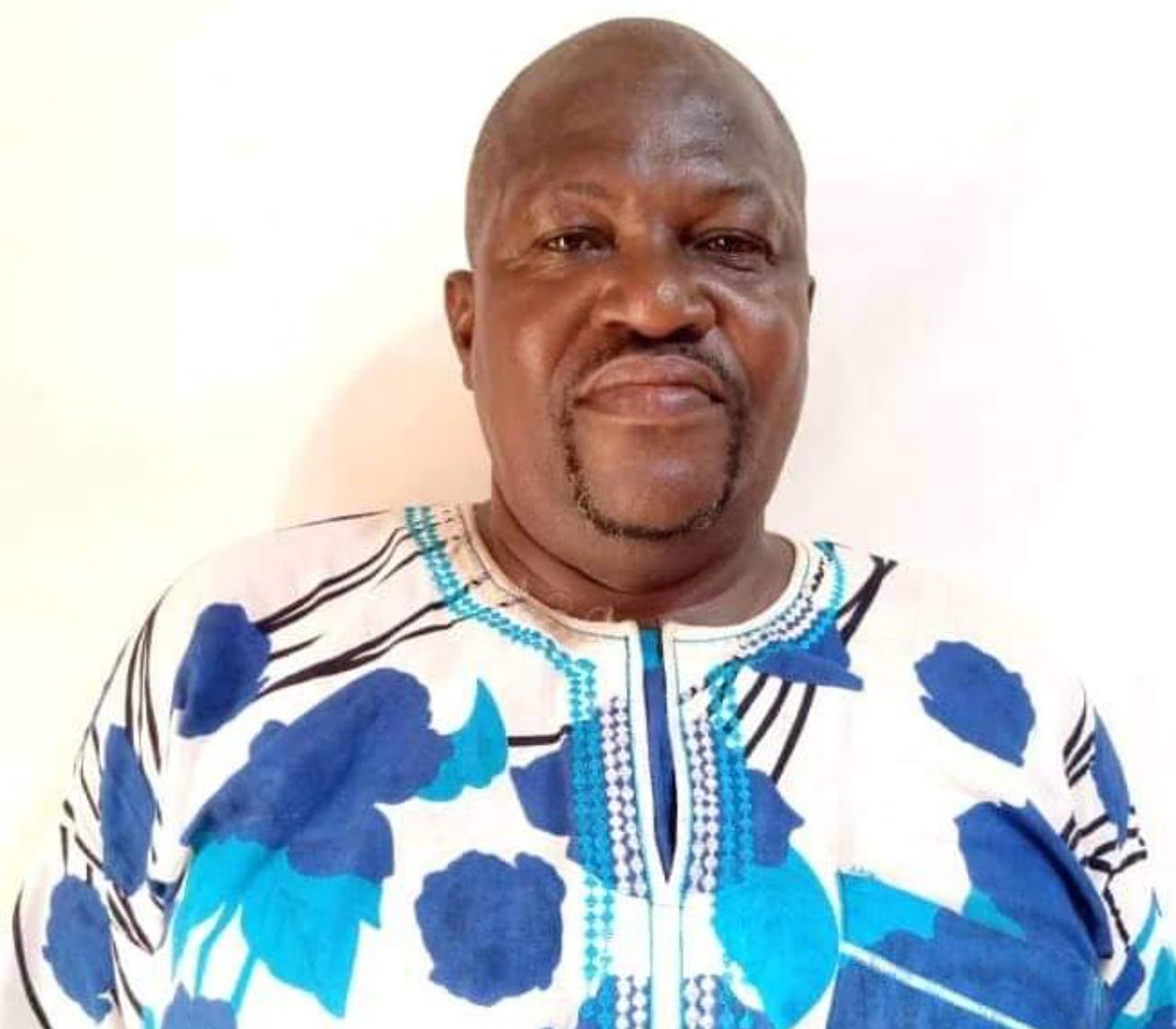 A renowned journalist, Babajide Osokoya has passed on.

The former staff of P.M. News died on Wednesday.

He reportedly battled with diabetes.

Osokoya was a native of Ijebu-Ode in Ogun State.

Oyin Oyewole, a retired Lagos State Ministry of Education director, has expressed sadness over his death.

‘‘It is quite unbelievable!!! Every morning I look out for your post and then contribute actively or passively, laugh aloud or just smile.

“Only for me to open up my phone this morning and saw the news of your demise. Well, who are we to query God? May your rest in peace, amen”, he wrote on Facebook.

“We lost him to the cold hands of death this morning. Babajide Osokoya, aka Baroyin Is gone to be with the Lord. May the Lord comfort the family and give them the fortitude to bear the loss. This world is not our own”, he wrote.

Oyin Oyewole was an alumnus of Baptist Academy at Obanikoro, Lagos.

He attended University of Lagos (UNILAG) and studied Broadcast Journalism at the Nigeria Institute of Journalism (NIJ).