Trump a failed leader, worst President in US - Arnold Schwarzenegger

Hollywood star and former Governor of California, Arnold Schwarzenegger has described President Donald Trump as the worst President ever i... 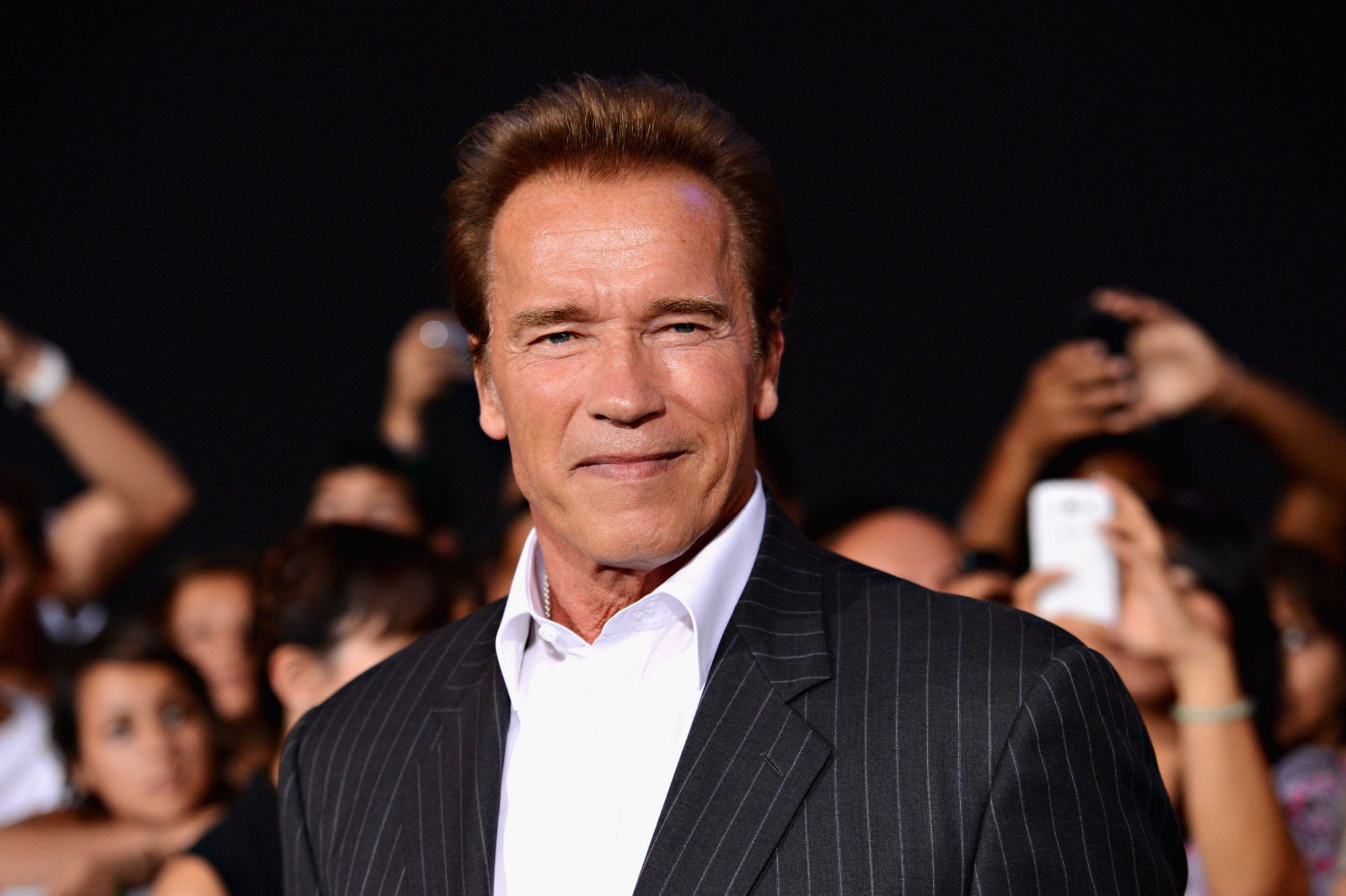 Hollywood star and former Governor of California, Arnold Schwarzenegger has described President Donald Trump as the worst President ever in US history.

Arnold said this in a video shared on Sunday on his Instagram page while comparing the riot at the US Capitol which Trump incited, to Kristallnacht, the night in November 1938 when Nazi thugs attacked Jewish Germans and their property.

Saga Gist recalls that Trump supporters broke into the Capitol on Wednesday and caused mayhem.

The actor said the incident at the US Capitol trampled the very principles on which the country was founded.

Schwarzenegger, describing Trump as a failed leader, said he has taken solace in the fact that Trump’s presidency would soon be over and be as irrelevant as an old tweet.

“He is a failed leader. Trump will go down in history as the worst president ever. The good thing is he soon will be as irrelevant as an old tweet.

“Also to those who think they can overturn the United States Constitution, know this: You will never win,” he said.

Schwarzenegger criticising the US President over his several unfounded claims of election fraud, said American democracy is like a weapon.

“Our democracy is like the steel of this sword. The more it is tempered, the stronger it becomes.

“Wednesday was the Day of Broken Glass right here in the US. The broken glass was in the windows of the US Capitol.

“These mob did not only shatter the windows of the Capitol, they shattered the ideals we took for granted. They did not just break down the doors of the building that housed American democracy,” he added.

According to him, Trump sought to overturn the results of the election and sought a coup by misleading people with lies.

In conclusion, he pledged to stand with President-elect Biden in defense of US democracy from those who would threaten it.

Schwarzenegger was a member of the Republican Party and elected as governor in California in 2003 until 2011.