US Capitol Police Chief, Steven Sund is resigning after Wednesday’s incident that claimed the life of a woman, CNN reports. CNN quoted a U... 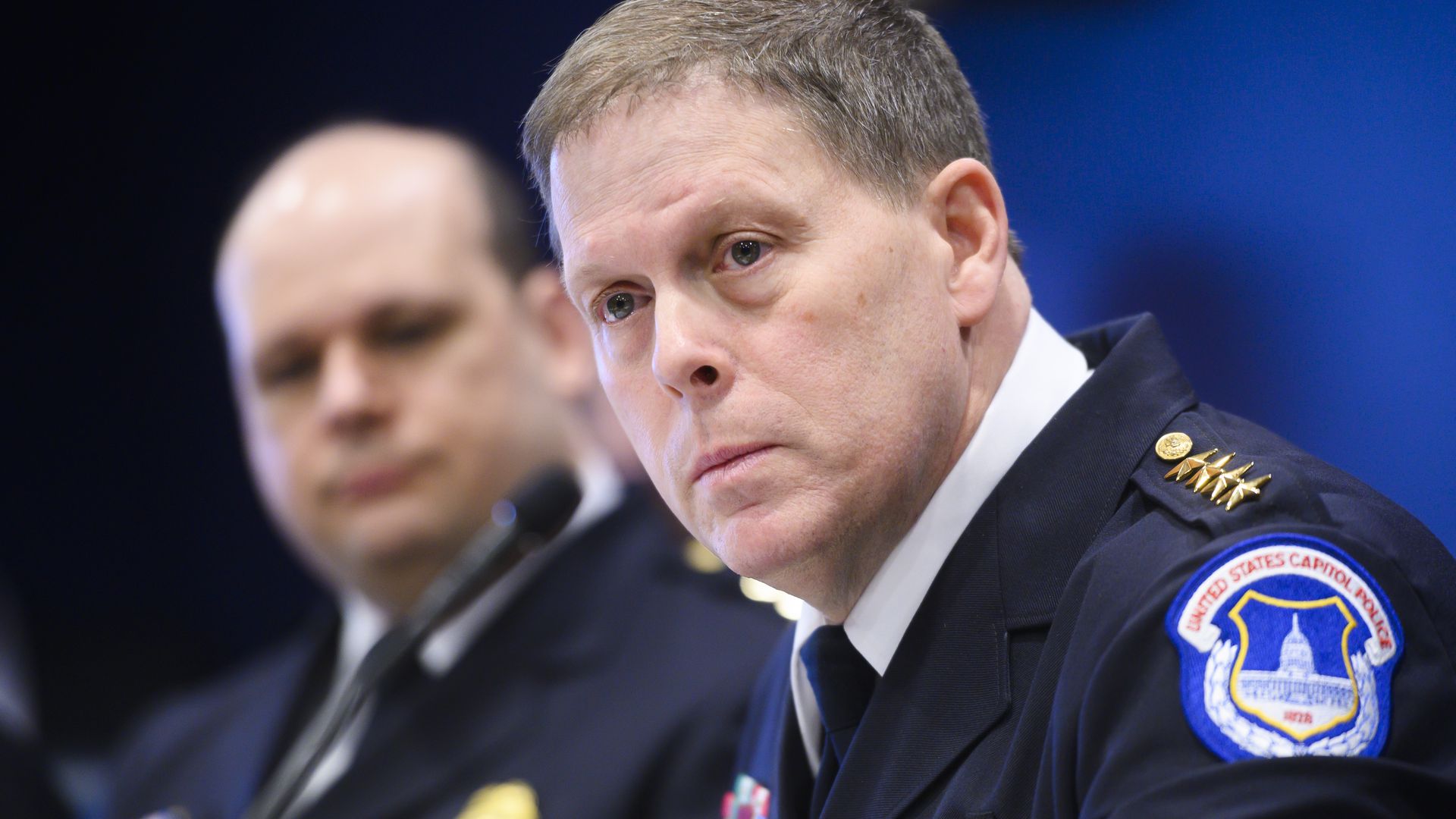 US Capitol Police Chief, Steven Sund is resigning after Wednesday’s incident that claimed the life of a woman, CNN reports.

CNN quoted a US Capitol Police official as confirming the decision of Sund to vacate the office after facing criticism over an apparent lack of preparedness to deal with violent mob on Capitol Hill.

His resignation is effective January 16, 2020, according to the Capitol Police official.

US House of Representatives Speaker, Nancy Pelosi had earlier called for the police chief’s resignation, adding that the House Sergeant at Arms has told her he is submitting his resignation as well.

Pelosi made her comments during her weekly news conference.

In another development, the US Federal Aviation Administration has warned fliers against acting up.

This is as some President Donald Trump supporters leave Washington DC, after Wednesday’s attack on the Capitol.

“Unruly behavior on an airplane may violate federal law,” the FAA posted in a travel alert on Twitter, warning of a possible $35,000 fine. “Always follow crew instructions.”