Seventeen out of the twenty-six members of the Ogun State House of Assembly are said to have signed a letter requesting the commencement o... 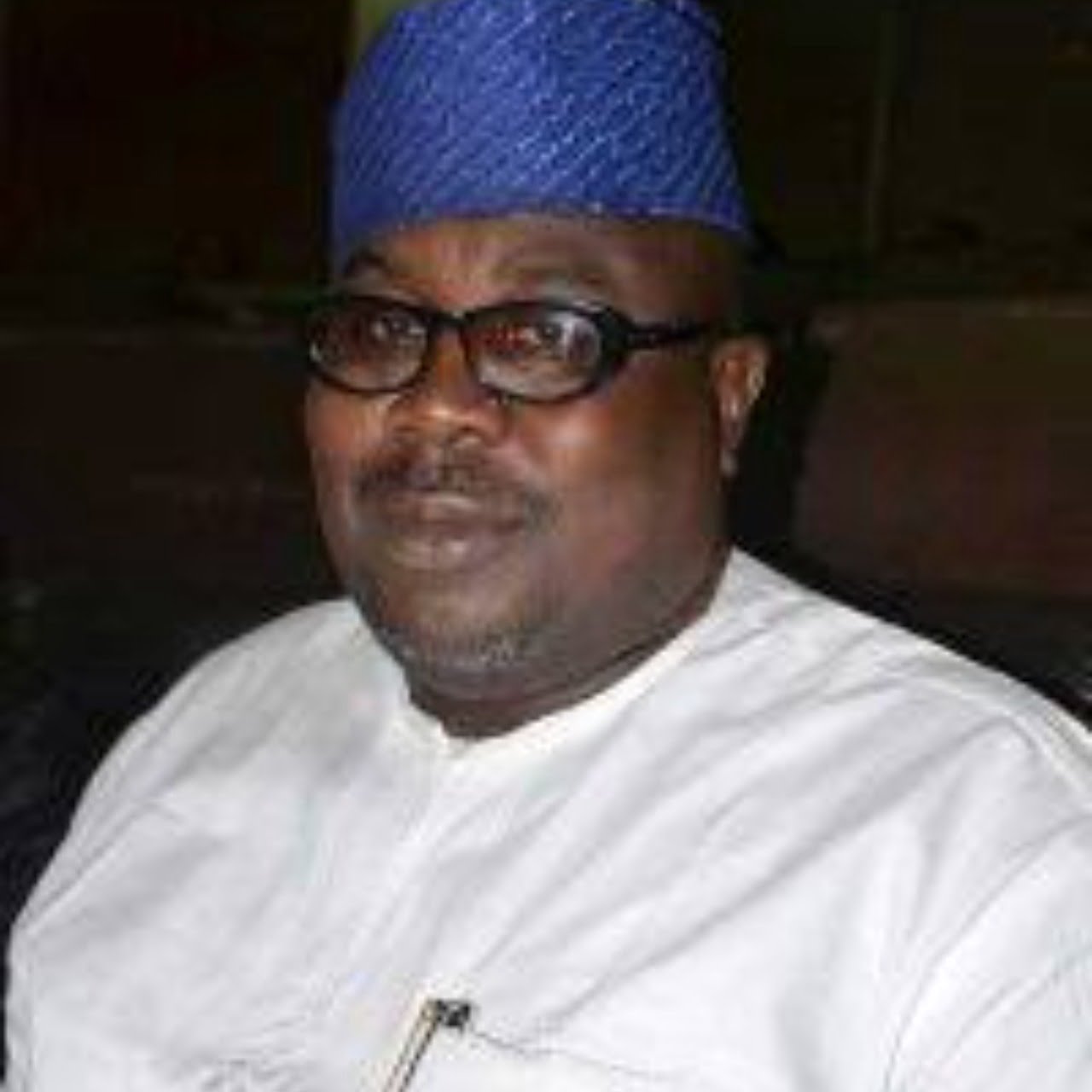 Seventeen out of the twenty-six members of the Ogun State House of Assembly are said to have signed a letter requesting the commencement of the impeachment process against the Deputy Speaker, Hon Dare Kadiri.

The lawmakers, according to the letter, said Hon Dare Kadiri has acted in “disregard to the ethics of the Assembly tantamount to gross misconduct”.

Hon Kadiri was said to have “committed insubordination to the Speaker of the House through an unauthorized self approval of expenditure”.

He was also alleged of involving “an external body – Oludare Adejare Esq – Legal practitioners in the affairs of the House without exploring all internal mechanism for amicable resolution of the issue”.

They also claimed that Hon Kadiri indulged “in abuse of office, threat to lives and properties, conducts likely to cause breach of peace in his constituency as petitioned by Chief Adeniyi Odugbesan from his Constituency”.

The letter, however, made a request based on the provisions of Order 2, Section 11, subsections (1) of the Standing Orders of Ogun State House of Assembly and the provision of Section 92(2)(c) of the 1999 Constitution of the Federal Republic of Nigeria as (amended) that the “management of the House should commence the process of removing Hon Dare Kadiri from office as the Deputy Speaker of the House with immediate effect based on the offences laid bare in paragraph (I) above”.

Saga Gist recalls that Hon Dare Kadiri was arrested by Police on Friday 26th, February, 2021 for allegedly leading some thugs to attack a party member.

He is yet to react to these allegations.