The All Progressives Congress, APC, Enugu State chapter has continued with its push towards making a mark in the State ahead of the 2023 g... 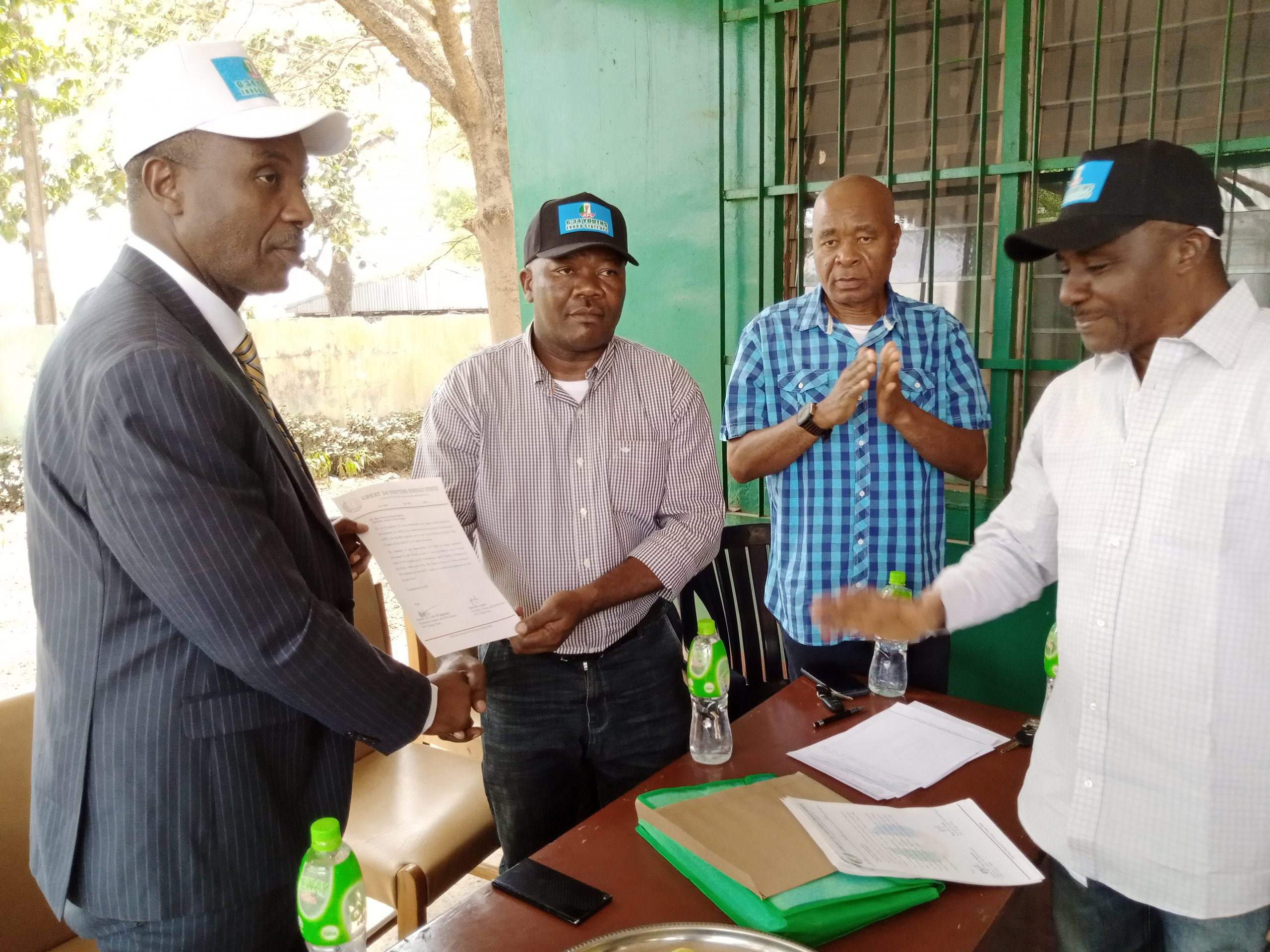 The All Progressives Congress, APC, Enugu State chapter has continued with its push towards making a mark in the State ahead of the 2023 general elections.

Saga Gist reports that this followed the official launch of a new political group within the party, the Great 34 Youths, APC Enugu State.

Coordinator of the group and Chairman Contact and Mobilization Committee, APC, Enugu State, Comrade Adolphus Ude unveiled the action plan of the political group on Sunday at the APC secretariat in Enugu, during which the State chairman of the party, Dr. Ben Nwoye was decorated as the grand patron.

Ude disclosed that the mandate of the organization “is to build an organic grassroots movement in 260 wards in the 17 Local Government Areas of Enugu State.

“G-34 is made up of 17 coordinators and 17 Deputy coordinators in the State, while each of the 260 wards will have 34 youth mobilzers. The mandate of the 8,874 youths is to mobilize the grassroots for the APC in Enugu State.”

Ude, who is also the pioneer Deputy Chairman of the APC in Enugu State, said the youth wing was very crucial, as it was the security of the party.

He called on the youths to show force in the on-going membership revalidation and registration exercise of the party, stressing “The main action is at the polling unit, we should all go there and show capacity. Let us ensure that at every polling unit, more than half of the registered voters identify with the APC as members.”

Speaking at the event, Nwoye said he was “over ambitiously delighted, infectiously motivated by the recognition.”

While charging the youths to work for the party with dedication, he assured them that “we now have a different party, 100 percent turn around.

“We held a meeting here last week, we decided to have one party, all the leaders, beginning from our minister, it was a rebirth of our party.

“Nobody is interested in whether it is Ben Nwoye or Okey Ogbodo anymore, we have suffered the consequences of division, anyone who participated in that war suffered unnecessary action. So, we have decided to be one party.

“We have a huge task ahead of us; in the new party structure, we want people like you. I see the State chairman among you people, I see secretary among you, I see youth leader, among other officers.

Going forward, there will now be assessment before anyone gets any position. In the past, people were begged, but it will never be that way again.

Nwoye urged party members to focus on the future and complain less about their past experiences.

On the forthcoming congresses of the party, the Chairman said, “names are no longer going to be written, if you think you are qualified to be ward chairman, or hold any other position, fight for it.”