Governor Okezie Ikpeazu of Abia state, has inaugurated the Abia State Council on the Implementation of the National Policy on Micro, Small... 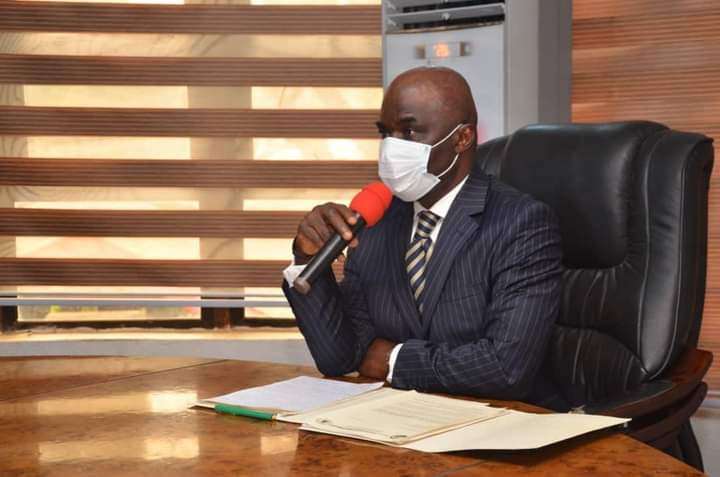 Governor Okezie Ikpeazu of Abia state, has inaugurated the Abia State Council on the Implementation of the National Policy on Micro, Small And Medium Entreprises (MSMES) with a charge to provide guidance on policies and strategies to drive the development of the MSMES.

Speaking while inaugurating the twenty-one-man council at the Government House in Umuahia, on Tuesday, Governor lkpeazu who doubles as the Chairman of the Council further charged them to foster increased awareness and ensure stakeholders buy-in on MSME development programs initiatives and projects in the State.

The Governor represented by his Deputy, Rt. Hon. Ude Oko Chukwu also mandated members of the Council to address and resolve all cross-cutting issues affecting the development of MSME sub-sector, ensure the National policy on MSME meets the intending goals, ensure synergy among MSMES related agencies as well as enhance efficient and effective networking among MSME stakeholders in the State. 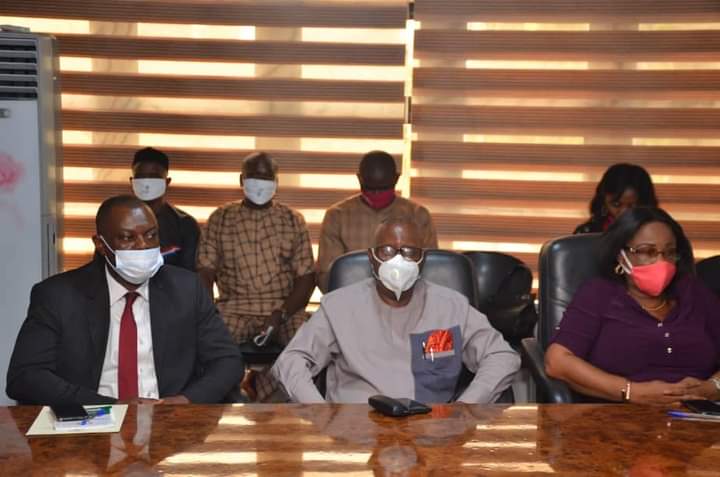 He disclosed that Abia State by the inauguration has joined other fourteen states of the federation that have set up and inaugurated their state councils as mandated by the Federal Govt in a bid to reposition the Small And Medium Enterprises Development Agency of Nigeria, SMEDAN and help create employment opportunities that will reduce criminality currently experienced in the country.

The Chief Executive Officer of Abia State, however, congratulated members of the newly inaugurated council and expressed optimism that with their experience and pedigree, they will deliver on their mandate of advancing MSMES in the State.

Responding on behalf of other members, the Director-General of SMEDAN, Dr Umar Dikko Radda represented by Dr Friday Okpara, reaffirmed their preparedness to assist the SMES both at the State and the national levels in achieving their objectives and thanked the Governor for finding them worthy to serve the State. 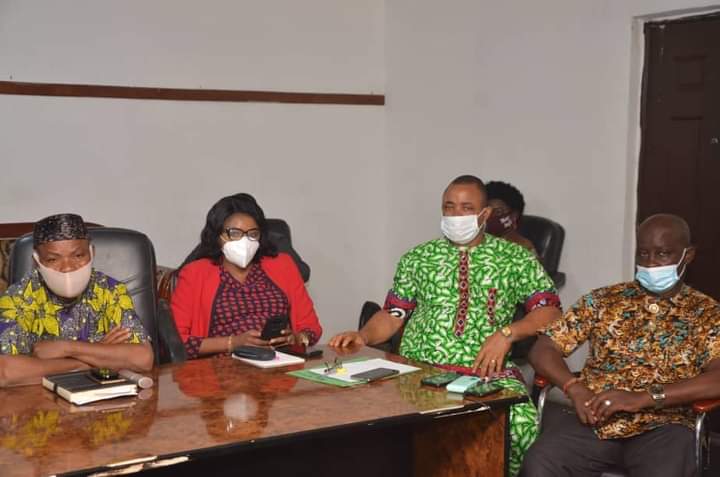 Saga Gist reports that the members of the Abia State Council on MSMES are drawn from the various Ministries, UCCIMA, ACCIMA, Bank of Industry, Corporate Affairs Commission, NAFDAC, Bank of Agriculture, SON, FIRS among others while the Deputy Chief of Staff, Office of the Deputy Governor, Sir Don Ubani, Body of Permanent Secretaries, stakeholders in the SMEDAN sector and captains of Industry were also present during the inauguration.