Angered by the destruction of their shops, irate youths and traders of the mini-market at Brighter Road in Minna, Niger state have destroy... 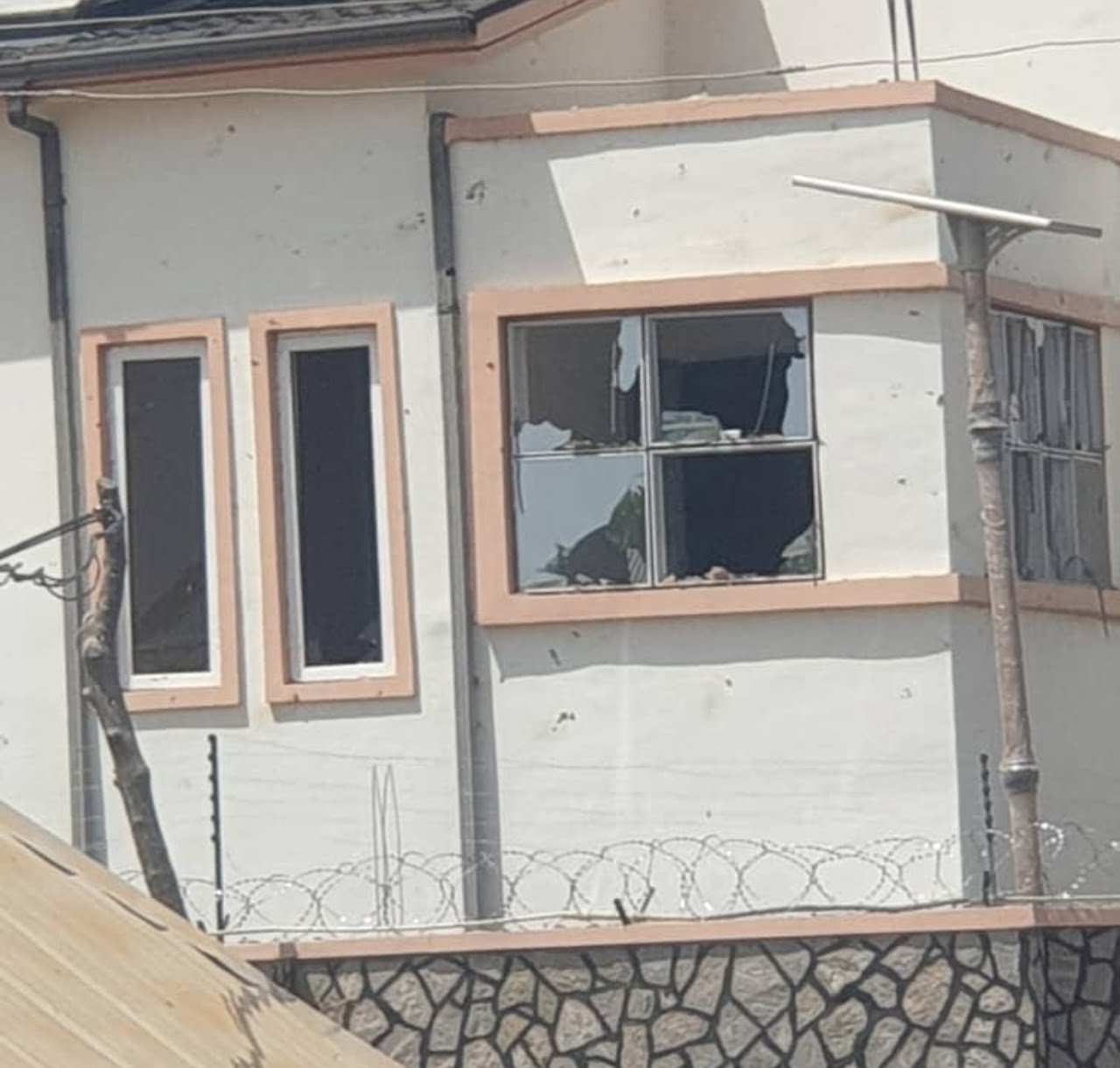 Angered by the destruction of their shops, irate youths and traders of the mini-market at Brighter Road in Minna, Niger state have destroyed the private residence of the Deputy Governor, Ahmed Kesto.

The Deputy Governor’s home is also located along the Brighter Road.

The incident, it was gathered, happened at around 11:00am, when men of the state Urban Development Board stormed the area to carry out the exercise of removal of illegal structures in the area.

Unhappy with the move, the youths and traders turned their frustration and annoyance on the residence of the deputy governor standing on the same lane. 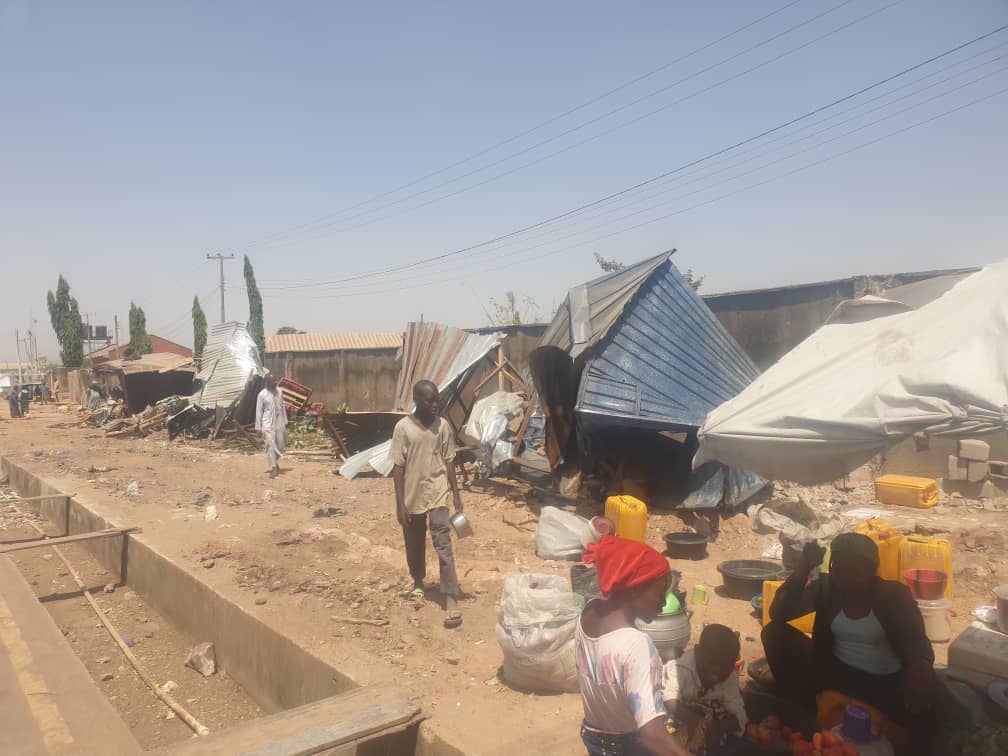 They claimed that the Caterpillars from the Board arrived and started demolishing their shops without allowing the shop owners to remove their goods and without any quit notice to that effect.

According to them, for justice and equity to be served, the residence of the Deputy Governor must also be demolished, since it is situated in the same place as the shops of those marked for demolition.

Mallam Muritala, a shop owner, who was weeping bitterly, said he lost so much as he was not allowed to pack his cash, goods and other valuables before his shop was demolished.

According to him, “the State Government has totally taken everything away from me. I was just sitting in my shop and they said come out, their bulldozer was stationed in front of my shop and immediately they brought me out forcefully, they brought down my entire shop without allowing me to pack my cash, goods and even other valuables, they have taken me back to zero levels, am left with nothing”. 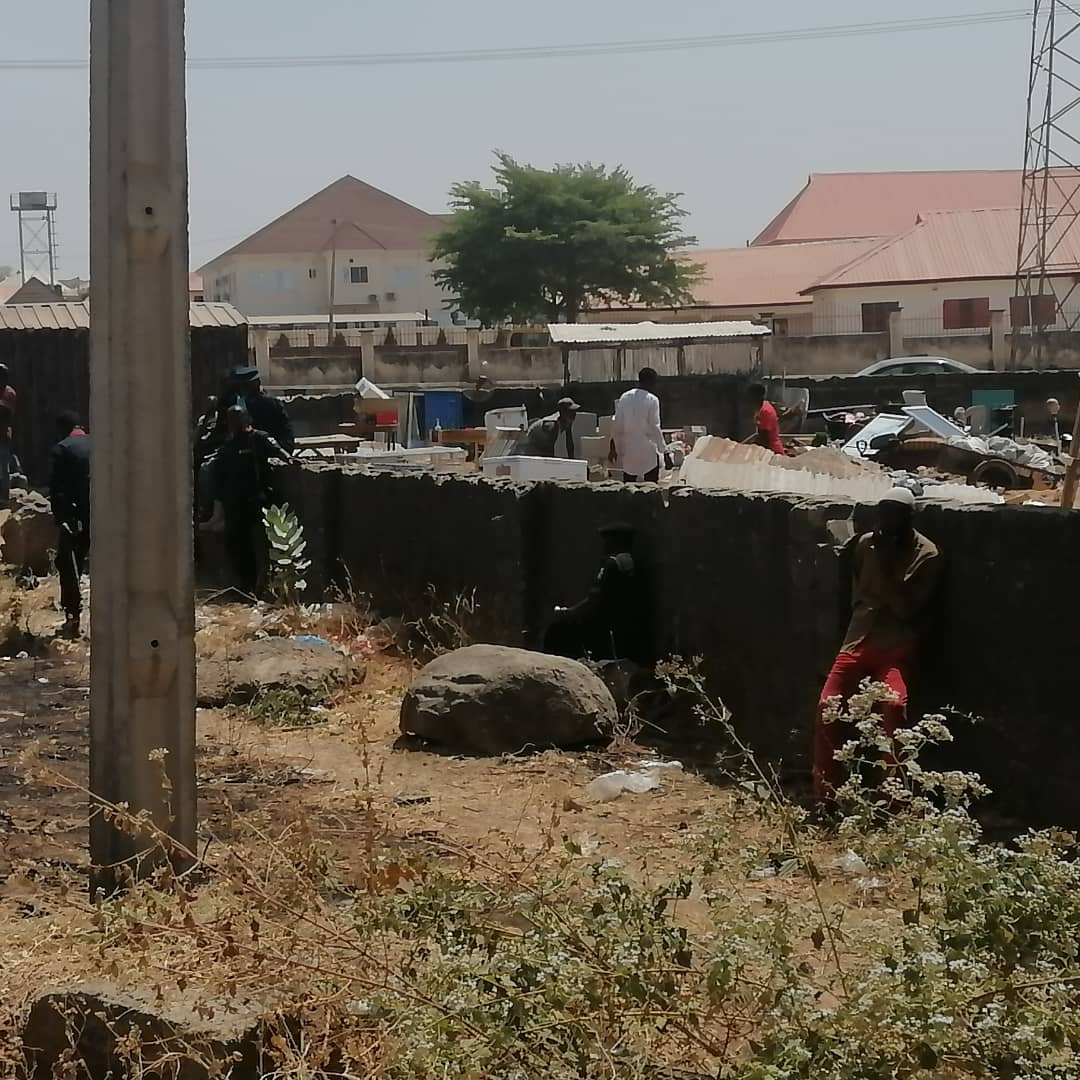 Moses Dunia is another trader, who accused the state government of insensitivity to the plights of the poor and making life more difficult for its citizens.

The Acting General Manager Urban Development Board Mohammed Daba in a reaction said all owners of illegal structures in the area were duly served with notification of the demolition.

On the attack on the residence of the deputy governor, Daba explained that his men were also attacked by the irate mob, leaving some of them with various degrees of injuries. 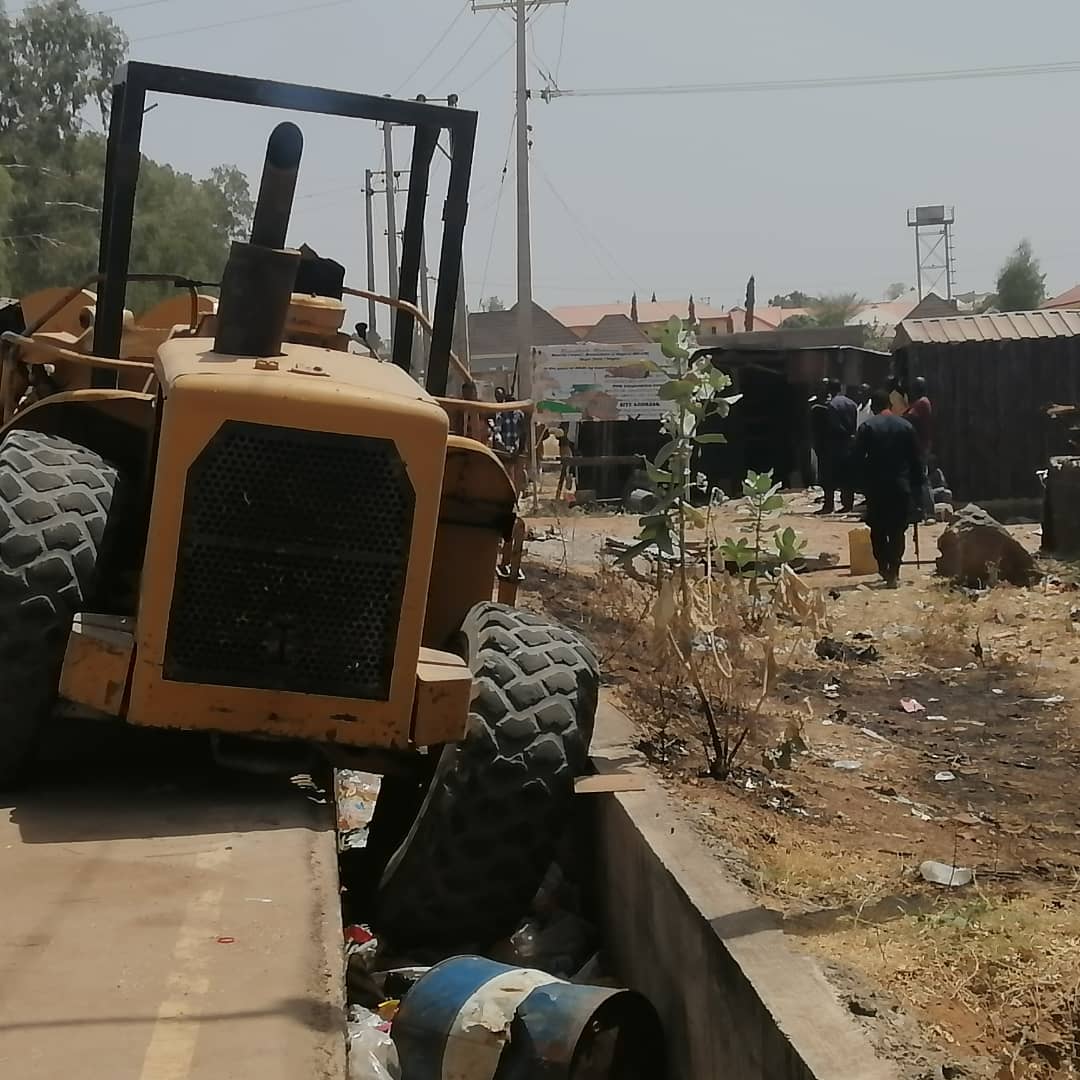 “I will tell you that this is not even the first time, three years ago they were removed and they came back again and we served them notice and they refused to vacate. I can equally say that two weeks ago, we were there but they resisted our actions and we now left for other places and returned today to clear them off,” the Acting GM added.