Former Manchester United duo, Rio Ferdinand and Owen Hargreaves have slammed Juventus after their 2-1 defeat to FC Porto on Wednesday nigh... 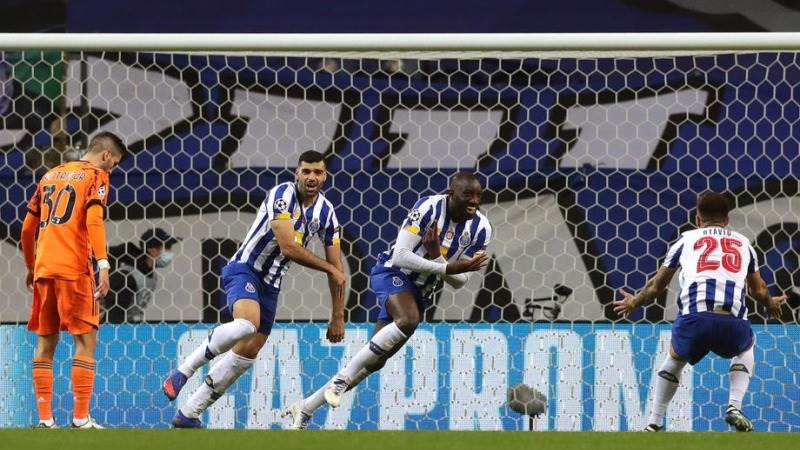 The Manchester United legend described Juventus performance as ‘horrendous’ after the Italian champions conceded early goals in both halves.

Andrea Pirlo’s side slipped to a 2-1 loss in the first leg of their last-16 tie with the Portuguese side.

Despite the bad performance, Juventus gave themselves hope ahead of the return leg in Turin after Federico Chiesa scored a crucial away goal on 62 minutes.

Ferdinand told BT Sport: “They were horrendous, they were so bad.

“They’re lucky to go away from this match with an away goal. Porto set themselves on the right foot in both halves and capitalised on the mistakes from Juventus.

“The intent was there from Porto and they forced them into making mistakes.”

Adding his voice, ex-Premier League star Hargreaves said, “That away goal gives Juventus a huge chance but Porto were by far the better team. They didn’t look like a Juventus team tonight.”

Porto will travel to Turin on March 9, 2021 to face Juventus in the second leg.