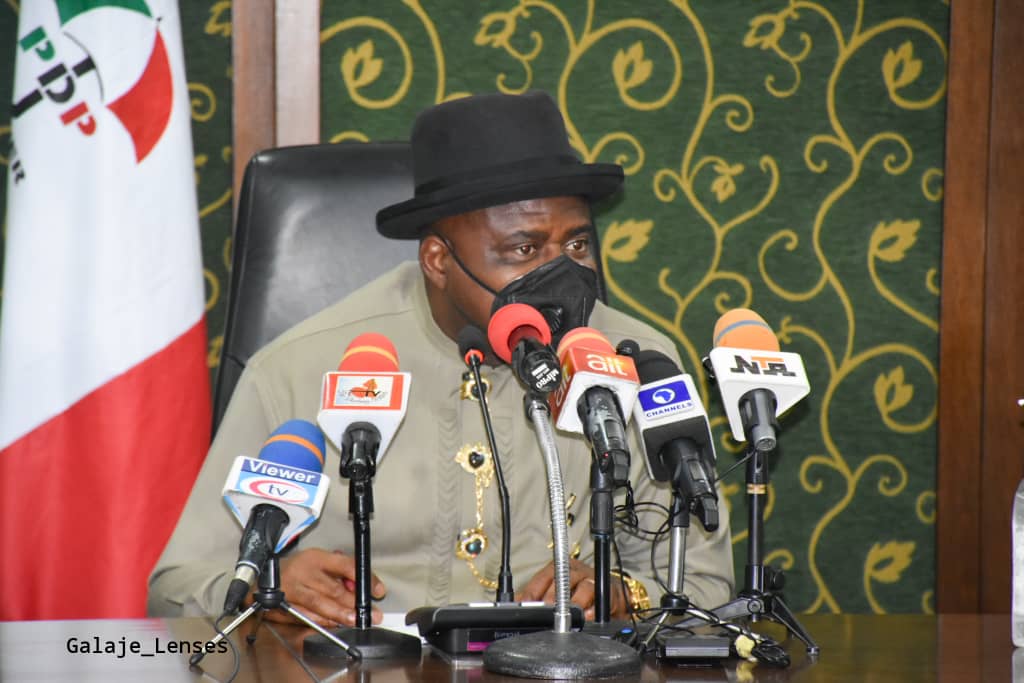 Bayelsa State Governor, Senator Douye Diri on Thursday called on the leadership of the Peoples Democratic Party (PDP) to immediately intervene in the ongoing conflict between Governor Samuel Ortom and Governor Bala Mohammed.

Senator Diri stated this when he paid a courtesy visit to his Bauchi State counterpart at the Government House, Bauchi, declaring that the war of words between the two PDP governors was becoming disturbing and should not be allowed to escalate further.

He appealed to the two PDP governors to sheathe their swords and cease any further actions and reactions in the interest of unity and peace of Nigeria.

“Concerning the raging current issue between two brothers, governors of the same party, may I seize this opportunity to advise and call on both of you who are members of our great party to cease further actions and reactions on the burning national security issues.

“I want to also use this opportunity to call on our party to immediately intervene and settle the two brothers. 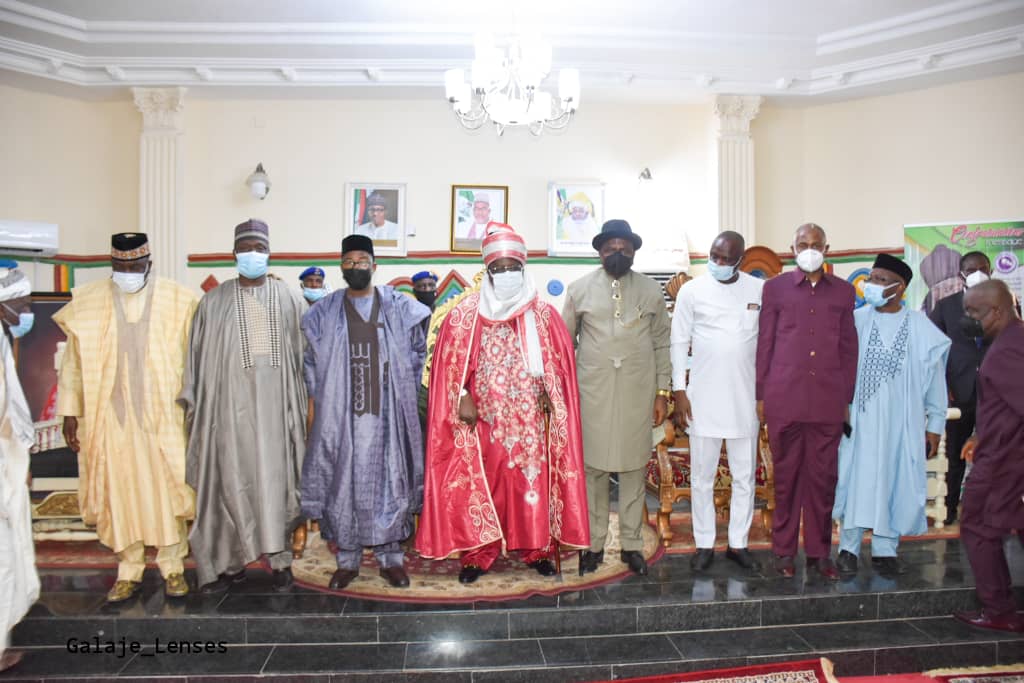 Diri also called on the chairman of the PDP Governors’ Forum to also intervene quickly with a view to not allowing the conflict to escalate.

He described the war of words by the two governors as disturbing, saying that, “it is very disturbing to read on the pages newspapers about two gentlemen who mean so well for their states, who are doing so well in their states to engage in this conflict on the pages of the newspapers and other media outlets.”

Responding, Governor Mohammed said that there was no disharmony between himself and the Governor Ortom, submitting that both of them were courageous enough to speak on a burning national issue.

He assured his visitor that he was ready to do everything within his powers to deescalate the issue such that it would not injure their party and national unity.

Mohammed stated that he believed in a united Nigeria, adding that despite not being from Benue State, where he worked in 1982, the late governor Aper Aku took him as his own son.

“You know my predicament and antecedents, I believe in the Nigeria unity.

“At a point, I felt Benue is also my state because I worked there in 1982 and when I was there, the former governor made me his own son; I was dinning and eating in his house.

While saying that he was not doing anything to injure his Benue State counterpart, Mohammed declared that the cordial relationship between the Fulani and Tiv was destroyed by suspicion and mistrust.

“I was just lamenting that the primordial cordial relationship has been destroyed by suspicion and mistrust.

“I was not doing anything in any way to insult or to cause injury to my friend and brother that we have worked together at the cabinet and now as governors.”

He then commended Diri “for having the courage to tell us to cease fire and stop”.

“My response is simply on this issue, criminalization of my humble self and I know my brother has a right of reply and he has done that. But let it not take this thing long to a level where leadership will be demystified.”