The Emir of Bauchi, Dr Rilwanu Suleiman Adamu, has declared that Nigeria needs divine intervention to save it from an impending crisis ove... 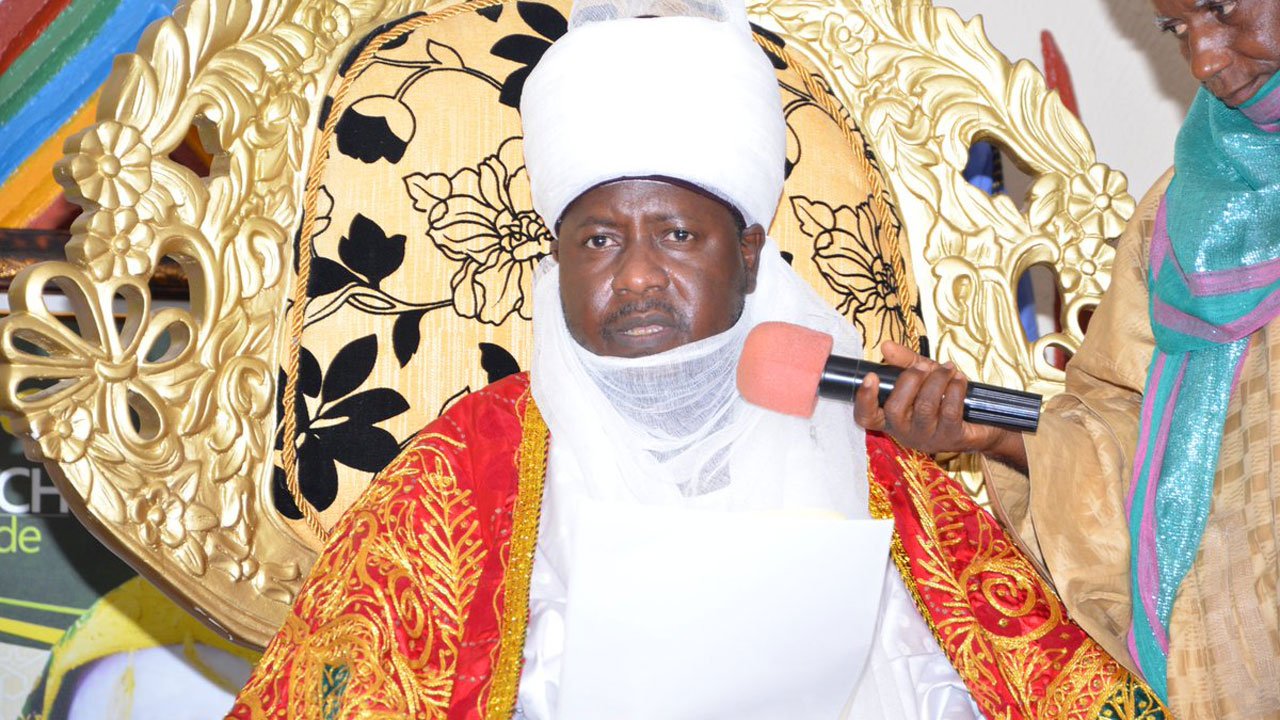 The Emir of Bauchi, Dr Rilwanu Suleiman Adamu, has declared that Nigeria needs divine intervention to save it from an impending crisis over the current herders’ issue.

The first class royal father stated this when he received the Yoruba community in Bauchi State in his palace on Saturday, emphasizing the need for peaceful coexistence among all ethnic groups in the country.

Adamu appealed to Nigerians irrespective of their religious affiliations to turn to God in this trying period and seek His divine intervention, expressing the belief that Allah would solve the problem which is currently putting the country’s existence on the line.

The traditional ruler advised politicians, especially political office holders to be mindful of what they say on the issue with a view to not escalating the issue beyond what it is now.

The Emir declared that Nigerians were related one way or the other through various means and submitted that to sever such a relationship now would be very difficult.

While calling on the Yoruba people in the state to continue to live in peace and harmony with their host communities, the royal father said they had become part of the state.

“You have become part of the place you are; you have married and given out your daughters in marriage. You are, therefore, part of here,” the Emir told his visitors.

Speaking earlier, the Ọba Yoruba of Bauchi, Tirimisiyu Adegoke, appealed to the Emir to be in the forefront in mobilising traditional rulers across the country with a view to preaching peace and peaceful coexistence among the different ethnic groups in Nigeria.

Adegoke assured the Emir that the Yoruba people resident in Bauchi State are not only law-abiding but also peace-loving citizens working hard to earn legitimately in the state, adding that the Yoruba community would not do anything to breach the existing peace in the state.

The highlight of the visit was the formal introduction of the new leaders of the Yoruba community by Adegoke to the Emir.

According to the Oba of Yoruba in the state, the new leadership emerged as a result of the demise of the former president of the community.