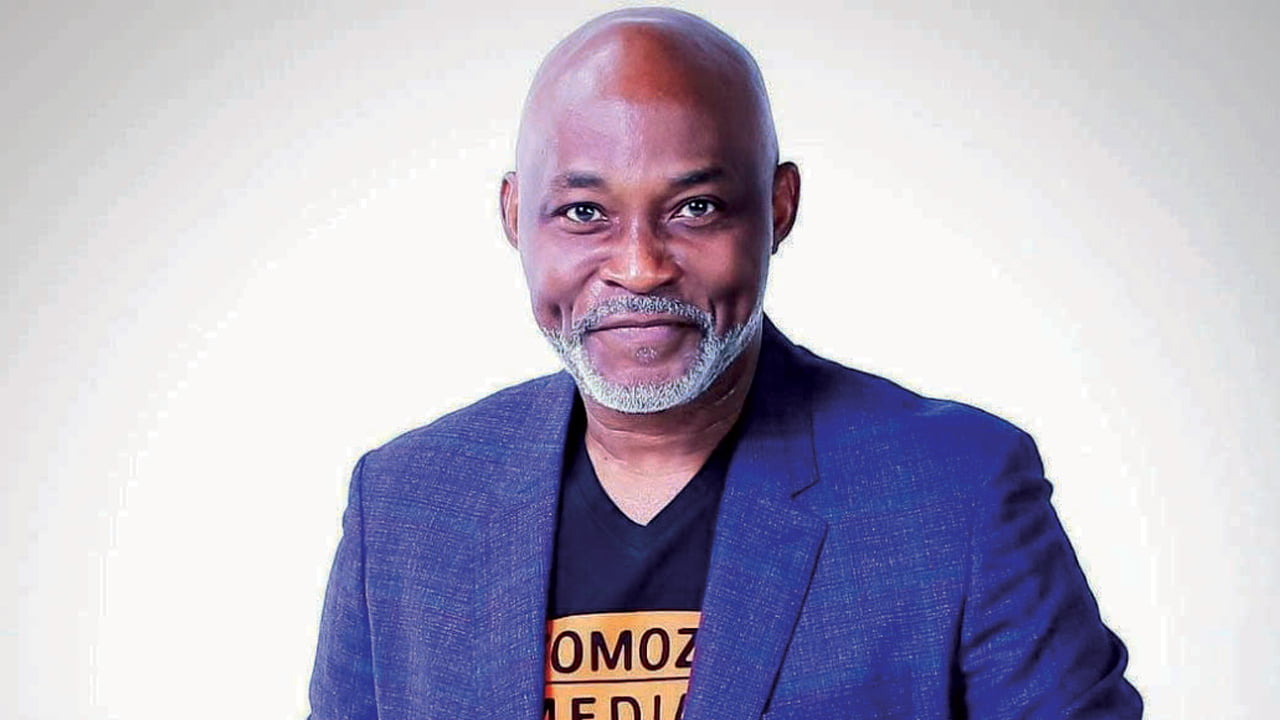 Veteran Nollywood actor, Richard Mofe-Damijo, RMD, has described the arrest of Mr Macaroni and End SARs protesters as a shame.

The protest was instigated after Lagos State Judicial Panel of Inquiry on the End SARS granted the Lekki Concession Company, LCC, permission to reopen the Lekki toll gate.

The toll gate was closed after the October 2020 incident that led to the killings of some End SARS protesters.

RMD in a post on his Instagram page on Saturday, said there is a huge problem in Nigeria if the government fails to recognise the right of citizens to protest in a democratic nation.

His post read: “I will not dignify the police by reposting the video meant to dehumanise and rubbish @mrmacaroni1 and other protesters, no I would not.

“I will not celebrate the brokenness of our society or the misplaced priorities of this government. The shame of our country is too damaging.”

The actor while calling for an end to bad governance in Nigeria warned that no matter how the government tries to justify its action, you cannot ‘Outlaw peaceful protesters’

“You cannot CANNOT OUTLAW PEACEFUL PROTESTS NO MATTER HOW YOU TRY TO SPIN IT!!!

“There is a reason it’s called a democracy and if you don’t understand that reason, then we have a huge problem,” his post read.