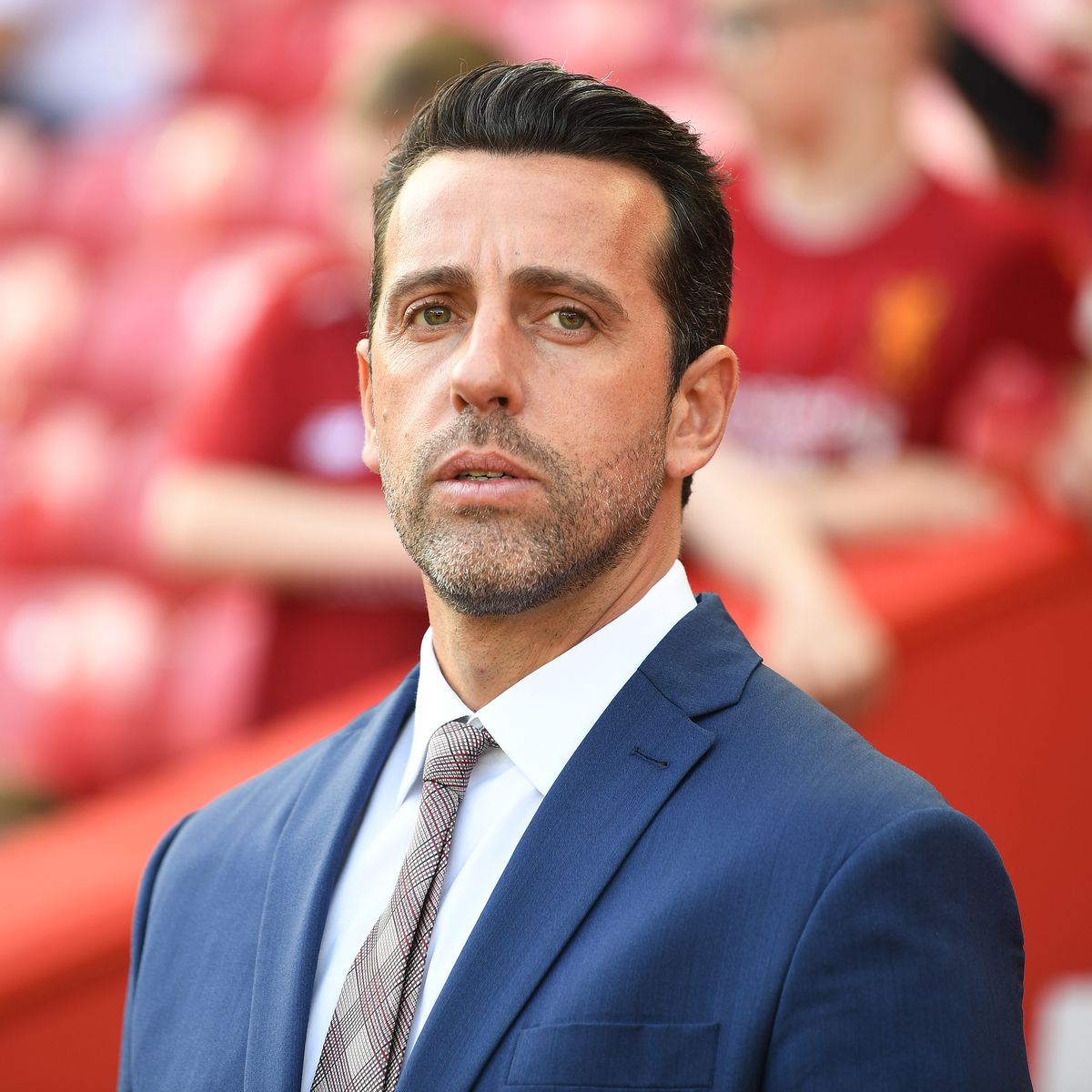 According to The Sun, Edu is in direct talks with Sporting’s director of football, Hugo Viana and is close to finalising a deal for Tomas.

The report added that with the current economic climate Arsenal are said to be hopeful of landing Tomas,18, for around £20m.

Edu has made it clear he does not want to repeat the same mistake the Gunners made when they failed to sign Juventus forward, Cristiano Ronaldo, from Sporting Lisbon in 2003 with Tomas.

Edu and Arsenal manager, Mikel Arteta, were impressed by Tomas’s performance against Benfica earlier this month.

He has scored two goals in his eight starts for Sporting this season.