Goods worth millions of Naira have been gutted by fire at the popular Yan Katato market, Sabon Gari local government area of Kaduna State.... 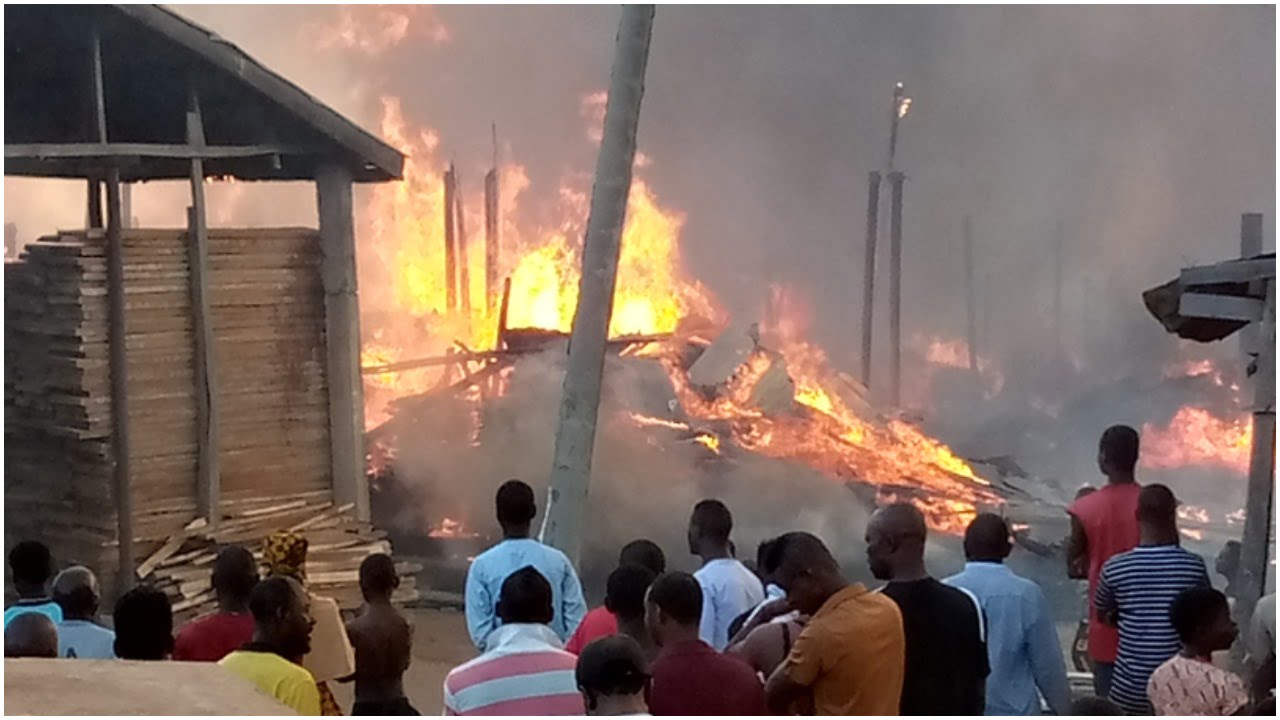 Goods worth millions of Naira have been gutted by fire at the popular Yan Katato market, Sabon Gari local government area of Kaduna State.

He explained that the fire incident occurred around the hours of 4am and that about 50 per cent of the shops were affected.

The chairman lamented that the fire incident was one of the worst ever recorded in the history of the market.

He noted that there are about 600 shops operating in the market, and that more than half of the shops were affected by the fire incident.

Suleiman Yusuf-na-Hari believed that the fire incident may be connected to sparks from one of the machines in the market after discharging some hot substances.

The chairman noted that the security men guarding the market could not prevent the spread of the fire outbreak, explaining that it took the intervention of the state fire service to contain the fire around 10am, six hours after.

He sympathised with the affected owners of the shops that were destroyed by the fire incident and enjoined them to take the incident in good faith.

The chairman called on the federal, state and the local government area to urgently come to the aide of the affected ones of the fire outbreak.