Former Barcelona midfielder, Martí Vergés, is dead. Vergés died at the age of 86. Barcelona made the announcement in a statement on its we... 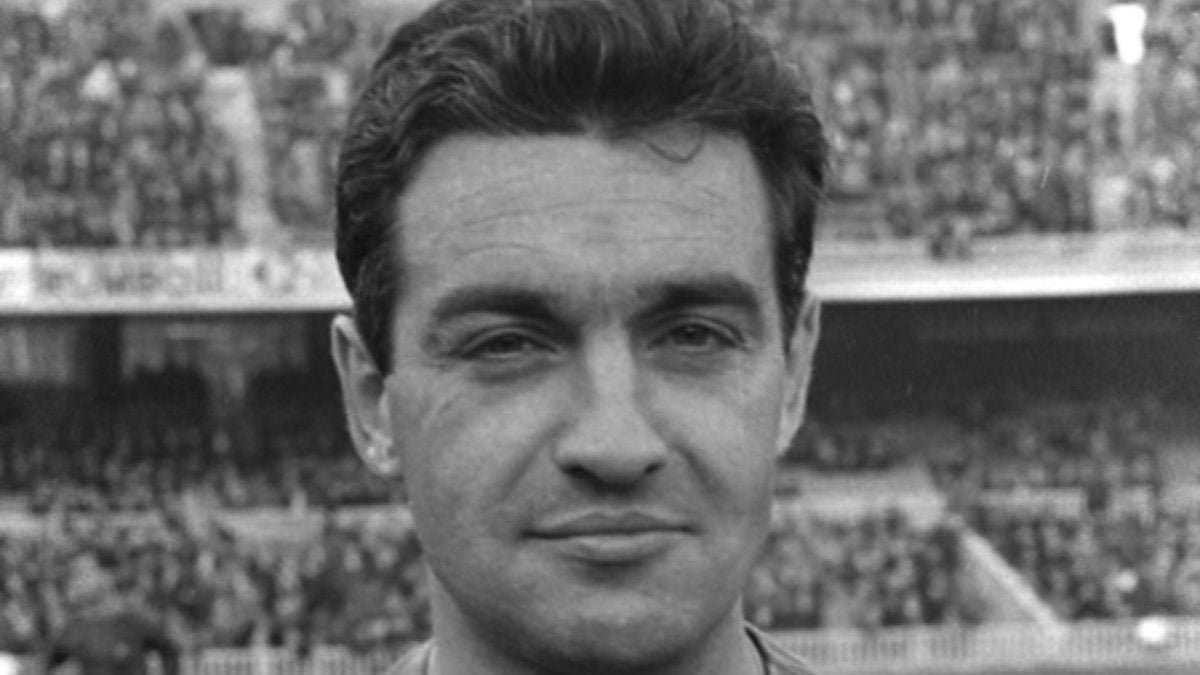 Barcelona made the announcement in a statement on its website on Wednesday, following their Champions League round of 16 first leg 4-1 defeat against Paris Saint-Germain on Tuesday night.

“Born in Vidreres (Girona) on March 8, 1934, Vergés was a skilful, effective attacking midfielder. His partnerships with Enric Gensana and Juanito Segarra enjoyed tremendous success at Barça.”

Vergés joined Barcelona at the Under-19 level and was part of the side which won the first Copa de España for the age group, beating SD Sueca 5-1 in the final.

He also played for Barcelona’s amateur side and Espanya Industrial, helping them gain promotion to the top flight in 1956.

When brought into the first team, he swiftly earned a regular starting place. That same year, Vergés was called up to the Spain national team.