Senior pastor of Awaiting The Second Coming Of Christ Ministry, Adewale Giwa has delivered a biblical interpretation to the emergence of Y... 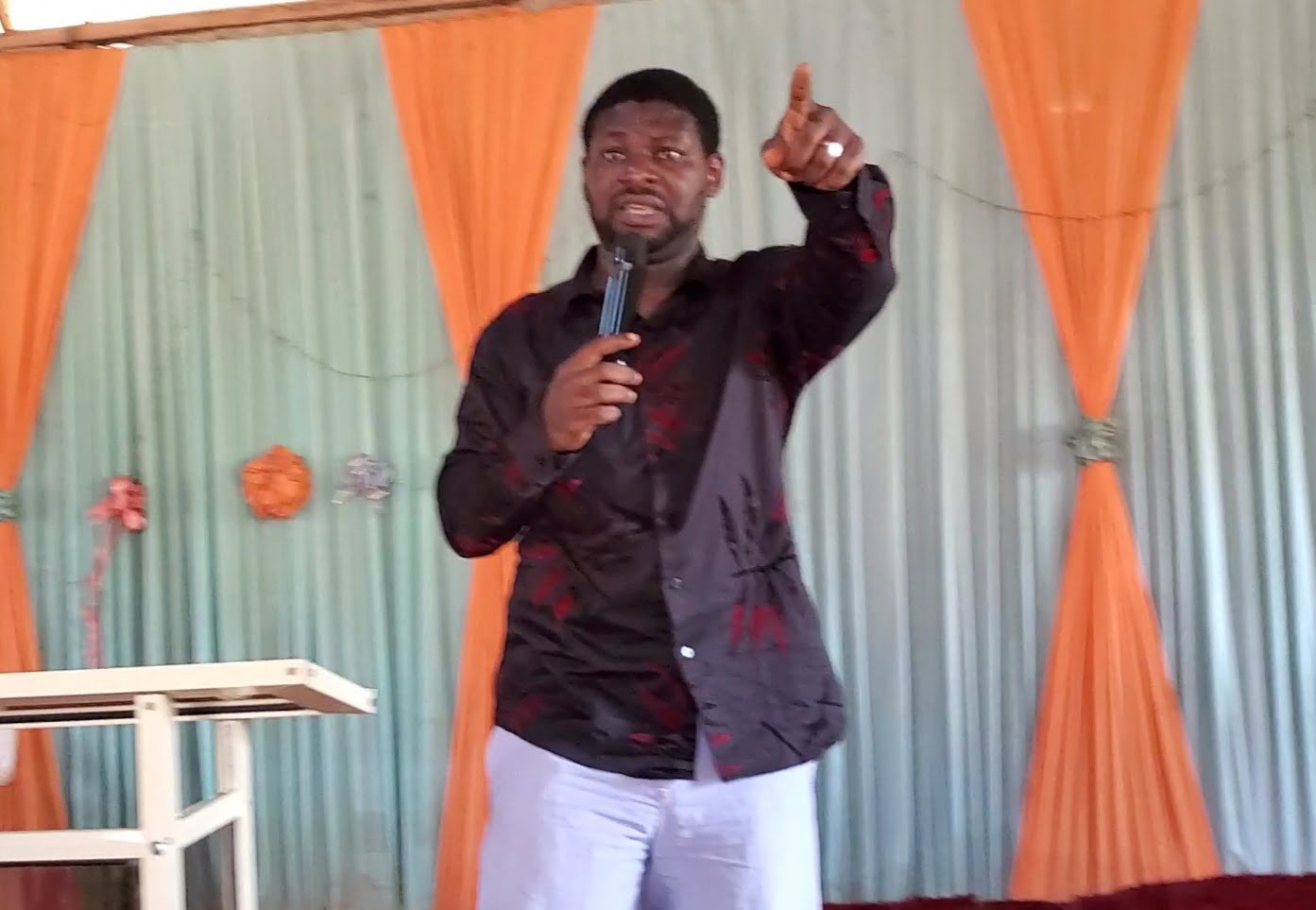 Senior pastor of Awaiting The Second Coming Of Christ Ministry, Adewale Giwa has delivered a biblical interpretation to the emergence of Yoruba activist, Sunday Igboho.

He described Sunday Igboho as the biblical Ehud who killed Eglon, the king of Moab.

Giwa, in a statement signed on Thursday, said Igboho had demonstrated to Nigerians that he was ready to fight for the oppressed and downtrodden.

“The Israelites were subject to Eglon, the king of Moab for eighteen years. God used Ehud to change the history of Israel. He delivered the people of Israel from the hands of Moabites.

“God is using Sunday Igboho today to deliver his people from Fulanis just as He did during the time of Ehud.

“Eglon, the king of Moab kept Israel in a subservient position, forcing them to pay tribute to the ruling power for 18 years. In the book of Judges 3:12-30, it explains the role played by Ehud in killing king Moab.

“He made a double-edged short sword for himself. Being left-handed, he could conceal the sword on his right thigh, where it was not expected.

“Ehud did not wait for instructions from the top or anyone, he pretended that he had a message for King Moab.

“Without wasting time, Eglon dismissed his attendants and allowed Ehud to meet him in private. That was how Ehud delivered Israelites from Moabites by killing king Eglon.

“Nigeria is blessed today with someone like Ehud who doesn’t wait for politicians or anyone to tell him what to do to save his people from the hands of Fulani terrorists.

“If other youths could rise up like Sunday Igboho, I am sure Nigeria would turn out to be a proud and great nation.

“All of us cannot sleep in the buff; Someone must take the lead while others follow. People must stand up to protect their lives. I have said it and I will repeat again that politicians, security personnel or traditional rulers cannot protect you.

“Be careful for nothing, be watchful and prayerful. Don’t be a fool to believe only that the bible tells you to pray without taking any action,” Giwa stated.